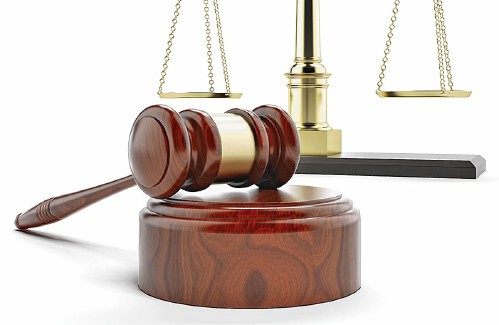 Z Luces: On Juries and Justice

As Martin Luther King Jr. once said, “Injustice anywhere is a threat to justice everywhere.”

I have read and heard a few versions of stories regarding the recent conviction of a physiotherapist and the representation of the victim in question.

As a woman who has been on both sides of the coin, a victim of sexual abuse and the wife of a physiotherapist, I have to say that the criminal case was indeed unfair. The only part where mercy was shown was by the judge herself. A courtroom full of supporters and over 70 letters of support from a community that actually knows the defendant is a better portrayal of his character than a panel of six jurors who swear by what, God? Do you know how many people don’t believe the jargon used in our legal systems?

Human beings have prejudices and no one is exempt from them. Just because we swear to God to serve and judge situations fairly or objectively when we serve for righteousness doesn’t mean we all keep that law. A lawyer/attorney will almost always defend their position and argue for failing systems, because that is the very system they work for.

It will never be advantageous for a prosecutor to have a moral compass. It is the duty of the prosecutor or the defense to represent their client, whether they think they are guilty or not. This is what they are trained for. They call them devil’s advocates for a reason. No lawyer is exempt from this. What makes you think a panel of civilian jurors like me is capable of compartmentalizing their moral compass, and their biases, in the name of justice? They are not trained like lawyers are. I’m not trained like lawyers are. We are civilians.

This system of justice has failed more than once in the history of our country and it is no exaggeration to imagine that the very system you proudly swear to can be unfair. It’s my opinion. However, I did not present my opinions as facts, an example of what is breaking our justice systems today.