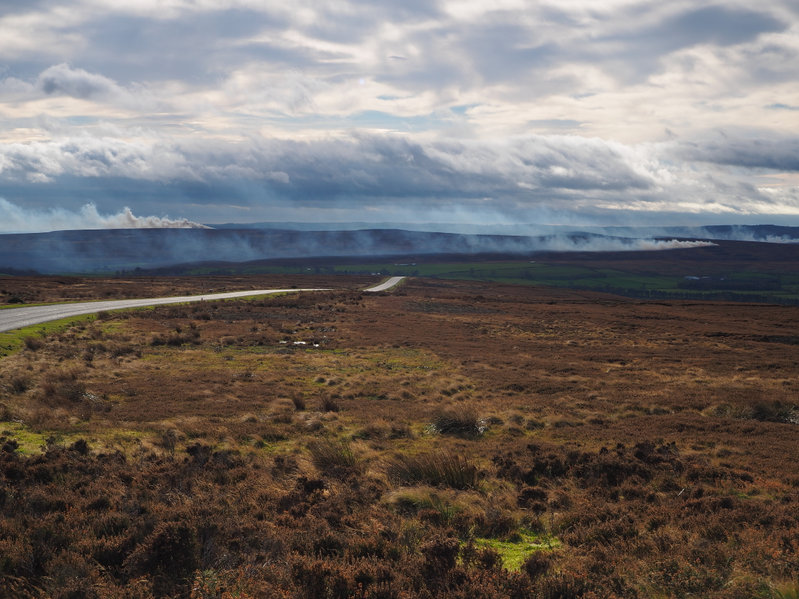 The judicial review had sought to disrupt the Heather and Grass Burning (England) Regulations 2021.

The rules prohibit the burning of heather on the most protected sites in the UK with peat over 40cm, except under license for special advantageous circumstances.

The British Association for Shooting and Conservation, the National Gamekeepers’ Organisation, the Countryside Alliance and the Moorland Association have successfully applied to participate in the proceedings as interested parties.

As a result, they were able to submit evidence to the judge handling the case, Judge Dove, who considered this evidence in making his decision to dismiss the case.

A spokesperson for the organizations said: ‘This is good news for the dedicated and hardworking land managers who are responsible for protecting, preserving and promoting our highlands.

“Heathland burning is permitted between October and April only on shallow peat and in very exceptional circumstances on deeper peat.

“Burning is only undertaken in the right place, at the right time and for the right reason.

“Controlled burning does not damage peatlands because the technique burns the heath but not the peat below.”

They added: “Wild Justice’s bid was speculative at best but required strong opposition from Defra which was bolstered by our submissions as interested parties.

“We will continue to work with Defra to ensure land managers have the tools at their disposal so they can benefit from key habitats and species.”

The parties agreed that costs recovered from Wild Justice would be donated to the Gamekeepers Welfare Trust charity.