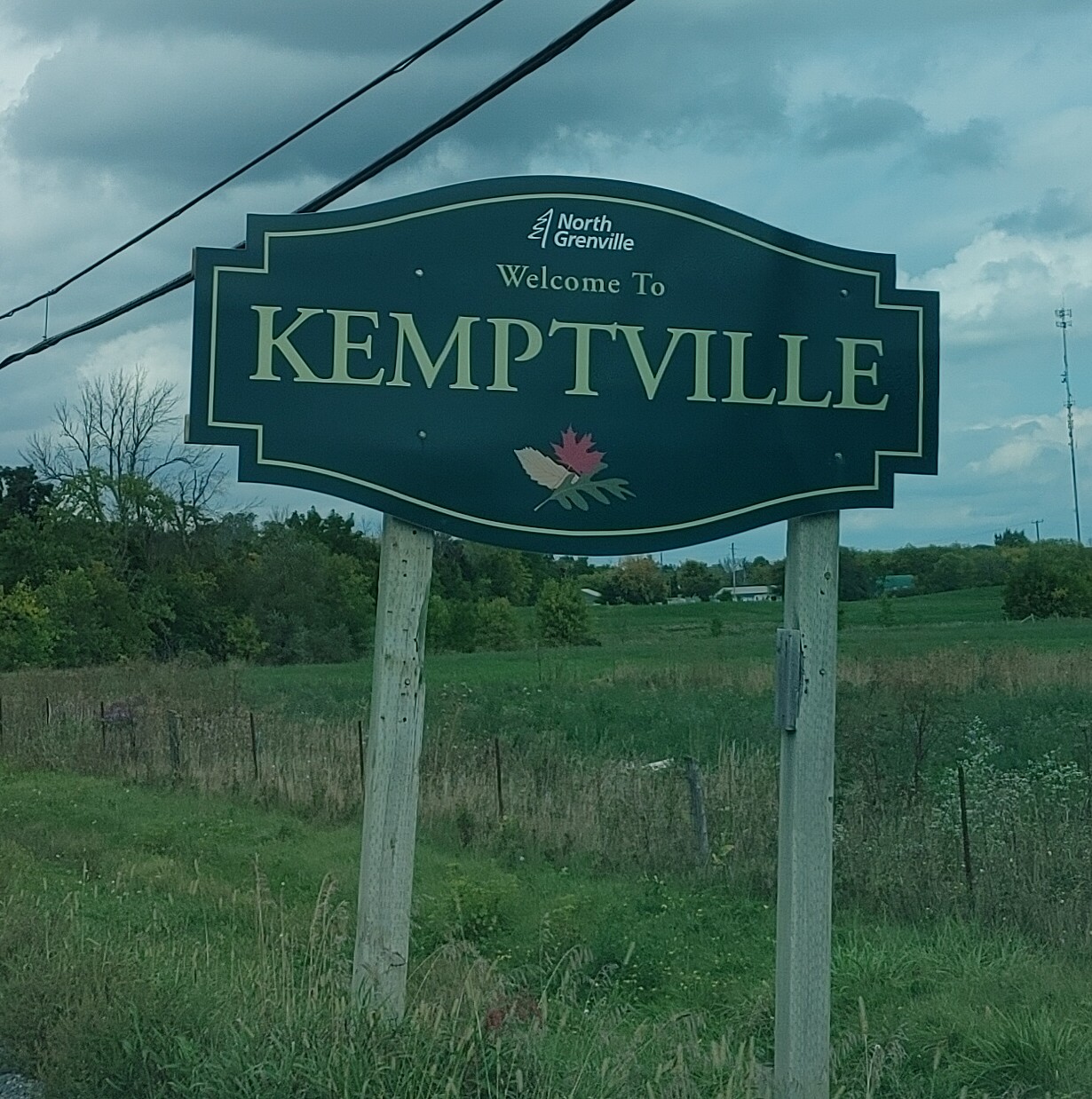 Victor Lachance of the Coalition Against the Proposed Prison and Kirk Albert of the Jail Opposition Group have applied for a judicial review of the proposed prison in the Ontario Divisional Court.

According to their lawyer, Stéphane Émard-Chabot, the prison project, which was announced in August 2020, violates the Government of Ontario’s Provincial Policy Statement and the Official Plan of the Municipality of North Grenville.

“Judicial review launched [Monday] by my clients is challenging the legality of the decision and is seeking a restraining order that will save the farmland and several farm buildings on the property by halting construction of the proposed prison,” says Émard-Chabot.

“We are proud of the steps our government has taken to strengthen our justice system from the top down, including modernizing correctional facilities in the Eastern region of our province through the construction of the new Eastern Correctional Complex from Ontario to North Grenville,” said Hannah. Jensen, Press Secretary and Communications Officer for the Office of the Solicitor General. “The proposed correctional complex will be the most modern and efficient facility in the province with a particular emphasis on rehabilitation.

The jail has been controversial locally, with multiple protest events since its announcement, and politicians like Ontario Green Party leader Mike Schreiner and former local Ontario Liberal Party candidate Josh Bennett , came out against it.