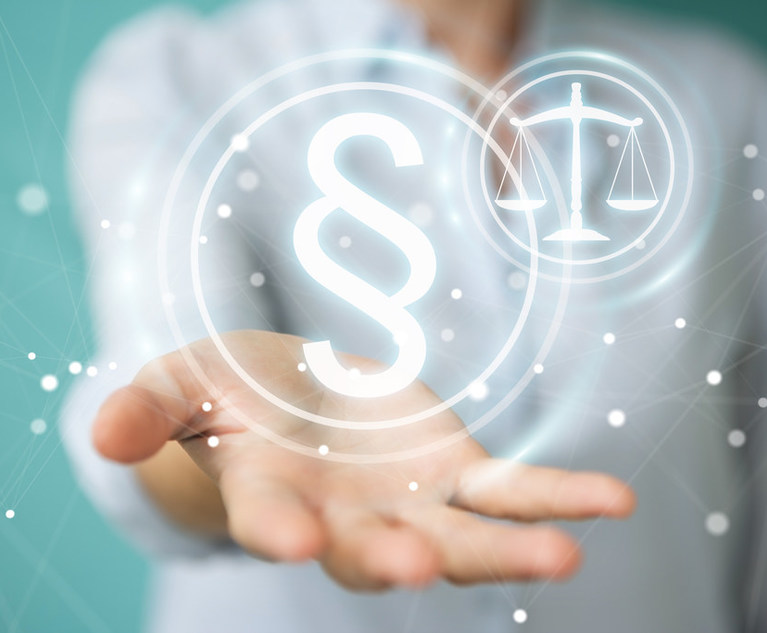 The scope of Article 8, a mandatory choice of applicable law rule

The scope of the mandatory choice of law rule set forth in Uniform Commercial Code (UCC) §8-110(a)(1), which provides that “[t]he local law of the issuer’s jurisdiction…governs…the validity of a security”, is a significant issue in the ongoing appeal proceeding between the Venezuelan state oil company Petróleos de Venezuela, SA (PDVSA) and the holders of its now defaulted Notes which were scheduled to mature in 2020 (the 2020 Notes).

The 2020 Bonds were issued pursuant to an indenture governed by New York law. Focusing solely on issues of New York law, in the District Court, PDVSA argued that UCC §8-110(a)(1) should prevail over the choice of law clause in the act and that the question of the validity of the tickets must be determined on the basis of Venezuelan law. The noteholders, on the other hand, responded that UCC §8-110(a)(1) should not override the New York choice of law clause in the trust indenture, because the constitutional provisions of the type indicated by PDVSA are outside the scope. of UCC §8-110(a)(1).

The United States District Court for the Southern District of New York ruled in favor of the Noteholders pursuant to New York law. On the issue of choice of law, the district court found that the validity of the 2020 tickets was governed by New York law and agreed with ticket holders that whether the 2020 tickets violated the Venezuelan constitution falls outside the scope of “validity” in context. of UCC §8-110(a)(1). Petróleos de Venezuela SA vs. MUFG Union Bank, NA, 495 F. Add. 3d 257 (SDNY 2020) (hereafter PDVSA case). This decision is currently being appealed to the United States Court of Appeals for the Second Circuit.

Teacher. Carl Bjerre, in his article Investment security, argues that the court misinterpreted the UCC and that the alleged violation of the Venezuelan constitution by the 2020 tickets renders them invalid. Carl S. Bjerre, Investment security, 76 Buses. Law. 1372 (Fall 2021). We do not agree with Professor Bjerre’s interpretation. In this article, we will focus on the scope of “validity” as used in UCC §8-110(a)(1) in a manner consistent with drafting history and policy purposes. from UCC.

“Validity” in UCC parlance “refers to the matter that lawyers today would probably describe as whether the issue of the securities had been ‘duly authorized'” under the law of the issuer’s jurisdiction. PDVSA Case, at 285 (citing 7 William D. Hawkland, et al., Uniform Commercial Code Series §8-110:2 (2020) (hereinafter Hawkland). Such legislation is normally found in the corporate law of the jurisdiction of the issuer, which also governs the charter, articles of association and other organizational documents of the issuer.[ ] to validity in the sense of a corporate or other authority to issue securities”, i.e., whether the security was “issued by virtue of a proper action of a company or of another similar action”. NY Bill Veste, 1997 AB 6619, Ch. 566. Venezuelan Constitution Section 150 is not such a law and therefore has no bearing on the “proper authorization” analysis.

Bjerre’s artificial distinction. Professor Bjerre seeks to establish two potential lines of distinction between included and excluded laws. First, he argues that it may be “useful to characterize validity requirements as being related to the nature of the obligor and its internal processes on the one hand, and generally applicable applicability requirements on the other. as being related to the nature of the rights and obligations allegedly created, regardless of the nature of the debtor and its processes. Applying this type of distinction, Bjerre asserts that Article 150 “would clearly appear to be a provision on the debtor and the validity , and therefore fall under UCC Section 8-110(a)(1). Bjerre further substantiates this statement other than on a “rough and intuitive basis”. However, Bjerre exaggerates the application of its own created dichotomy. Section 150 is not “a debtor and validity provision”; instead, it imposes a external parliamentary procedure applicable to any contract considered to be a national public interest contract rather than involving internal debtor process.

Therefore, even under the dichotomy proposed by Bjerre, Section 150 falls squarely into the category of generally applicable laws that fall outside the UCC §8-110 “validity” analysis. Bjerre attempts to characterize Article 150 as a provision that “effectively deals with a procedural requirement (approval by the National Assembly) for the issuance of securities by Venezuelan issuers, so long as the issuance is a contract of interest national audience”. However, this argument misses the mark. What is relevant is not that Article 150 can seize the issue by a legal person or that article 150 imposes some sort of a procedural requirement, but rather that Section 150 is not limited to the issuance of particular types of incorporated issuers and that the procedures referred to in Section 150 are not internal to the corporation.

Erroneous analysis of Bjerre. Professor Bjerre cites the special treatment of “validity” by §8-110(d) as contextual evidence that “validity” as used in §8-110(a)(1) largely involves the local laws of Venezuela , but this analysis is faulty. The mandatory choice of law rule contained in UCC §8-110(a) applies to five categories:

Established rules of statutory interpretation dictate that we read similar provisions in the same way. Therefore, in view of the restricted scope dealt with in clauses (2) to (5), clause (1) should also be interpreted restrictively. Such a reading makes sense because all of the specified categories relate to corporate actions. Interpreting the reference to “validity” as encompassing constitutional provisions of general application such as section 150 gives clause (1) an inappropriate scope in relation to clauses (2) to (5). See Official Commentary No. 2 to §8-110, which explains that the scope of each of the provisions of §8-110(a) UCC relates closely to the matters addressed in the relevant part of Section 8 of the UCC. the CCU. the alleged violation of provisions such as Section 150 requires a US court to interpret the foreign country’s constitution, an analysis that requires nuanced policy questions. Requiring an in-depth analysis of broad questions of foreign law rather than just a narrow set of provisions on corporate authority introduces uncertainty around financial and commercial instruments, contrary to the explicit objectives of the UCC. See UCC §1-103. Therefore, the district court in the PDVSA case correctly concluded that compliance with Article 150 of the Venezuelan constitution was outside the scope of the “validity” analysis under UCC §8- 110(a)(1).

Bjerre’s testimony supports the opposite of his conclusion

Professor Bjerre seeks to bolster his arguments with external sources such as third-party opinion practices in commercial transactions and home affairs doctrine, but these sources actually undermine his argument that “validity” encompasses laws such as than article 150 of the Venezuelan constitution.

As he rightly points out, “validity”, understood as a matter of “proper authorization”, is generally assumed or narrowly formulated in legal opinions dealing with questions of proper authorization in commercial transactions. However, the assumption of proper authorization in the practice of the opinion is due to the fact that “appropriate authorization” is generally dealt with in separate capacity opinions, the scope of which is limited to internal company processes. . As explained in Fitzgibbon and Glazer’s treatise on legal opinions, a source also quoted by Professor Bjerre:[T]his “duly authorized” opinion… does not address the possible need for government approvals or third party approvals.Donald W. Glazer, Scott Fitzgibbon and Steven O. Weise, Fitzgibbon and Glazer on Legal Opinions §9.3 (3rd ed. 2008 & Supp. 2020) (emphasis added). Bjerre argues that existing opinion practice supports his view of a broad meaning of “validity” and “due authorization”, but the quote quoted above illustrates that issues of “appropriate authorization” are limited to transactions on titles, which is contrary to his argument.

Likewise, Bjerre’s formulation of the Home Affairs doctrine weakens rather than supports his argument that Venezuelan law applies to the PDVSA notes. According to Bjerre, the internal affairs doctrine states that “validity” relates to the “relationship between or between the corporation and its current officers, directors and shareholders.” But these relationships are part of the internal processes of a legal person, which article 150 of the Venezuelan constitution does not imply.

The plain language of the UCC, the underlying purpose of the UCC, the practice of opinion in business transactions, and the principles underlying the doctrine of internal affairs all point to a narrow definition of “validity “as used in §8-110 which focus on actions and law, not general rules of general application like Article 150 of the Venezuelan constitution.