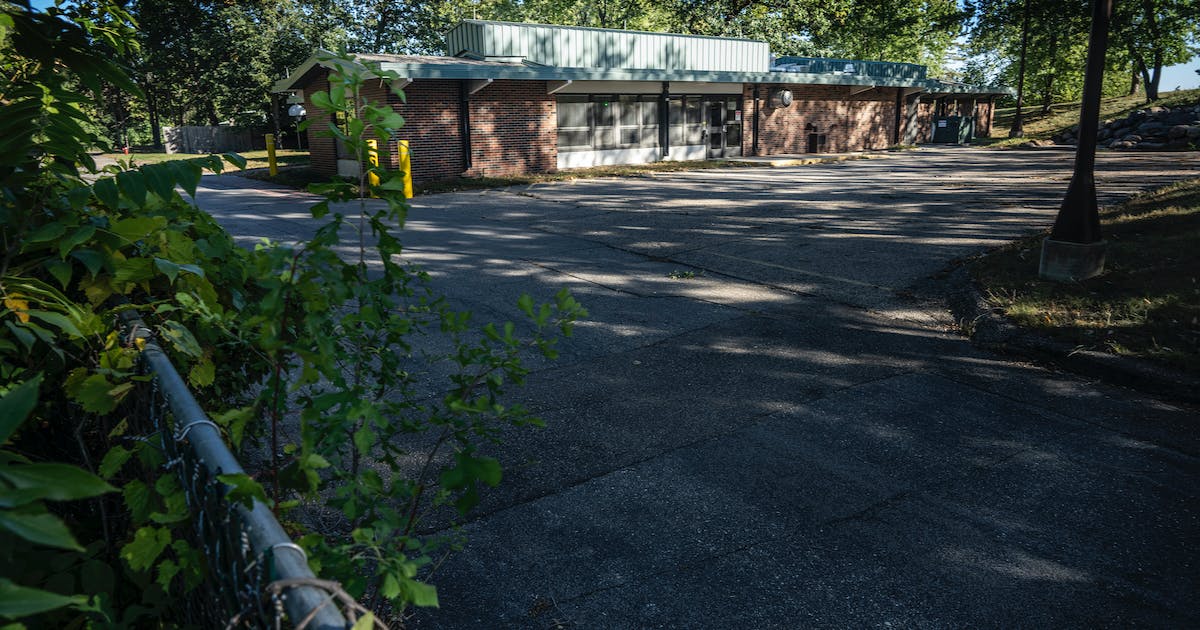 The justice system is failing the state’s youth

Review Editor’s Note: Editorials represent the views of the Star Tribune Editorial Board, which operates independently of the newsroom.

In too many heartbreaking cases, Minnesota parents whose children have committed crimes have begged the juvenile justice system for help.

Desperate parents who could see that their children were already on the path to repeat delinquency and criminality, or were heading there, sought the help of the system to intervene. But their pleas went unanswered and their sons or daughters were subsequently convicted of violent crimes.

Their stories were brought to life through a groundbreaking Star Tribune series called “Juvenile Injustice,” which should be on the radar of officials across the state.

In an August episode of the series, readers learned of two young cousins ​​who committed similar crimes. One of them was offered the opportunity to participate in a diversion program. The other teenager, who was not offered these services, later died in a car accident while driving in a stolen car.

The “Juvenile Injustice” series illustrates how critical it is for the state and counties to provide safe and effective options for youth, especially those involved in more serious violent crimes. As the Star Tribune editorial board has argued previously, the state should work to provide more second-chance opportunities to more teens.

There must be more alternatives somewhere between sending them back to the streets and sending them to out-of-state places or adult facilities. If our society truly believes in the goal of a separate juvenile justice system – one that not only punishes but rehabilitates – there must be adequate resources and commitment.

Finding that balance will not be easy, given the strength of the anti-incarceration movement. Hennepin and Ramsey counties, for example, had several residential rehabilitation centers for more difficult young offenders. But most of them closed when this state, like many others across the country, passed reforms under the Juvenile Detention Alternatives Initiative (JDAI). Funds saved by not incarcerating children should have been redirected to mental health, chemical dependency treatment and outpatient programs. But that didn’t always happen.

And in recent years, when counties have offered new facilities, there has been significant pushback from the community. Some have argued that children — especially children of color — should not be warehoused in juvenile facilities. But a Star Tribune study of hundreds of juvenile court cases finds that sending them to voluntary, unstructured programs isn’t working for Minnesota’s most troubled kids who commit the worst crimes. Too many who are sent back to their communities become repeat offenders.

Hennepin County District Judge Tanya Bransford told the Star Tribune’s ‘Juvenile Injustice’ team in the first part of the series that in 15 years presiding over juvenile cases, she had never seen so many application for mental health and other support services. She said many parents are frustrated and unsure of what to do when law enforcement or the courts are unable or unwilling to place their children. The system, she said, lacks adequate residential treatment centers where adolescents can be assessed, educated and treated appropriately.

It’s true, it’s not sure. Not for convicted children, their families, victims of crime or their communities. Minnesota must commit to funding facilities that provide safe and effective treatment and rehabilitation for minors before more young lives are shattered or lost.