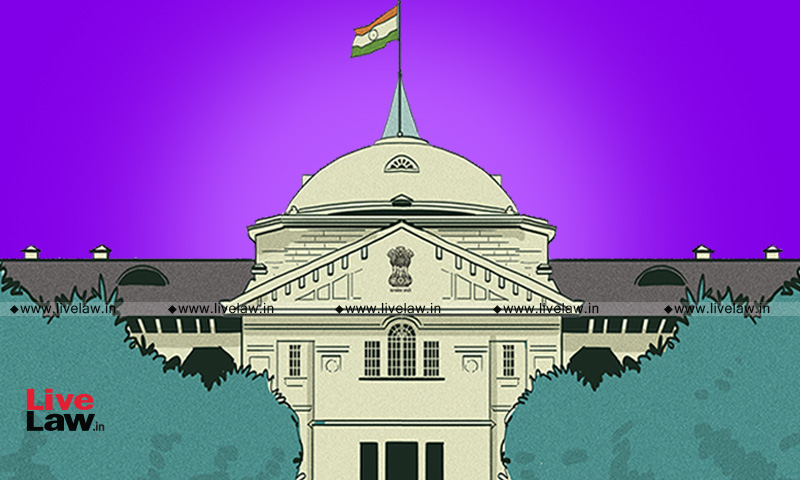 The Allahabad High Court has made it clear that the Armed Forces Tribunal Act 2007 cannot and does not preclude the High Court’s power of judicial review provided for in Section 226 of the Constitution.

“The jurisdiction under 226 of the Constitution of India is extraordinary and discretionary in nature. It should also be noted that the powers exercised by the High Court under sections 226 and 227 are constitutional powers and cannot be excluded by legislation. The Armed Forces Tribunal Act cannot restrict powers under the grundnorm being the constitution,” a bench of Judge Anjani Kumar Mishra and Judge Vikram D. Chauhan observed.

The remarks were made during the consideration of a writ petition filed under Article 226 of the Indian Constitution by a former sepoy (cook) in the Indian Army, aggrieved by the Tribunal’s order and requesting interest on pension and retirement arrears.

The Union of India objected to the petition on the grounds that the petitioner had an alternative legal remedy of filing an appeal under Sections 30 and 31 of the 2007 Act.

Faced with the aforementioned preliminary objection, the petitioner argued that although there is an alternative remedy of filing an appeal to the Supreme Court, however, due to his pitiful condition, said remedy would not be effective in practice. and circumstances of the case. and as such, the motion in brief is likely to succeed.

At the outset, the Court clarified that the mere fact that the Court cannot exercise its discretion is not grounds for concluding that it lacks jurisdiction.

“The principle that the High Court should not exercise its extraordinary jurisdiction in matters of writs where an effective alternative remedy is available, is a rule of prudence and not a rule of law. Writs courts normally refrain from exercising their extraordinary power if the petitioner has another effective remedy. The existence of such a remedy does not, however, mean that the jurisdiction of the High Court is ousted.“

The Armed Services Tribunal Act, the Court noted, was enacted to provide for the settlement by the Armed Forces Tribunal of disputes and complaints relating to the commission, appointments, enlistment and conditions of service in respect of persons subject to the Army Act 1950, the Act Navy and Air Force Act, 1957.

Article 4 of the latter provides for the creation of an armed forces tribunal which is vested with the same powers as those vested in the civil tribunal during the investigation of a trial.

Appeal provisions under sections 30 and 31 of Act No. 55 of 2007 are provided against an order made by the Armed Forces Tribunal to the Supreme Court.

In this context, the Court stated that tThe discretion provided for in Section 226 of the Constitution must be exercised by an objective assessment of the petitioner’s argument that the statutory forum provided by the Armed Forces Tribunal Act is not an effective remedy in fact. and circumstances of the case.

In this case, the applicant had pleaded to be an old person with various age-related conditions, unable to appeal to the Supreme Court. However, the High Court rejected this argument for the following reason:

Further, the Court noted that the Supreme Court has been in operation for almost a long time and therefore the petitioner is entitled to address the Supreme Court from the comfort of his home via the Internet.

“The country is witnessing a revolution in digitization activity. Digitization is not only about the implementation of technology. It encompasses the transformation of courts and the justice delivery system using technology to enable experiences to be better, efficient and within reach of ordinary citizens. Digitization closes the gap between the courts and the litigant.“

“The digitization process has enabled the litigant to approach the different forums of the justice delivery system and the issue of distance from the courts has been effectively resolved. The Apex Court has implemented various digitization processes, including addressing the court via video conference… Digitization and technology play a crucial role in ensuring the efficient delivery of last mile services to citizens… various measures have been taken by the supreme court to allow citizens to obtain “justice at their doorstep” and the distance between the citizen and the supreme court has no consequence due to the digital process.“

The motion in brief was therefore dismissed.