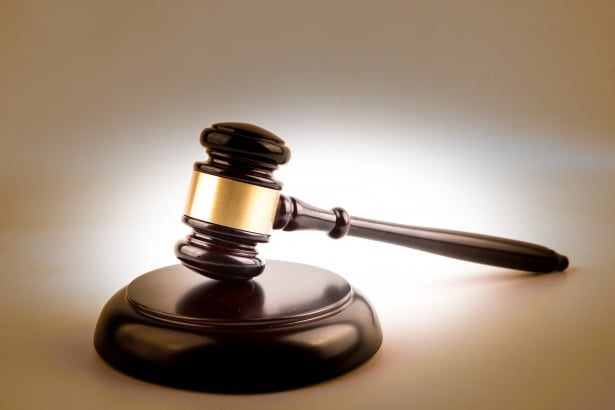 The URCA, which is named as the respondent in the application, prohibited Cable Bahamas from airing certain advertisements ahead of the general election because the advertisement may have violated the Content Code and “could have caused serious and irreparable harm”. .

But the court ruled that the URCA was competent to issue interim orders with or without being motivated by a complaint.

“What made the situation urgent to justify the issuance of the interim order was the risk that the publicity envisaged could cause serious and irreparable damage,” reads the decision.

“As this was an emergency case, the URCA was not required to follow all of the procedural guidelines set out in Article 10.10 of the Code.

“It follows that there was no obligation for the URCA to limit the interim order in time.

“The threshold for determining whether to issue the Interim Order under Section 96 of the Communications Act was whether there was a risk of serious and irreparable harm in the opinion of the URCA , so there was no obligation to consult CBL and such an obligation cannot properly be implied.

“The fact that CBL was not consulted was not an injustice.

The judge ordered Cable Bahamas to pay the costs.

Cable Bahamas had sought an order to quash the interim order and the declarations that the alleged exercise of its statutory authority was without proper and due process; and statements that the URCA’s decision was unreasonable, arbitrary, oppressive, irrational, unreasonable and illegal.

She also requested a declaration that the URCA’s order was made in bad faith and constituted an intentional and/or malicious failure or refusal to perform its legal duty.

At the time Cable Bahamas aired some commercials, Davis was the Leader of the Opposition.

According to court documents, Political Communications Advertising (PCA) — a political communications company hired by the Free National Movement (FNM) to create advertisements — filed a complaint with Cable Bahamas over its failure to run an advertisement about Davis.

In a letter dated July 14, Cable Bahamas refused to run the ad on the grounds that “the FNM political ad proposal originally submitted violated the letter and spirit of the code.”

The following day, the URCA received notification from Cable Bahamas of a code complaint filed by PCA.

The PCA’s complaint alleged that CBL breached the code by rejecting the advertisement based on Cable Bahamas’ concern that the content “borders on defamation”.

A complaint was filed in writing with the URCA on July 20 on behalf of Davis against Cable Bahamas, alleging that it violated the code by airing the ad.

The complaint said the ad defamed and slandered the then opposition leader.

The complaint was amended to add that Cable Bahamas was also in violation for failing to identify at the start of the advertisement that it was a political advertisement.

An interim order was issued July 22 for Cable Bahamas to cease and desist from airing the announcement until further written notice from URCA.

The URCA also informed the same day that an investigation had been opened into this matter.

Cable Bahamas appealed the decision to the Utility Appeals Tribunal (UAT), which the Attorney General’s Office noted that although approval was given for the appointment of members and officers of the UAT , they had not yet received their deeds of appointment.

URCA noted that a registration office was in place and functioning for this purpose.

The authority said on August 6 that the order would be limited to three months – until October 21.

Parliament was dissolved on August 19 and general elections were announced for September 16.

The judge said: “Furthermore, in the context of a general election which had not been announced at that time, three months was not, in my opinion, an unreasonably long time to have compelled the URCA complete the investigation.”