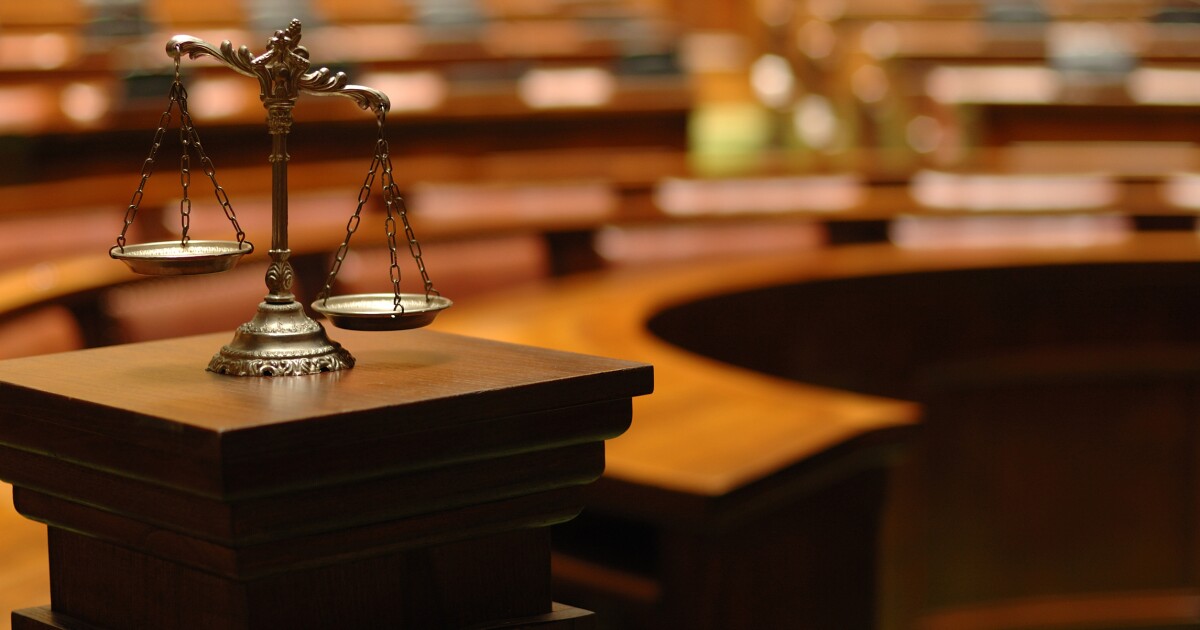 Jhe civil justice system was originally designed to help injured people receive compensation for property damage and medical expenses and to require the party who caused the damage to pay that compensation. But once the corrosive power of big money kicks in, the system can’t help but be skewed.

Take for example the recent case of a woman who sued an auto insurance company because she contracted a sexually transmitted disease during a backseat one-on-one. The Missouri court ruled that the injury did indeed occur in the car and upheld the $5.2 million award. I bet your auto insurance company doesn’t list sexually transmitted diseases as a covered peril. Still, expect your car insurance rates to rise as insurance companies try to figure out how much to set aside for romance! This case will certainly encourage other prosecutors to take on similar cases.

But these are small potatoes compared to what happens in big budget business. For example, litigators have partnered with state attorneys general to sue large corporations for various claims. More recently, several states have seen lawsuits against pharmaceutical companies over the opioid crisis. While there will certainly be people who will abuse prescription drugs and unscrupulous doctors who will prescribe too many of them, much of the opioid crisis is about illegal narcotics. Nonetheless, attorneys working with state attorneys general have filed tort suits against companies such as Johnson & Johnson, Teva, AmerisourceBergen, Cardinal Health, McKesson, the list goes on, seeking to hold these companies fully liable for all problems arising from illegal drugs. use. An Oklahoma trial judge actually handed down a verdict against Johnson & Johnson for nearly half a billion dollars. The money, after paying private trial attorneys, would have gone to various drug treatment programs. The injured parties would not have received any compensation. The state Supreme Court, however, overturned the award, ruling that there was no basis under state law for the claim.

But trial attorneys for the big plaintiffs will keep trying. To use a baseball analogy, they’re still “swinging for the fences” when the civil justice system was designed based on the belief that lawyers would “rather hit for the average,” meaning they would take cases where it looked like an individual had suffered an injury and would seek an award of reasonable damages for that person. But the prospect of mega damages is prompting lawyers to go for the big price — to “swing for the fences.” With contingency fee deals paying attorneys sometimes 40% or more of the final award, they only need to win one case to bring in hundreds of millions of dollars.

Political activists are stepping in. Some liberal groups have paid state attorneys general’s offices to hire private outside attorneys to help bring lawsuits related to climate change and other environmental claims. State attorneys general can expand their public policy efforts without needing permission from the state legislature, and they can use those efforts to advance their own political careers.

To combat this trend, some companies use what has been called “Texas two-step bankruptcy”, in which the company is split into two or more entities, with one holding all the tort liabilities. while the other shifts to serving consumers. All tort claims go to the new company, which then files for bankruptcy. The claims are then screened by the federal bankruptcy court. This strategy is used by a number of large companies, including Johnson & Johnson, Merk, Pfizer, General Electric and Toshiba.

From a corporate perspective, this is an entirely rational reaction to the latest round of lawsuits seeking mega damages. This is all the more rational considering the involvement of state attorneys general in these cases.

Because of the huge amount of money at stake, prosecutors for big plaintiffs will continue to develop creative ways to “swing for the fences.” State attorneys general who want a piece of the damages pie, as well as perceived political points, will continue to partner with these lawyers. What is really needed is for states to enact common-sense tort reform that will provide a rational remedy for those injured and deter the use of the courts to craft public policy through mega damages. It is time to return to the original purpose of the civil justice system.

Anthony Caso is a retired clinical law professor at Chapman University, Fowler School of Law, and senior legal officer at the Claremont Institute.

2022-06-28
Previous Post: Peters launches judicial review proceedings
Next Post: Indian women are reluctant to approach the justice system when they are victims