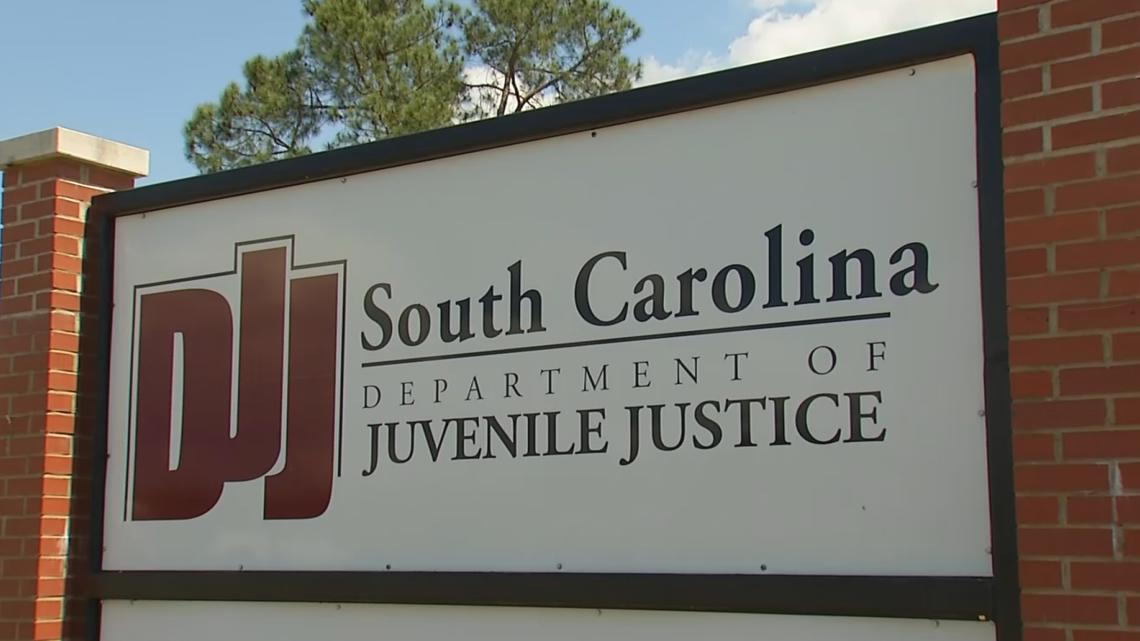 Legislation passed by a Senate subcommittee aims to prevent the incarceration of children and improve treatment in facilities.

Lawmakers are working on legislation that could significantly change how children are prosecuted and imprisoned for committing crimes in the state.

Two bills passed Thursday by a Senate Judiciary subcommittee aim to prevent the incarceration of children and improve treatment in facilities.

Senate Counsel Bob Maldonado told the meeting, “The Juvenile Justice Reform Act, S. 53, provides for multiple amendments to the code that deals with juveniles going through the system, before they are not arrested throughout their arrest”.

Lawyer John Elliott supports the bill and told the group of senators that it helps children who commit status offenses – such as truancy or running away. “There are a lot of things in this legislation that go to these kids and turn them away from the system and, most importantly, keep them from going to jail,” Elliott said.

The bills would limit solitary confinement, create a children’s bill of rights, outline mental health treatments and focus on alternative civilian programs for children instead of prison.

Acting DJJ Director Eden Hendrick helped draft the legislation. Hendrick has been named the agency’s next director and is awaiting Senate confirmation.

“A lot of that will help DJJ, allow us to really focus our efforts on rehabilitating the young people who need to be in our system,” Hendrick said Thursday. “Everyone understands there are young people who need to be in the system, but everyone also understands there are a lot of kids who get caught up in our system for things they shouldn’t be in the system for. system.

USC law professor Josh Gupta-Kagan also addressed lawmakers. He said the bill could help narrow the school-to-jail pipeline in South Carolina and reflect reform efforts across the country. He pointed to states like Georgia and Utah that have “similar law reforms to limit the number of children incarcerated unnecessarily.”

The South Carolina Prosecutions Coordinating Commission (SCCPC) raised concerns about how the alternative civilian programs would be implemented and the fiscal impact of the programs, but agreed to work with senators on the changes before the Judiciary Committee addresses the bills on Tuesday.

Supporters of the bills are racing against time and hoping the Senate will pass them before the April 7 General Assembly deadline. Any bills that don’t pass at least one chamber by that date will be dead for the rest of the year.