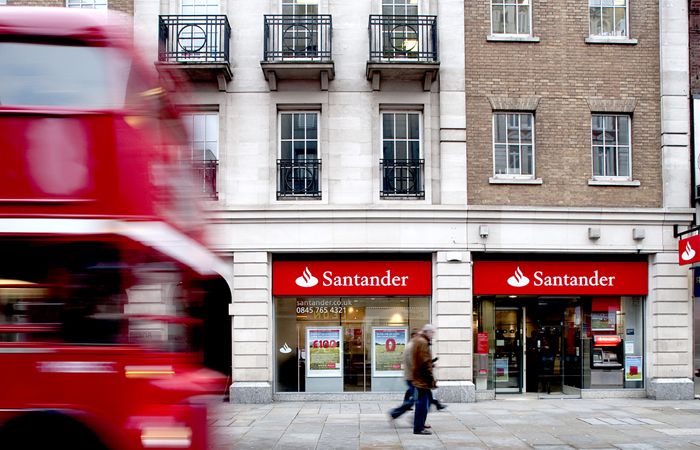 Santander has dropped its High Court judicial review against the Financial Ombudsman Service (FOS) to look into mortgage overcharging.

The review was intended to prevent the FOS from accessing historical changes in the standard variable rate (SVR) more than six years before a mortgage complaint was filed.

Quanta Law, which challenged the review, called the ruling a “step towards justice” for those who were mis-sold a mortgage.

The lender has agreed to pay FOS and Quanta Law’s costs in this case.

A Santander spokesperson said: “We have no comment at this time.”

Quanta Law’s managing director, Jonny White, said: “This decision is important and necessary for firms like ours who are struggling to seek justice on behalf of clients whose mortgages have been mis-sold.

“We are pleased that Santander has filed a notice of discontinuance and that the FOS’s decision to review the full term of the mortgage for each rate change to assess overcharge claims can move forward.”

Also commenting on the case, Rachel Neale, UK Mortgage Prisoners campaign manager, said: “Lenders have taken advantage of vulnerable customers and this is another example of a successful challenge to allow rates over the life of the loan mortgage to be taken into account”.

“We hope that the timely decision of the FOS will help all borrowers who have been trapped historically and that those who have been harmed will be rewarded in due course and that this will also extend to inactive administrators.

On September 22, mortgage prisoners and the general public faced the seventh interest rate hike this year after the Bank of England (BoE) raised the base rate by 50 basis points to 2.25 %.

With the base rate at its highest in 14 years, the move would help stave off rising inflation, which the BoE predicts will hit 13% before the end of the year.

At the time of the announcement, Neal said: “We already have a housing crisis in this country, but there is a real historic mortgage crisis that the government thinks if they ignore it will be swept under the carpet.”

In July, Co-Operative Bank Mortgage Agency Services No 5 (MAS5) lost judicial review in the High Court against the FOS.

The Co-op Bank has sued for judicial review in the High Court in London over a customer’s previous mortgage interest payments in June.

The review was to determine whether the FOS could investigate a complaint about the fairness of the interest rates charged by the lender to client Gwen Davies.

Co-Op Bank allegedly tried to block the ombudsman from investigating the Davies case on the grounds that it was time-barred, under UK regulatory dispute resolution rules.

2022-10-05
Previous Post: Najib files for judicial review against Department of Prisons
Next Post: David E. Sullivan: The criminal justice system worked in the trial of a physical therapist