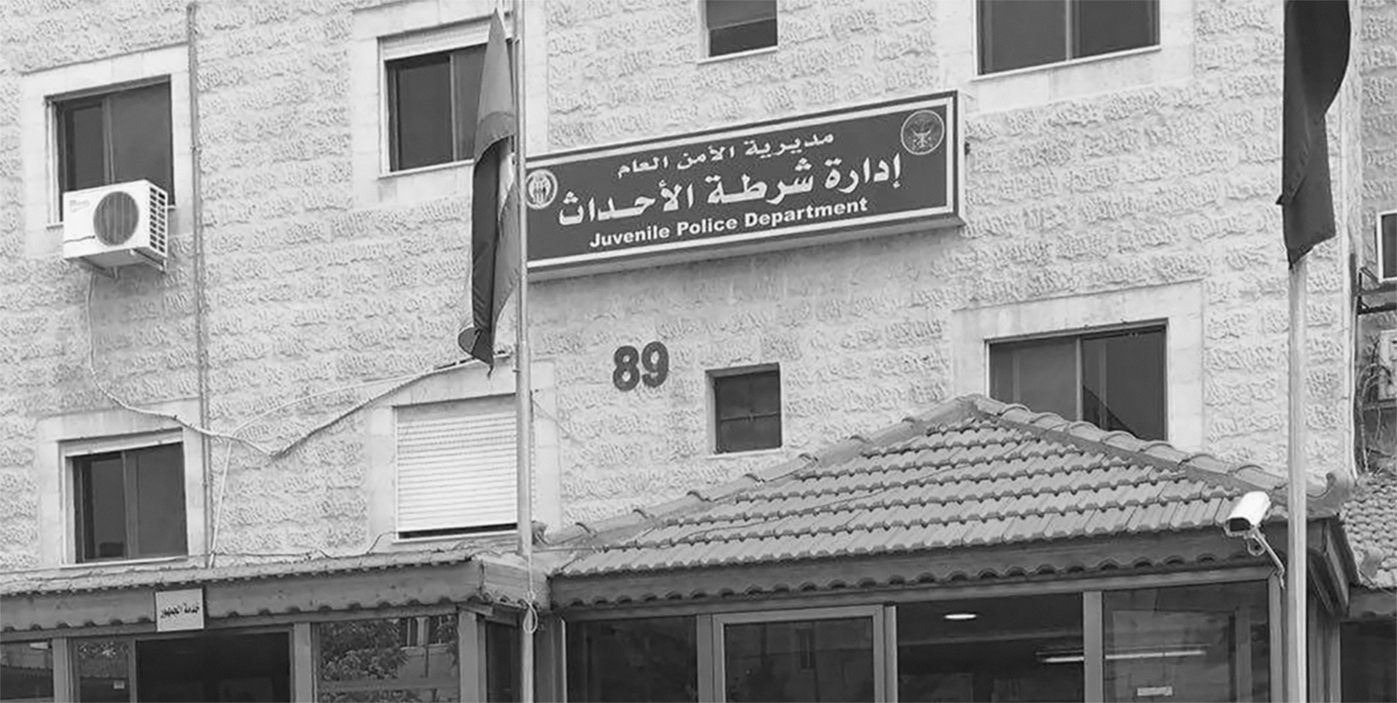 Geneva – The hostility and isolation experienced by vulnerable children held in juvenile detention centers (JDCs) in Jordan have been shown to have a lasting negative impact on their psychosocial and educational development, said the Euro-Med Human Rights Monitor. It is therefore crucial to provide young Jordanians in JDCs with a safe and rehabilitative environment that will facilitate their reintegration into society and mitigate violent or aggressive behavior.

In recent years, Jordan has seen an increase in delinquent behavior among minors. According to the Jordanian Ministry of Social Development (MoSD), the average number of detained and sentenced minors was 270 in 2020, a year in which Jordan saw a 31% increase in its child suicide rate.

An assessment of the country’s juvenile justice system conducted by Euro-Med Monitor found that it is not fully aligned with international standards, and especially with the Convention on the Rights of the Child (CRC), ratified by Jordan in 1991.

“The most recent reforms to Jordan’s Juvenile Law No. 32 of 2014 result in violations at all three stages – the trial as well as the pre-trial and post-trial stages – violations that are commonplace,” said Carma Estetieh , lawyer. researcher at Euro-Med Monitor.

Estetieh explained that the law states that upon apprehension and arrest, all cases of children must be handled by the Juvenile Police Department, except for cases involving drugs, which must be handled by the Jordanian National Police or the Public Security Directorate (PSD). In reality, however, the vast majority of youth cases are handled by the PSD. Adults and children are therefore transported in the same police vehicles, and kept in the same waiting rooms and cells for the first 24 hours of detention.

“This flagrant violation of section 5(a) of the law poses a huge threat to the safety of these children,” Estetieh added.

International juvenile justice standards require pretrial detention to be an exceptional measure reserved for very serious offences. The decision must be taken by a competent and impartial judicial body and be subject to regular review.

In Jordan, pre-trial detention is quite common and accused children are not informed of the length of their stay and their cases are not reviewed regularly. More importantly, detained minors are not separated from those who are sentenced, as most JDCs are joint correction and rehabilitation centers.

Although court proceedings appear to be conducted in accordance with the Juvenile Law No. 32 and relevant international standards, the social inquiry reports prepared by probation officers which inform judges about the backgrounds of children on trial are of poor quality. .

In addition, the majority of convicted children placed in JDCs see their education disrupted, are surrounded and influenced by delinquent behavior which makes them more likely to reoffend. Although the law requires that minors be separated according to the seriousness of the offences, this is not the case in practice.

The assessment concluded that alternative methods of detention serve the same purpose as incarceration, while protecting children from exposure to more serious criminal tendencies by enabling them to maintain positive bonds with their families and other members. of the community and protecting them from the stigma of institutionalization.

Therefore, it is in the best interests of children and in accordance with the law to strengthen and fund alternative mechanisms for the implementation of post-trial detention, with the aim of developing psychosocial skills and equipping young people with tools needed to reintegrate into their communities.