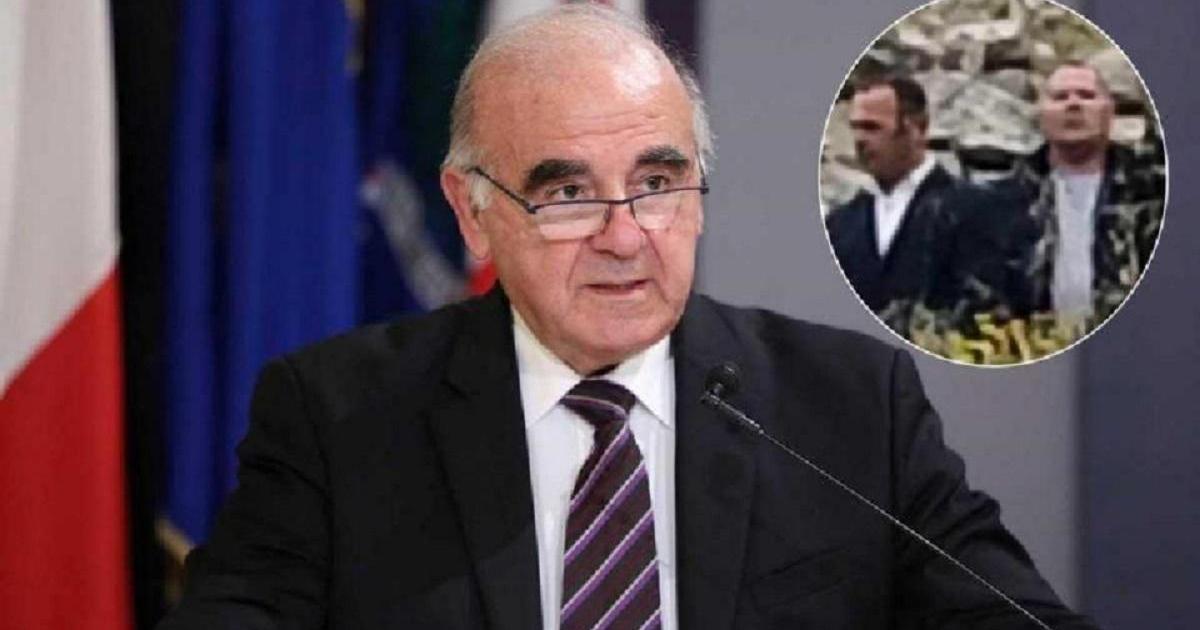 George and Alfred Degiorgio failed to overturn a decision made by the President denying them a pardon, with the court saying such a decision, taken on the advice of the Cabinet, was not subject to judicial review.

It is the result of a judgment in civil proceedings brought by the brothers who are currently awaiting trial for their alleged involvement as hitmen in the murder of Daphne Caruana Galizia.

Both sought a presidential pardon in exchange for first-hand information they claimed to have about the alleged involvement of two former government ministers in “very serious crimes”.

But their requests were denied by the President acting on the recommendation of the Cabinet who, in turn, acted on advice received from the Attorney General and the Commissioner of Police.

The Degiorgios claimed the decision was taken without anyone ever hearing what they had to say, expressing concern that ‘nobody in Malta’ seemed willing to listen to them, despite having openly and systematically claimed to have “true, reliable, credible information and direct evidence”.

They then filed two separate actions.

In the first, they claimed that their fundamental right to a fair trial had been violated.

The second action was to review the President’s decision as an administrative action taken on advice contrary to the principles of natural justice.

This case was filed against the President of Malta, Prime Minister, Cabinet, Commissioner of Police, Attorney General, State Counsel and Minister of Justice.

In rendering its judgment, the court observed that an “administrative act” within the meaning of article 469A, paragraph 2, of the Code of Organization and Civil Procedure included “the issuance by a public authority of any decree, license , permit, mandate, decision or refusal to any request from an applicant…”.

The advice given to the Cabinet certainly did not fall within the parameters of this definition, even if it was “extensive” – ​​and “perhaps too extensive”, remarked Judge Grazio Mercieca, president of the court’s first chamber. civil.

The Prime Minister, in a personal capacity, had nothing to do with the case and the Cabinet’s recommendation to the President was not an administrative act within the meaning of the law, the court heard.

Although the President acted on this recommendation, the final decision was “formally” his, not that of the Cabinet.

However, the law itself grants immunity to the President when acting in the exercise of his functions and, therefore, the decision denying the pardon is not subject to judicial review.

The legislator has even gone further.

The Constitution provided that whenever the president was required to act “in accordance with the advice of any person or authority”, that advice “shall not be considered by any court”.

Therefore, while declaring all parties except state counsel not sued, the court concluded that Degiorgios’ claims could not succeed since neither the president’s ruling nor the related notice were not reviewable in court.

Independent journalism costs money. Support Times of Malta for the price of a coffee.

2022-06-24
Previous Post: Limerick researchers reveal study on travelers and the justice system
Next Post: President’s denial of pardon for Degiorgio brothers not subject to judicial review