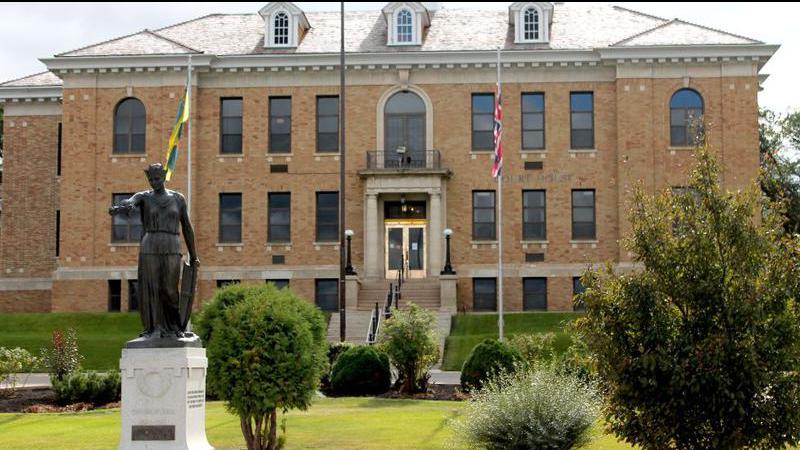 When it comes to trust in the justice system, the numbers are not that high. Angus Rei’s report notes that Canadian courts have not escaped criticism in recent years.

“After this year’s stabbings in Saskatchewan, many have asked questions about how people with a history of violence like Myles Sanderson are allowed to be at large with an active warrant,” the report said.

Survey participants were asked about their level of confidence in the RCMP, their local police force, and the provincial and federal justice systems.

The poll, however, noted that national trust in the RCMP has dropped over the past five years, from a high of 62% to 47% currently.

“Confidence has declined precipitously since then,” the report said. Racism claims in the ranks, $200 million in sexual assault claim settlements and a Nova Scotia mass shooting investigation that RCMP lawyer says was ‘far from perfect’ , have helped lower confidence in the force by 19 points over the past six years.

When it comes to positive outlooks on the criminal courts, Quebec had the highest level of trust with 52% and 65% trust in the provincial police force.

You can read the full poll on the Angus Reid website.

2022-10-15
Previous Post: Z Luces: On Juries and Justice
Next Post: GMA describes PBBM as “the man who values ​​the justice system”