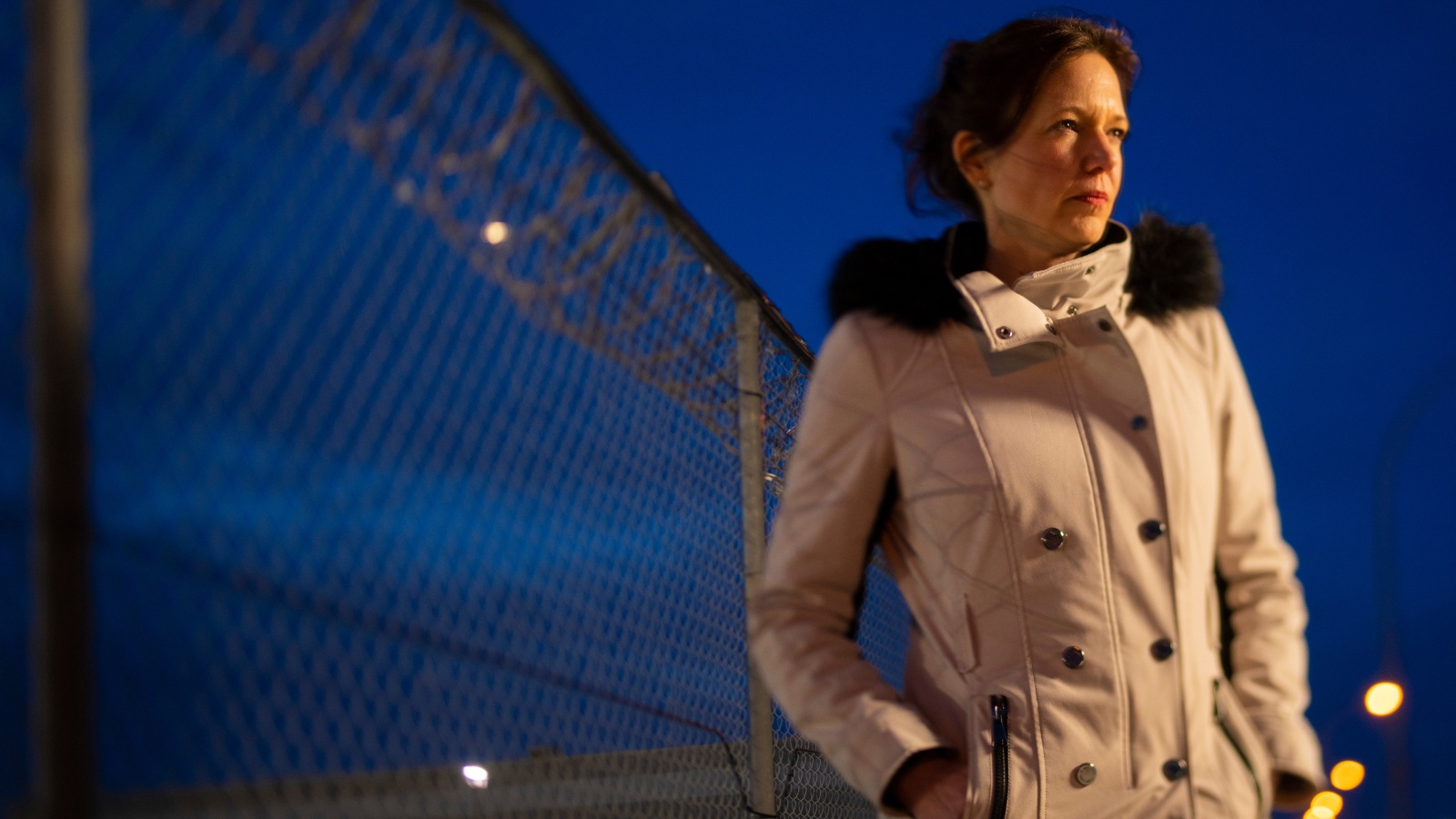 A research team led by an academic from the University of Alberta has received nearly $2.5 million in new federal funding for a national research project aimed at reforming the Canadian justice system.

The team, led by sociologist Sandra Bucerius and including United Way and academic experts in the justice and prison systems from across Canada, received a Partnership Grant from the Social Sciences and Humanities Council of Canada to examine systemic issues in justice institutions criminal.

“When you look at the media, the focus is mostly on the police,” says Bucerius, director of the Center for Criminological Research. “But we try to approach criminal justice as a system made up of interconnected subsystems, which include police, courts, correctional facilities and community reintegration.”

The team will examine how each element of the justice system contributes both separately and together to the marginalization of populations such as Indigenous peoples, poor Canadians, Black Canadians and the LGBTQ2S community to create “cumulative disadvantage in the justice system”. Canadian justice,” she said.

Most criminologists only study one institution rather than looking at how the systems connect, she adds.

“We look at the overrepresentation of Indigenous prisoners, for example, but it really starts much earlier than that. Who is arrested by the police and who is dealt with by the justice system? Why do people come back?

She points out that 50% of women prisoners in Canada are Aboriginal, a figure that rises to 76% at Edmonton Institution for Women.

Beginning with a review of Alberta and Ontario and followed by Quebec, the research will address “long-standing concerns about police violence, prison sentences, gender and race-based victimization and denial fundamental civil liberties,” Bucerius explains.

One of the main objectives of the project will be to provide evidence-based recommendations for reform. Other U of A scholars included in the partnership grant include sociologists Jana Grekul, Temitope Oriola, Kevin Haggerty and Justin Tetrault.

Partnership Grants awarded by the Social Sciences and Humanities Council of Canada aim to “advance knowledge and understanding of critical issues of intellectual, social, economic and cultural significance”.

More U of A SSHRC Grant Recipients

The following researchers have also received new funding from the Social Sciences and Humanities Research Council of Canada to support a wide range of projects.

Philomina Okeke-Ihejirika (Arts)
I am because we: Amplify the resilience and capacity to thrive of immigrants from sub-Saharan Africa
$2,481,825

Adelina Barbalau (Business)
Financing the Transition to a Sustainable Economy: Theory and Evidence
$99,251

Sara Dorow (Arts)
Work-Life in Canada: Portraits of Continuity and Change in the Meaning of Work
$398,529

Xiaoting Li (arts)
How do Mandarin speakers inspire others to do things? The Directive System in Mandarin Interaction
$351,616

Chris Reyns (Arts)
Beyond the 2 solitudes in the Canadian world of comics
$68,768