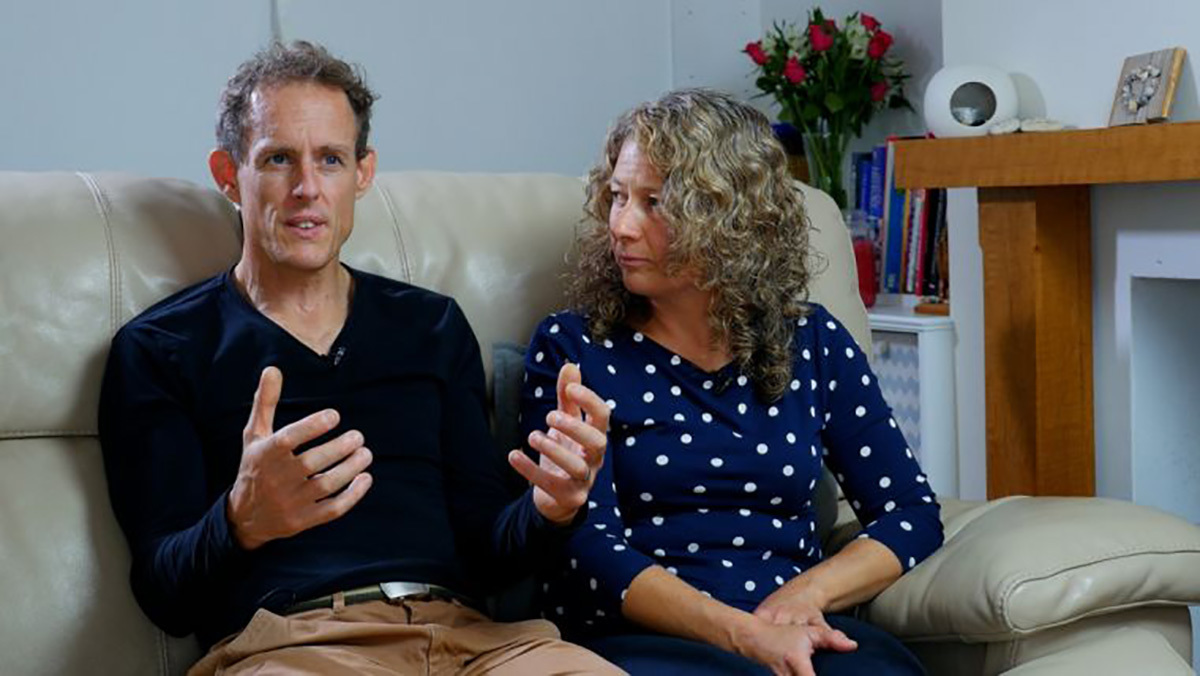 A UK judge has upheld an application for judicial review filed by two Christian parents who claim they were forced to withdraw their children from a church-run school due to policies requiring teachers and classmates use the preferred names and pronouns of identified trans-students.

After the Department for Education refused to intervene in their case, Nigel Rowe, 48, and his wife, Sally, 47, will have their case heard in the UK High Court, Queen’s Bench Division in the next three months, according to the Christian Legal Centre.

The review was granted by Lord Justice Lane, who argued that the case was reviewable because it dealt with issues of education, which are the responsibility of the state.

When children started cross-dressing at their 6-year-old son’s Church of England primary school on the Isle of Wright in 2017, the Rowes said they had a choice to affirm the transgender ideology or being labeled as “transphobic”. The couple believe asserting gender identity is “harmful” to children.

The couple felt they had no choice but to homeschool their child because their son’s school said in a July 2017 letter that they do not affirm preferred pronouns and names. students was a form of “transphobic behavior”.

“We are thrilled and relieved that after a four-year battle, our crucial case is being heard,” Nigel and Sally Rowe wrote in a joint statement provided by Christian Legal Center, which represents the couple. “Many try to shed some light on this problem by suggesting that it is just about boys dressing up. This case concerns a dangerous ideology that is now firmly entrenched in schools, local authorities and leaders of Church of England, causing serious long-term harm to thousands of children.

Through their legal action, the Rowes are pushing for Christian gender beliefs to be respected and tolerated in public education and for the removal of transgender orientation from Cornwall schools in 2015.

The guideline was compiled by Cornwall Council, Intercom Trust, Devon and Cornwall Police and Headteachers. The guide claims to be the first document in the UK to explain to teachers and schools how to include trans-identified pupils.

The Cornwall Schools Transgender Guidance includes information for schools on how to implement gender neutral toilets. The Christian Legal Center warns that the document encourages schools to accept cross-dressing and gender transitioning without hesitation and contains links to pro-trans advocacy groups such as Sirens.

Since the start of the policy, more schools and local authorities have adopted the guidelines for their educational and work environments, including the Department for Education, which accepted the policy in 2018.

“Six-year-olds need to be reminded to brush their teeth, let alone decide whether they’re a boy or a girl. So it’s immoral to think they can make such life-changing decisions at a at such a young age. As a society, we are called to protect children, and these guidelines and the culture they embed in elementary schools achieve the opposite,” the Rowes say.

Sally Rowe said that since homeschooling her children, she has had many positive experiences. However, she said she had to give up her own teaching career to teach her children.

The Rowes said they also had to remove their eldest son from school in 2015. They claim the eldest son was treated similarly by the school after a boy in his class decided to s dress and identify as a woman.

“There was no consultation with other parents. Our son, like others, was struggling to start his school life and with the school’s suggestion that young children can change gender. We therefore felt that we could no longer allow him to attend school,” Sally Rowe said in a 2015 statement.

Following their experience with their youngest son in 2017, the Rowes said they met the principal of the Church of England primary school. The principal told them she risked losing her job if she didn’t follow the guidelines and that if a child wanted to transition, then “we just have to accept it”, according to the Christian Legal Centre.

The Rowes followed their meeting with a letter to the school asking how they plan to support each child in the school environment when another child wants to be associated with a different gender. They have also contacted the Diocese of Portsmouth and the Church of England Director of Education.

The school told the Rowes in the 2017 letter that policies were in place to address “transphobic behavior.”

The chief executive of the Christian Legal Center, Andrea Williams, has welcomed the High Court’s decision to accept judicial review.

Graham Rogers, a consultant psychologist with 30 years of experience, has produced a research report on the dangers that transgender affirmation policies can potentially have on young people.

While the Cornwall guidelines emphasize equality, Rogers argues that the policy “ignores research and the needs of young people”.

“Politics [shows] little or no appreciation of the safety and well-being of children and adolescents or their developmental needs. The orientation approach was ‘as if ‘the children were fully mature adults,’ Rogers wrote.