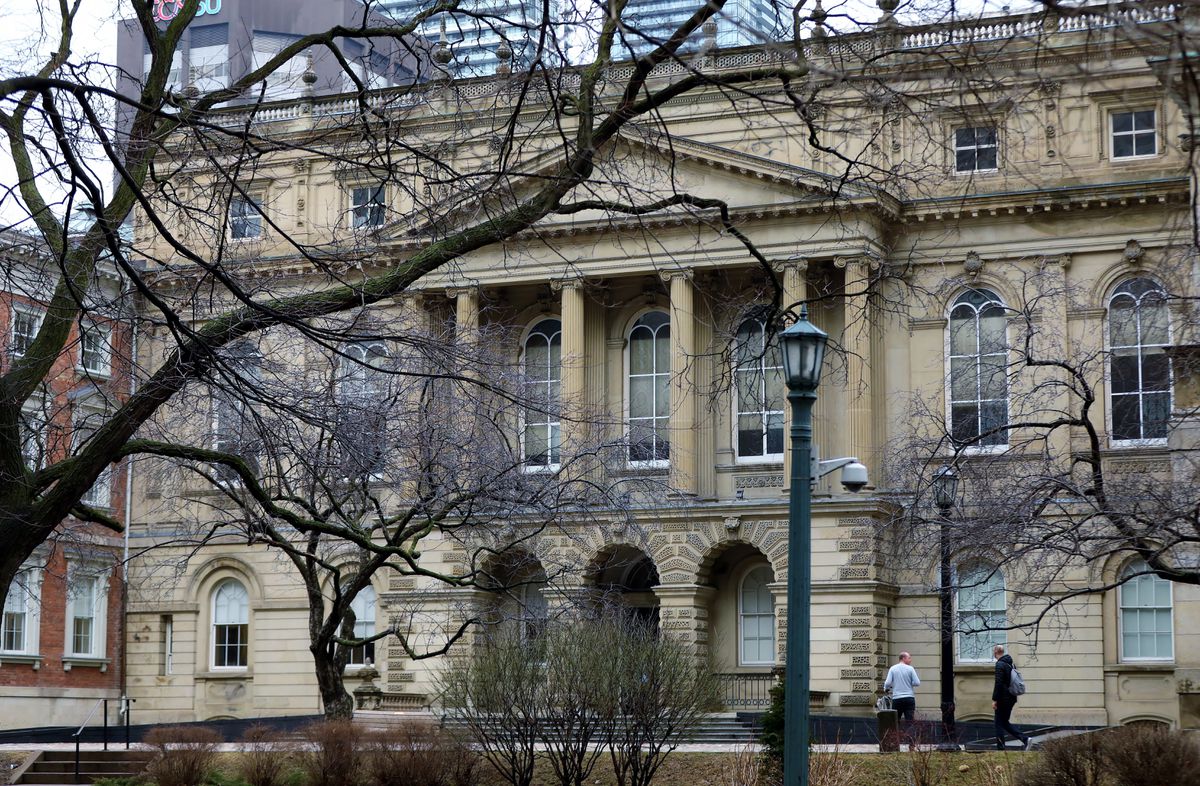 Louise Arbor is Senior Counsel at BLG, former United Nations High Commissioner for Human Rights and former trial and appellate judge. Michael Spratt is a Certified Specialist in Criminal Law and a Partner at AGP Law.

Many problems in the Canadian criminal justice system are complex and nuanced. This is not the case with pernicious laws that require judges to impose mandatory minimum sentences (MPPs) for certain crimes. There is a straight line between MMPs and injustice.

For most of the history of the common law in Canada, the task of imposing an appropriate sentence fell to the trial judge, under the direction and supervision of the courts of appeal. The trial judge is, after all, undeniably in the best position to consider all of the relevant circumstances in which the offense was committed, its impact on the victim and on society, and the characteristics of the offender. It should be the trial judge who should impose the sentence that best reflects the sentencing principles of deterrence, denunciation, rehabilitation and reintegration.

In 2016, then Chief Justice Beverley McLachlin, writing for the majority of the Supreme Court of Canada, in R. c. Lloyd, that “mandatory minimum sentences for offenses that can be committed in many different ways and in many different circumstances by a wide range of people are constitutionally vulnerable…because they will almost inevitably come across situations where the prescribed mandatory minimum sentence would require an unconstitutional sentence. Indeed, an unjust sentence would be considered cruel and unusual punishment under the Canadian Charter of Rights and Freedoms.

But it’s getting worse. Cruel and unusual punishments are only the tip of the harm inflicted by mandatory sentencing. The tragic irony is that one-size-fits-all MMPs don’t affect everyone equally.

MMPs explain some of this disparity since these groups are more frequently charged with offenses carrying minimum sentences, thus forcing the judge to impose incarceration and forego better rehabilitation options.

MMPs are not only systemically racist – they also lack transparency, operate coercively, and fail to increase public safety.

Mandatory sentencing creates perverse incentives for innocent people to plead guilty due to the insidious transfer of discretion from judges to Crown prosecutors, who have the discretion to drop a charge attracting an MMP in exchange for a plea to a lesser charge.

And the culprits? Rather than agreeing to plead guilty and accepting a sentence negotiated with the prosecutor and approved by the judge as appropriate, a guilty person facing an MMP is incentivized to take the case to court. This can actually lead to less liability; over the past decade, the number of PMP offenses has increased by more than 100%, but conviction rates have dropped by 14%.

One of the favorite topics of discussion for those in favor of mandatory sentences is their deterrent effect on crime. Except there is no evidence that MMPs actually stop infractions. In fact, the government’s own analysis found that minimum sentences “may actually increase recidivism”. It may sound counterintuitive, but anyone who has set foot in Dickensian prisons in Canada knows that there is more despair than rehabilitation behind bars and that can make successful reintegration into society more difficult.

In short, MMPs are all smoke and mirrors. They have no other purpose than to give the public the illusion that more crimes will be prevented thanks to the deterrent effect of severe punishment. Not only is it fiction, but it introduces perversions into the criminal justice process that run counter to a genuine interest in reducing crime.

Misguided, even downright dishonest, expensive, racist, ineffective, unjust and cruel: this is why the RPMs have been regularly declared unconstitutional.

The federal government has finally taken a step to restore discretion to judges and fairness to the justice system. Bill C-5, which is currently before the Senate, removes certain MPRs from the Criminal Code, but unfortunately not all of them.

In its current form, Bill C-5 does not fully restore judicial discretion. But there is still time for the Senate to step in and amend Bill C-5 to remove all MMPs from Canadian law.

People may disagree on whether a given sentence was too lenient or too severe, but all should agree that a sentence imposed indiscriminately is unfair.