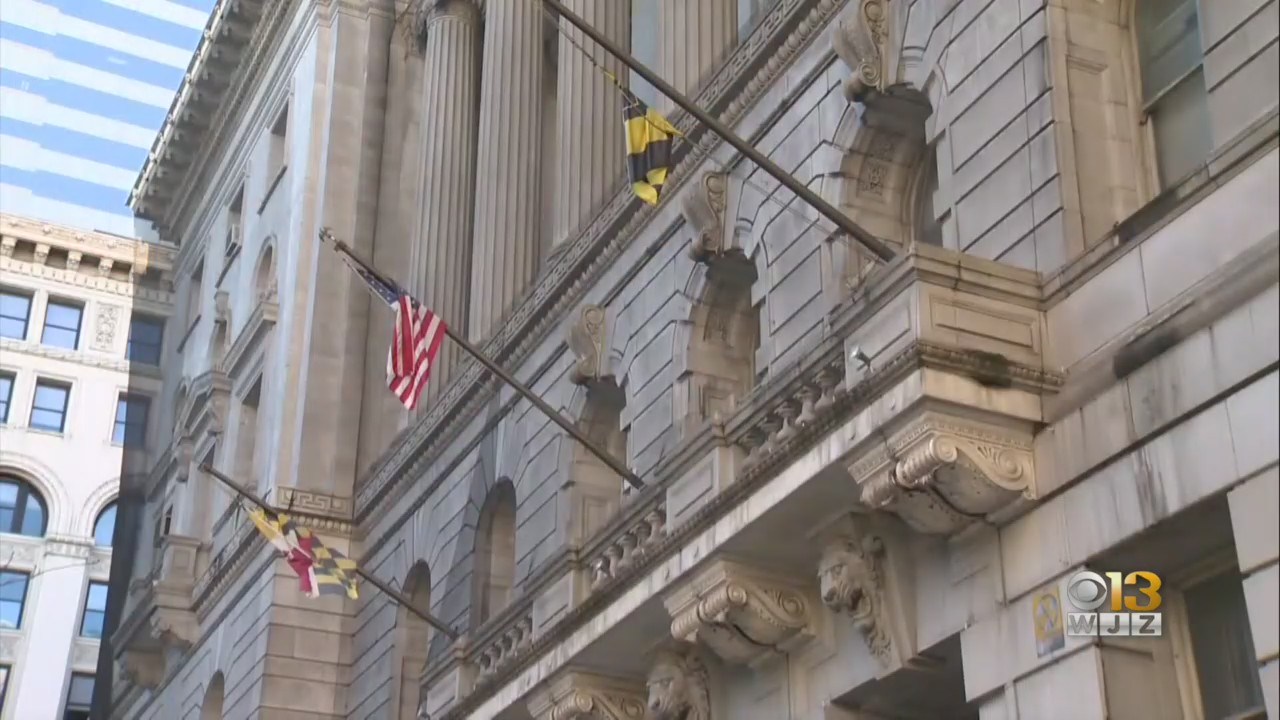 New report on racial disparities in the criminal justice system 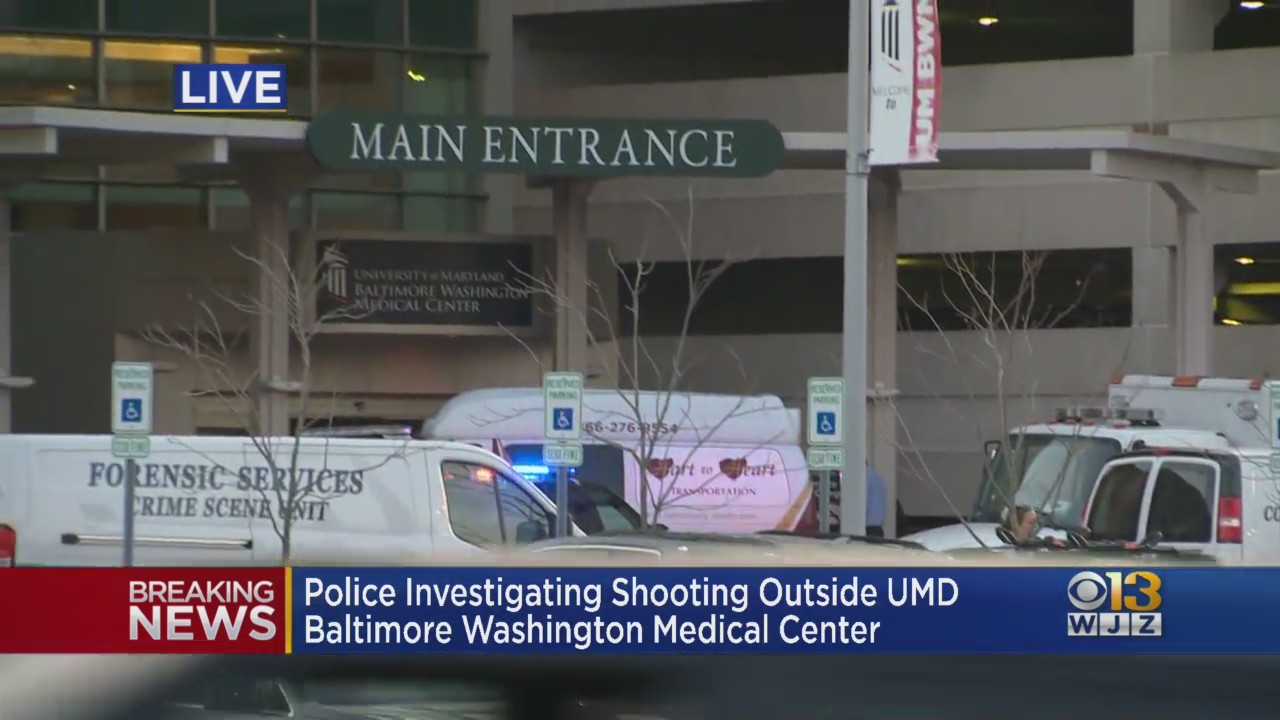 One person shot dead outside Glenn Burnie HospitalAnne Arundel County police are responding to a shooting that killed one person near the University of Maryland Baltimore Washington Medical Center on Wednesday, authorities say. 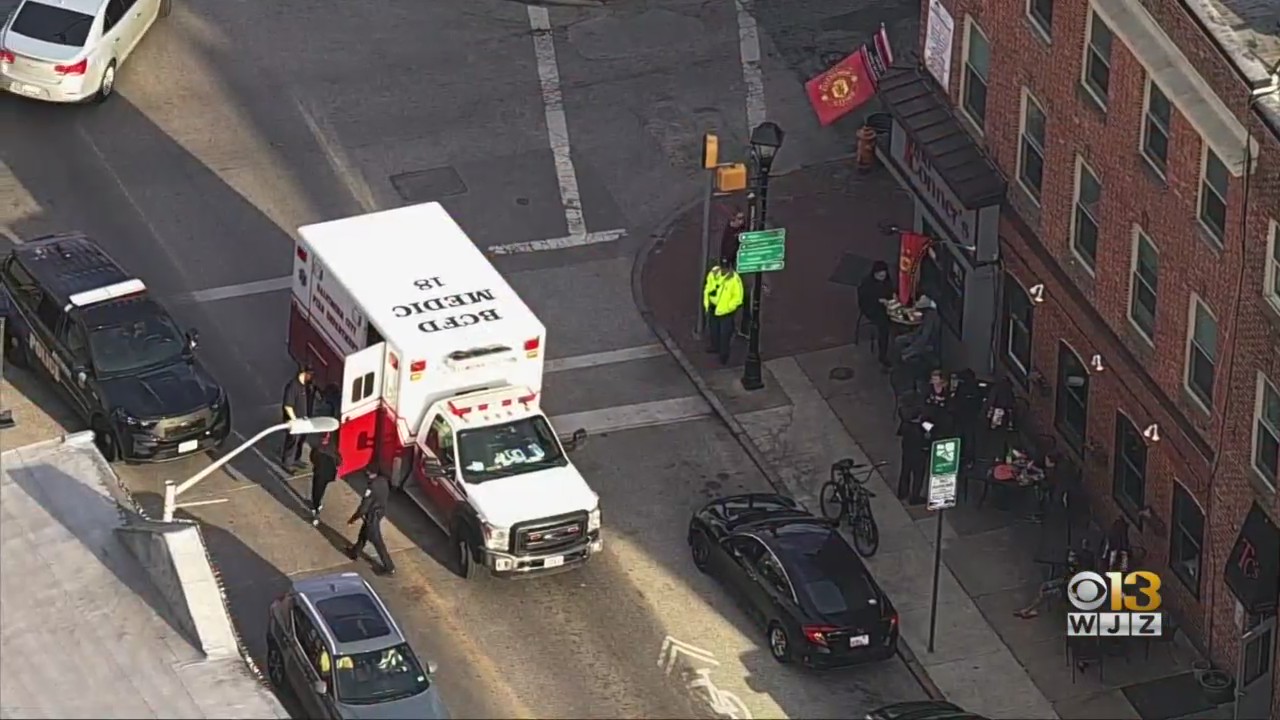 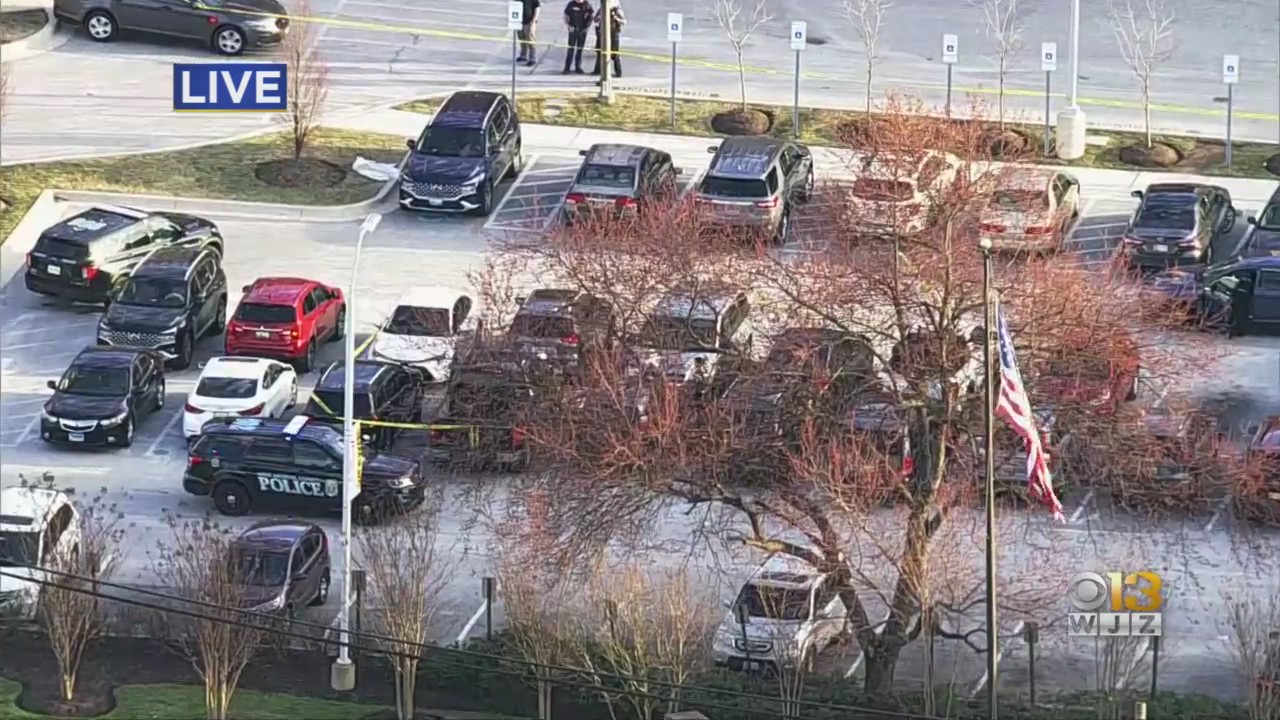 One person shot dead outside Glenn Burnie HospitalBaltimore County police are responding to a shooting that killed one person near the University of Maryland Baltimore Washington Medical Center, authorities say. 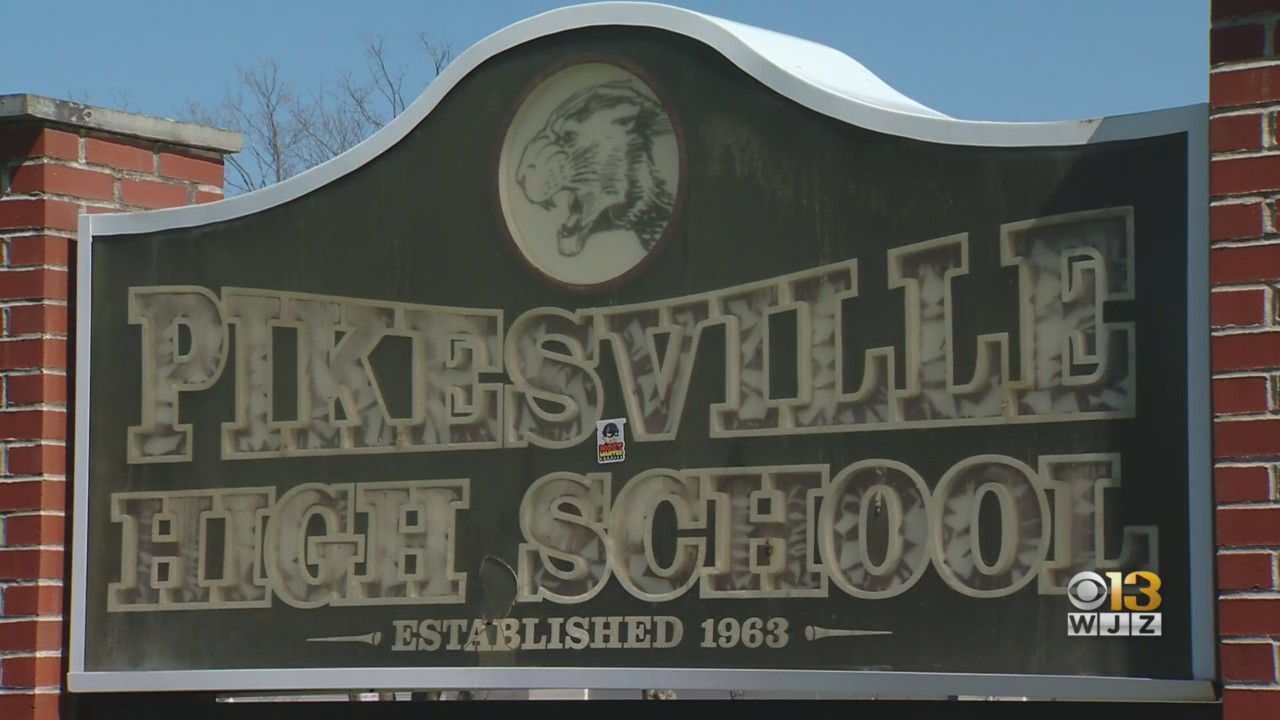 New report on racial disparities in the criminal justice systemA key finding of the report shows that relative to proportion and population, black defendants are overrepresented in court cases. 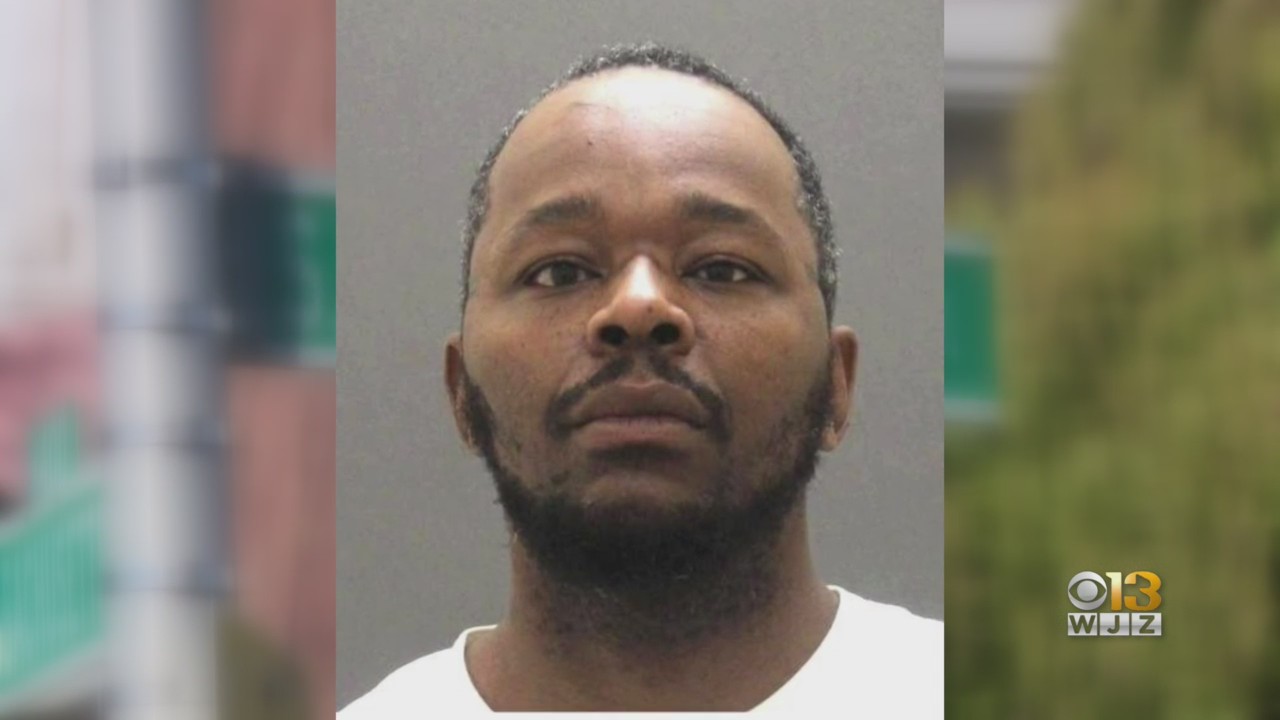 Transition in crime reporting system will help Baltimore police’s efficiency, officials sayBaltimore Mayor Brandon Scott and Police Commissioner Michael Harrison on Wednesday announced a change in how the Baltimore Police Department collects and reports crime data that they believe will help the department. 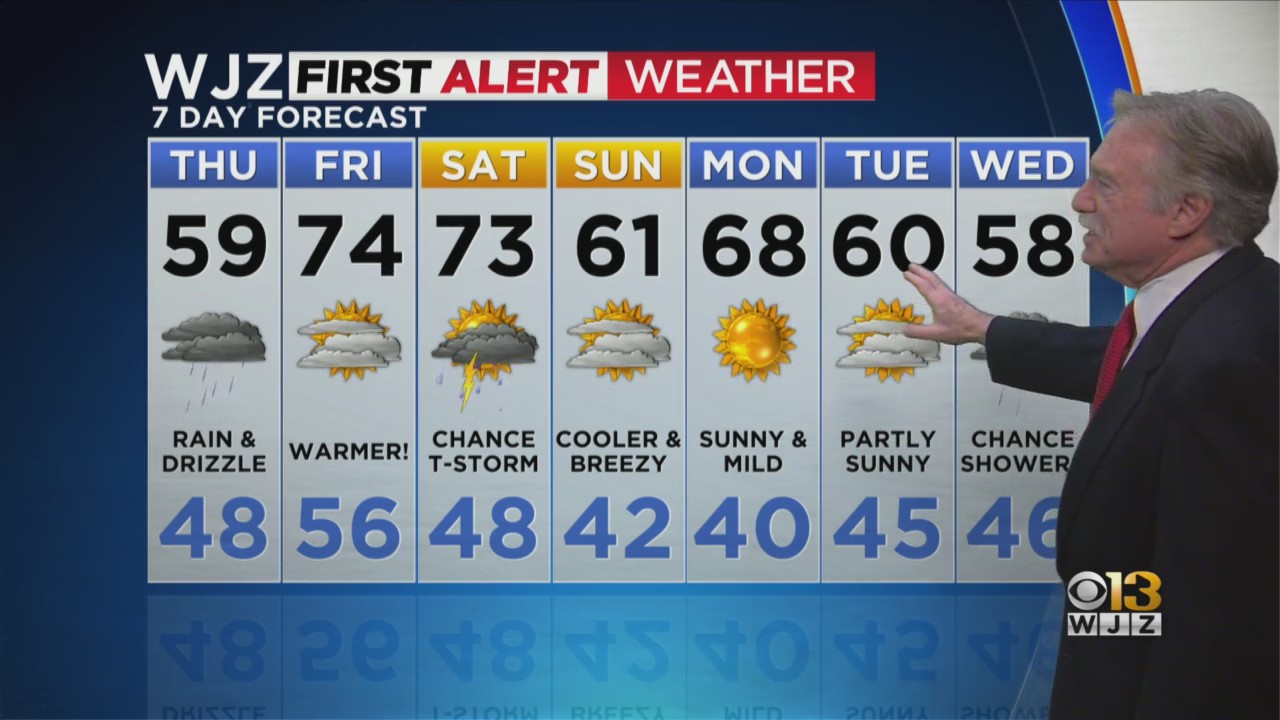 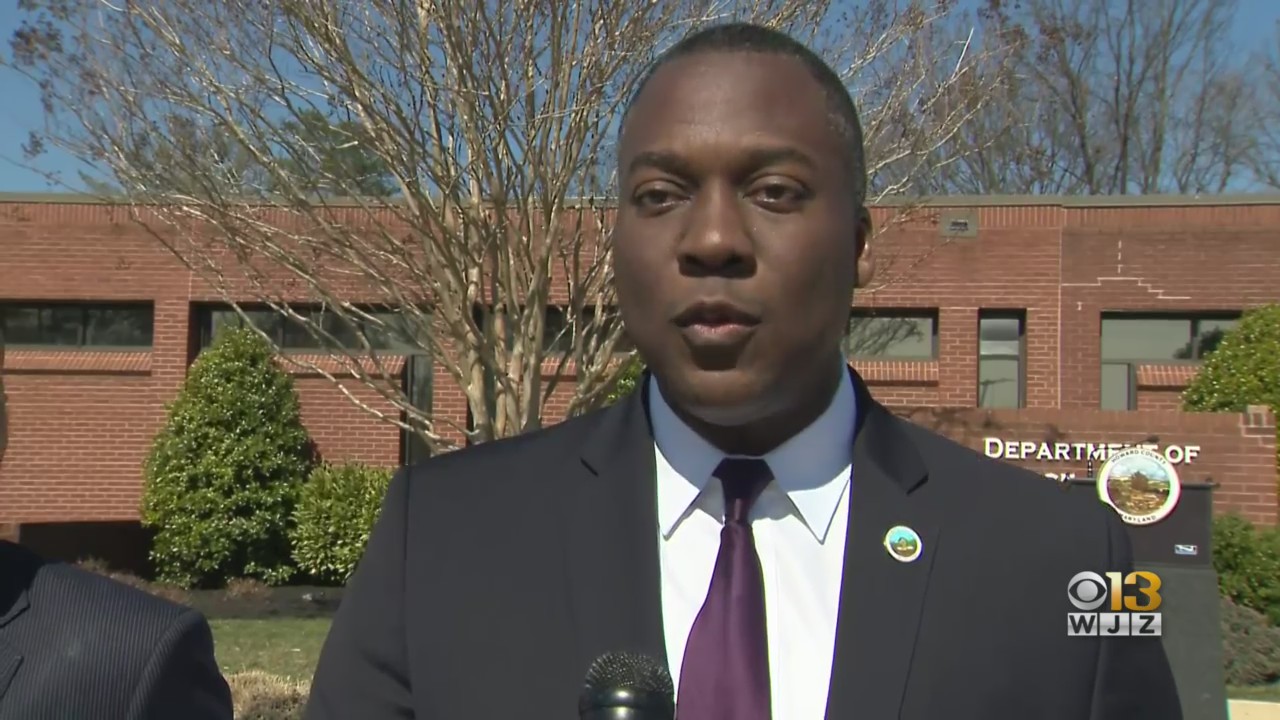 Howard County Announces Charges of 8 People for Alleged Gang-Related ActivityHoward County officials on Wednesday announced indictments against eight men suspected of being part of the “59 Hoover” gang, an organization responsible for a wide range of crimes throughout the county. 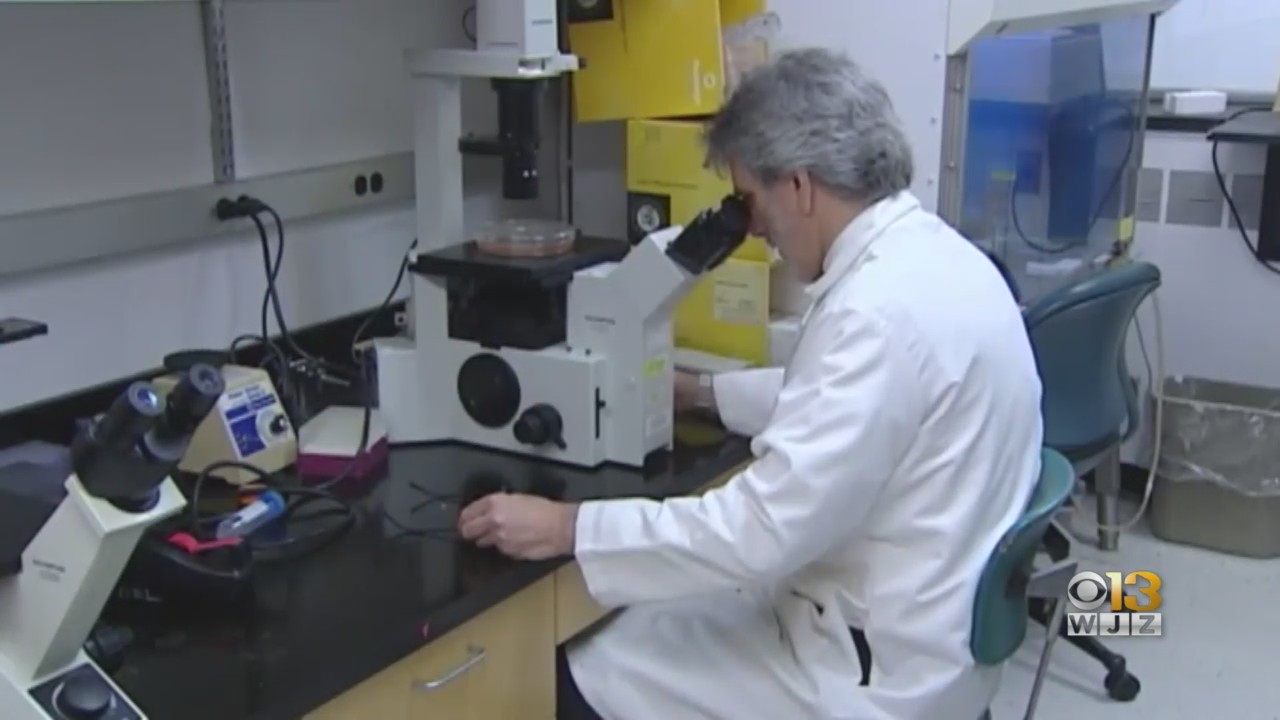 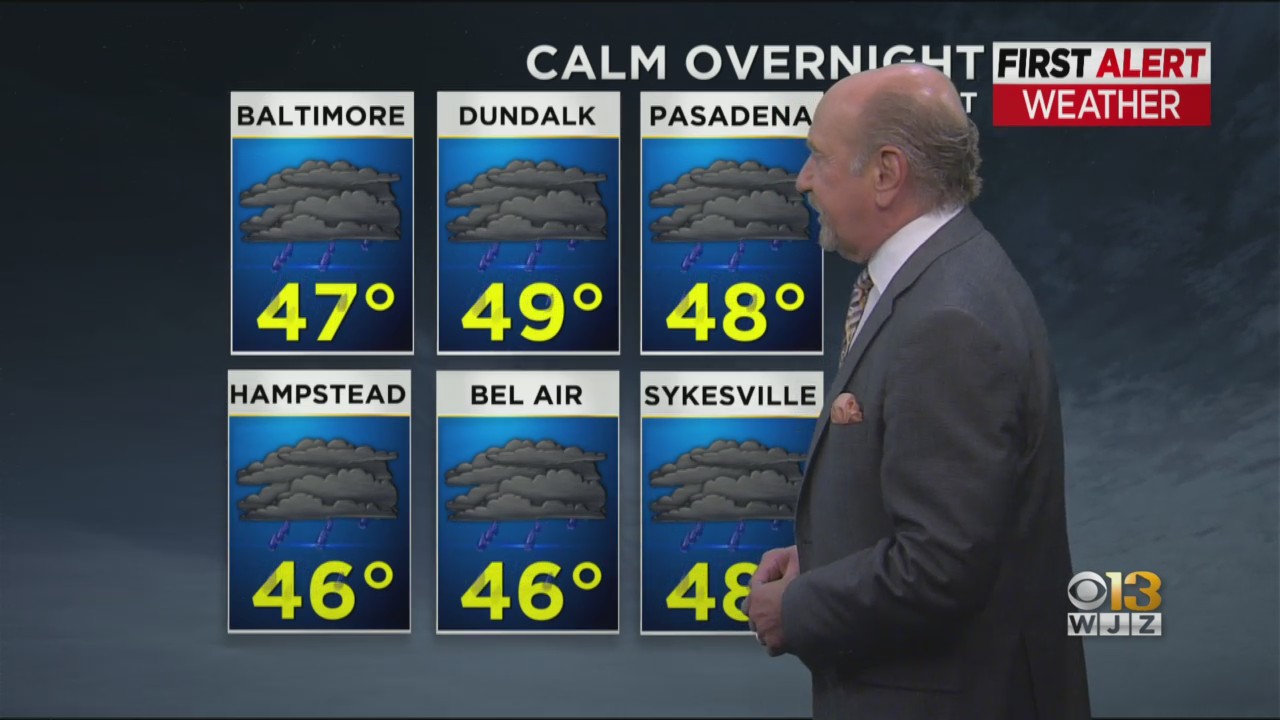 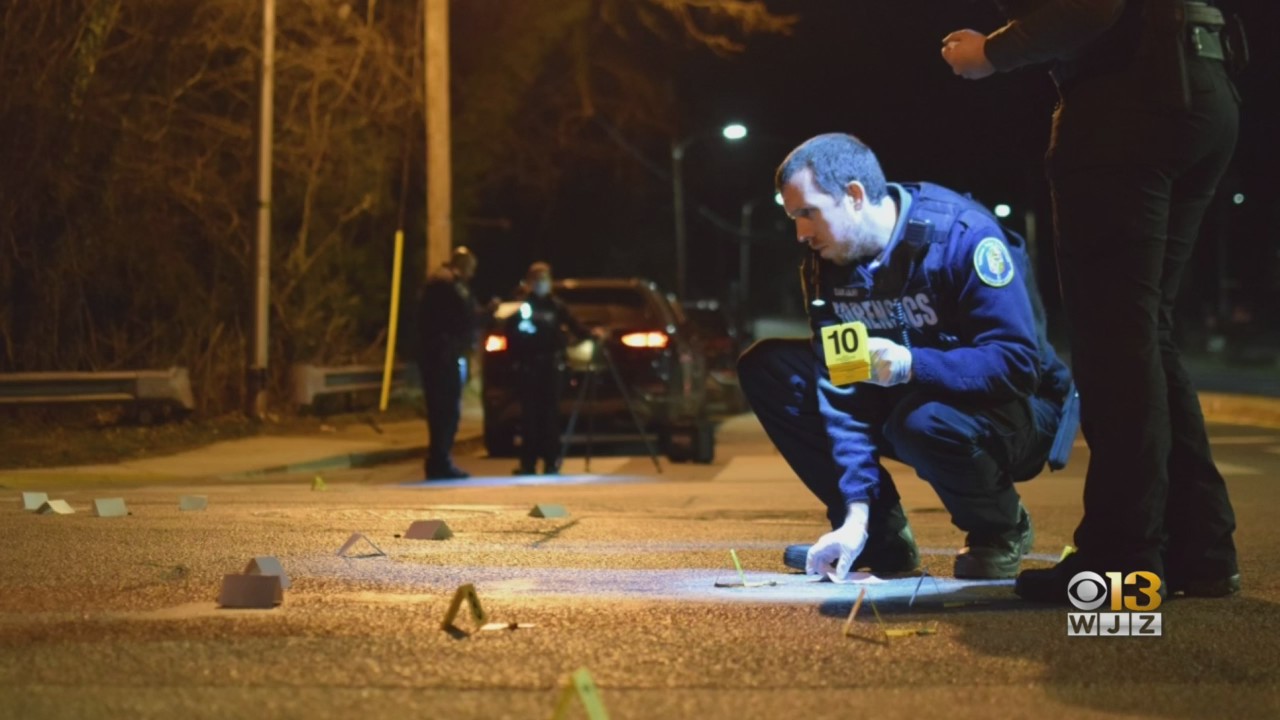 Shooting victim found at Northwest Baltimore crash scene diesA man has died after being found shot and killed early Wednesday at the scene of a single-vehicle crash in northwest Baltimore, authorities said. 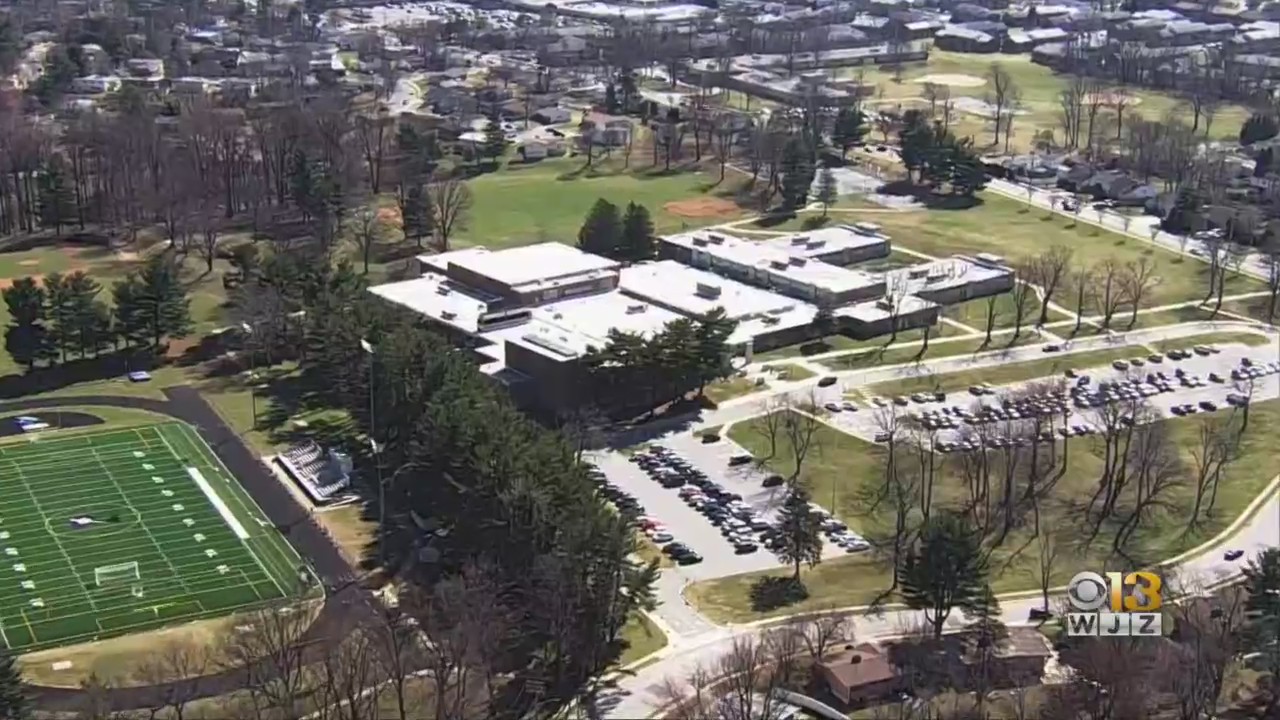 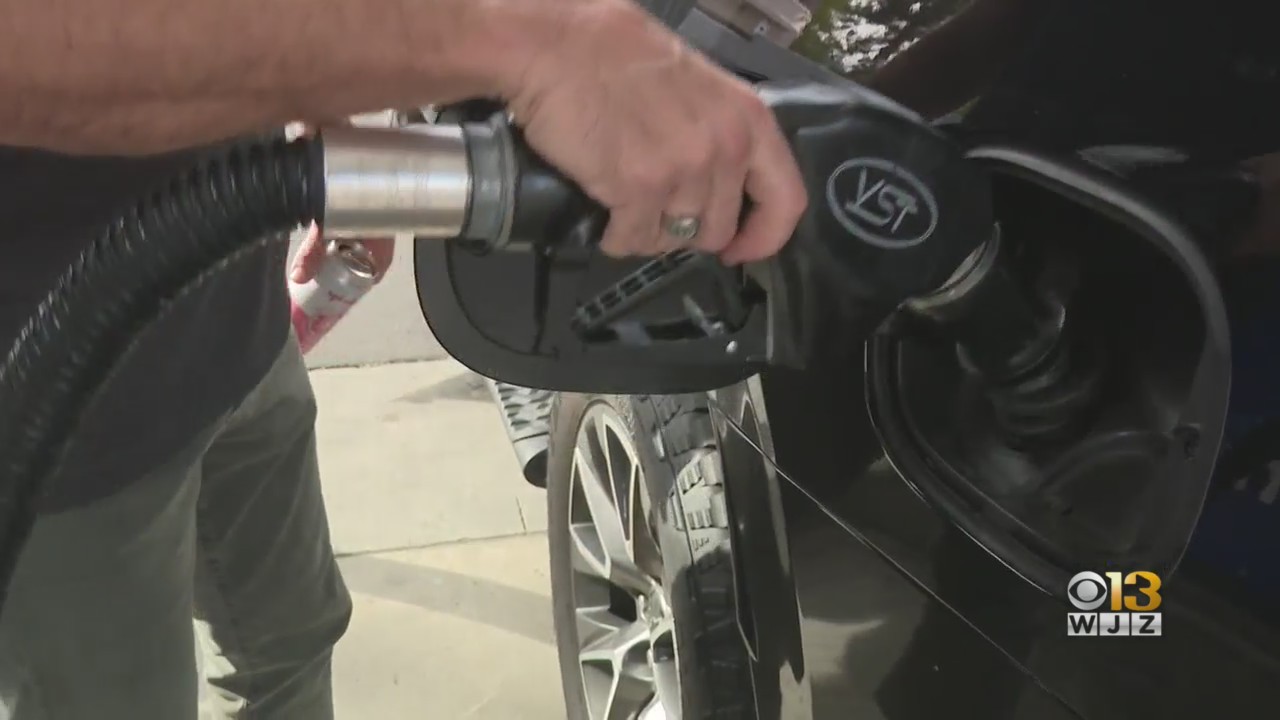 Bill suspending Maryland gas tax could be signed by Governor Hogan this weekMaryland lawmakers are working on a bill that would suspend the state’s gasoline tax for at least 30 days. Their goal is to get it through and send it to Governor Larry Hogan’s office for his signature later this week. 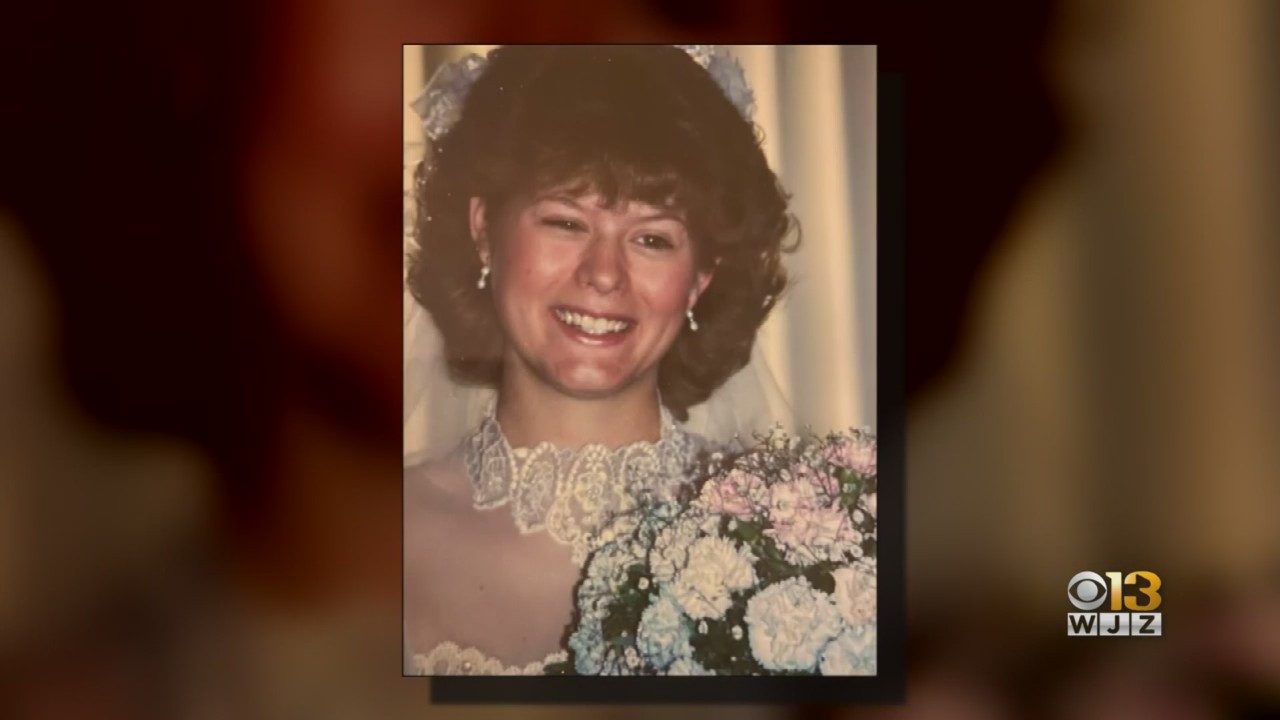 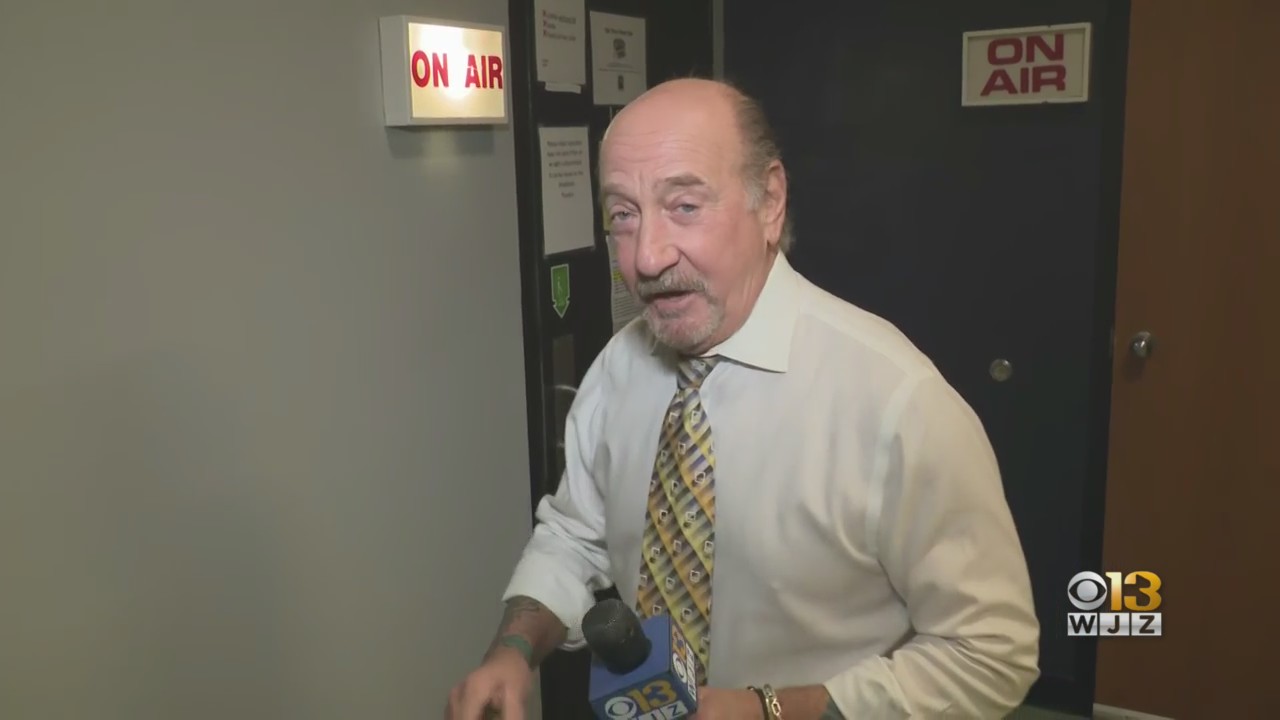 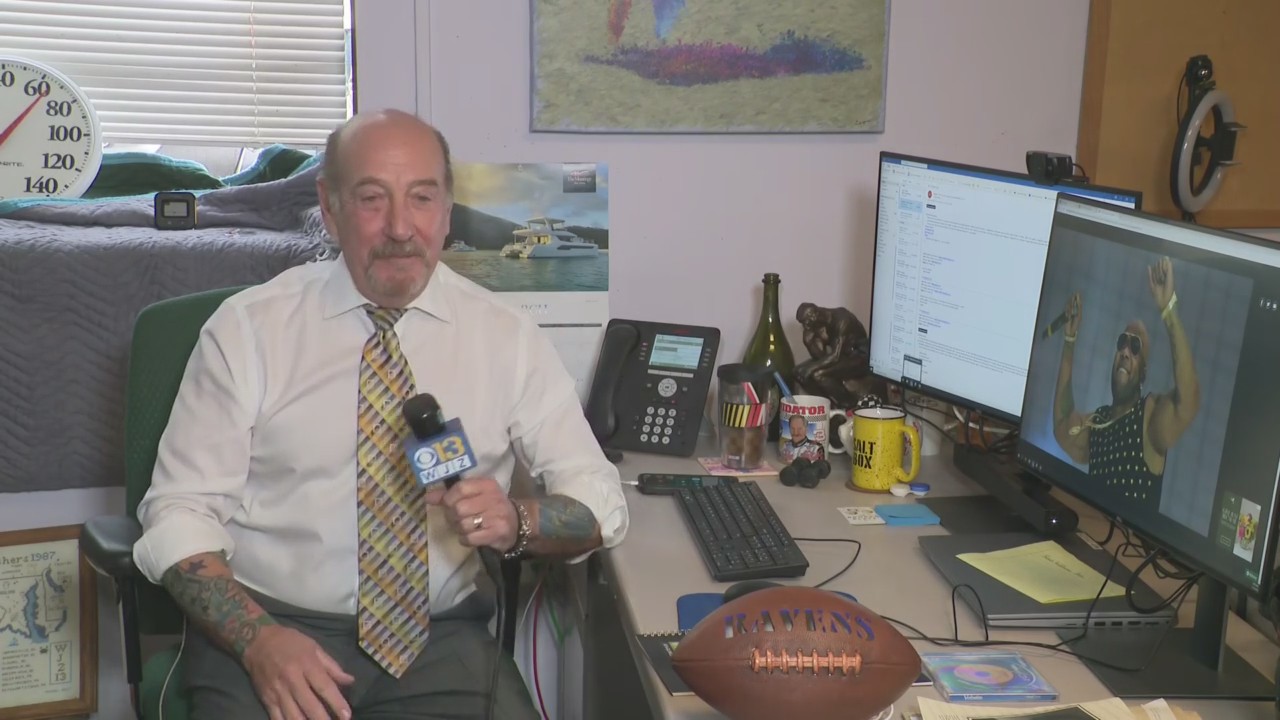 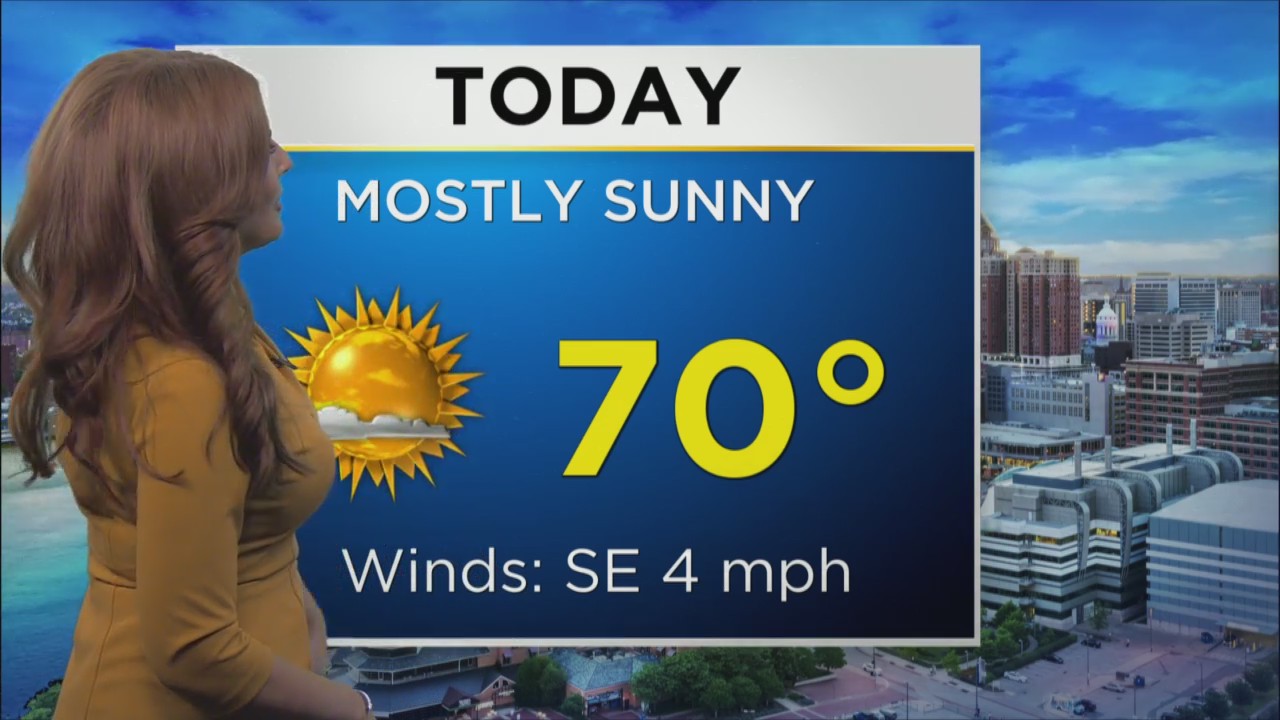 Coffee With: Army Veteran Makes an Impact at Amazon’s Baltimore Fulfillment CenterArmy veteran Victoria Wilson helps others who have served our country and military wives through online retail giant Amazon. 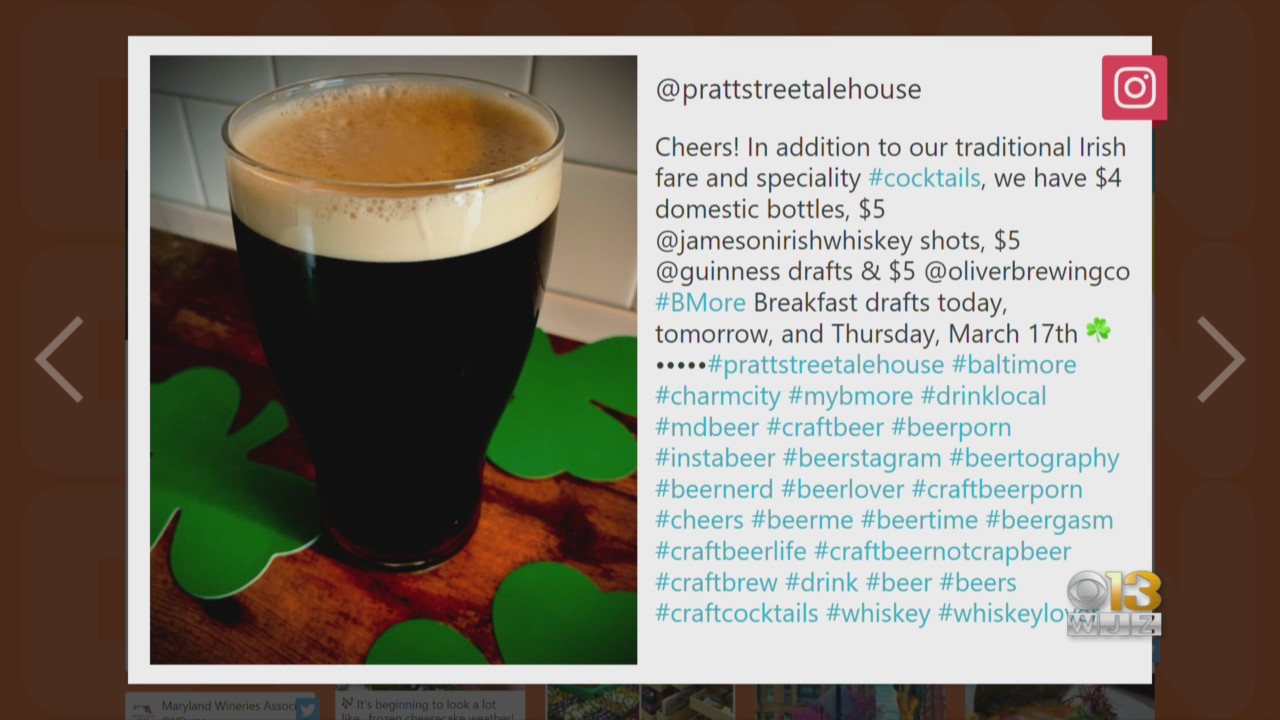 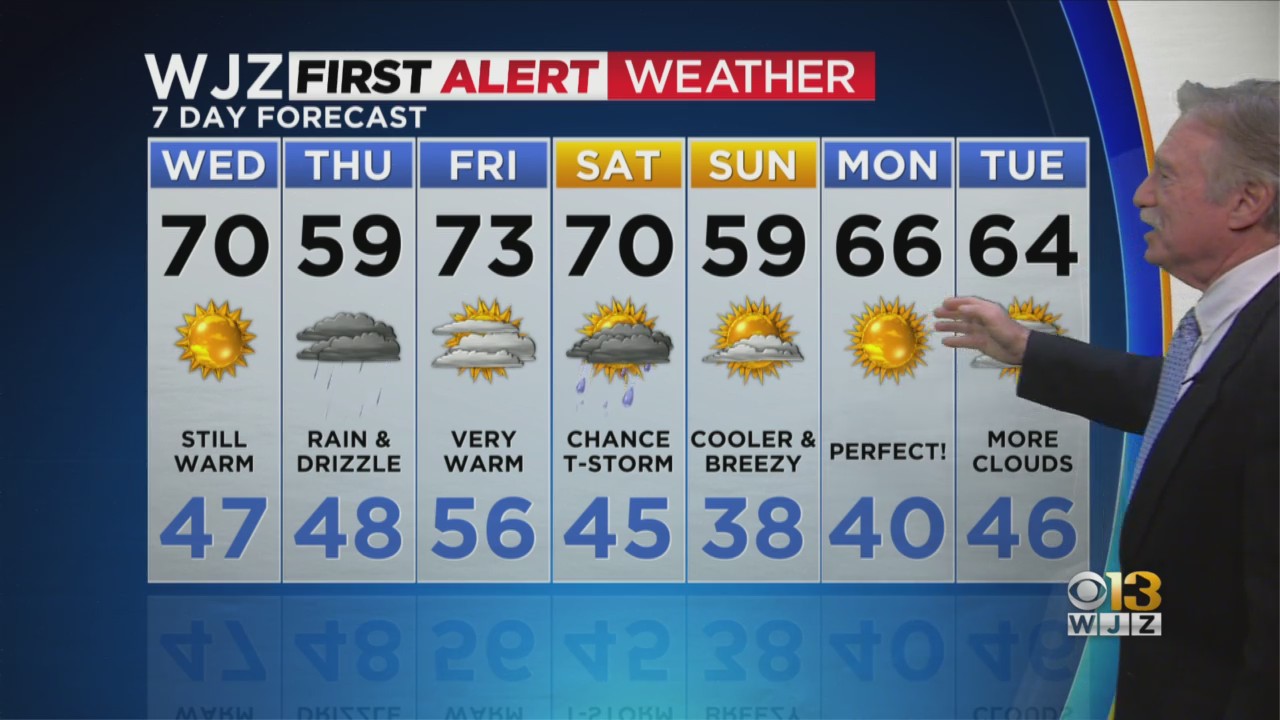 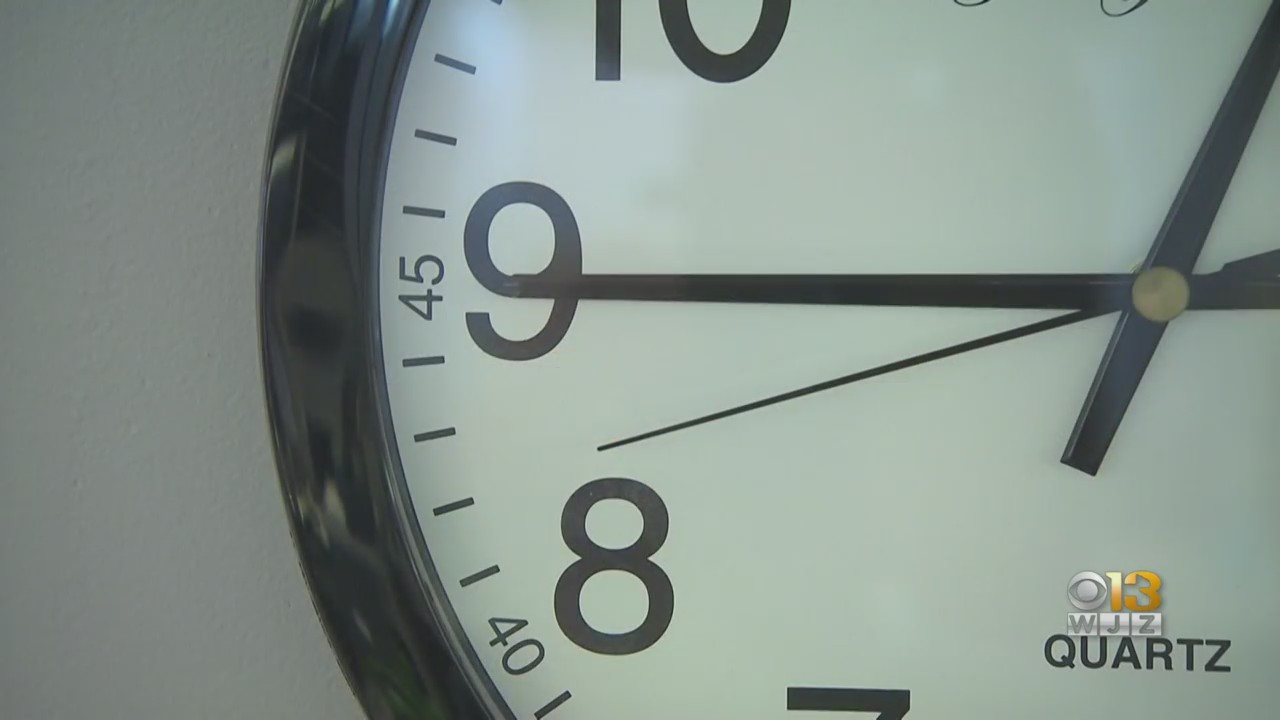 Maryland one step closer to no longer resetting the clocksA bill passing through the Maryland General Assembly – passed in the House – would make DST permanent in the state. 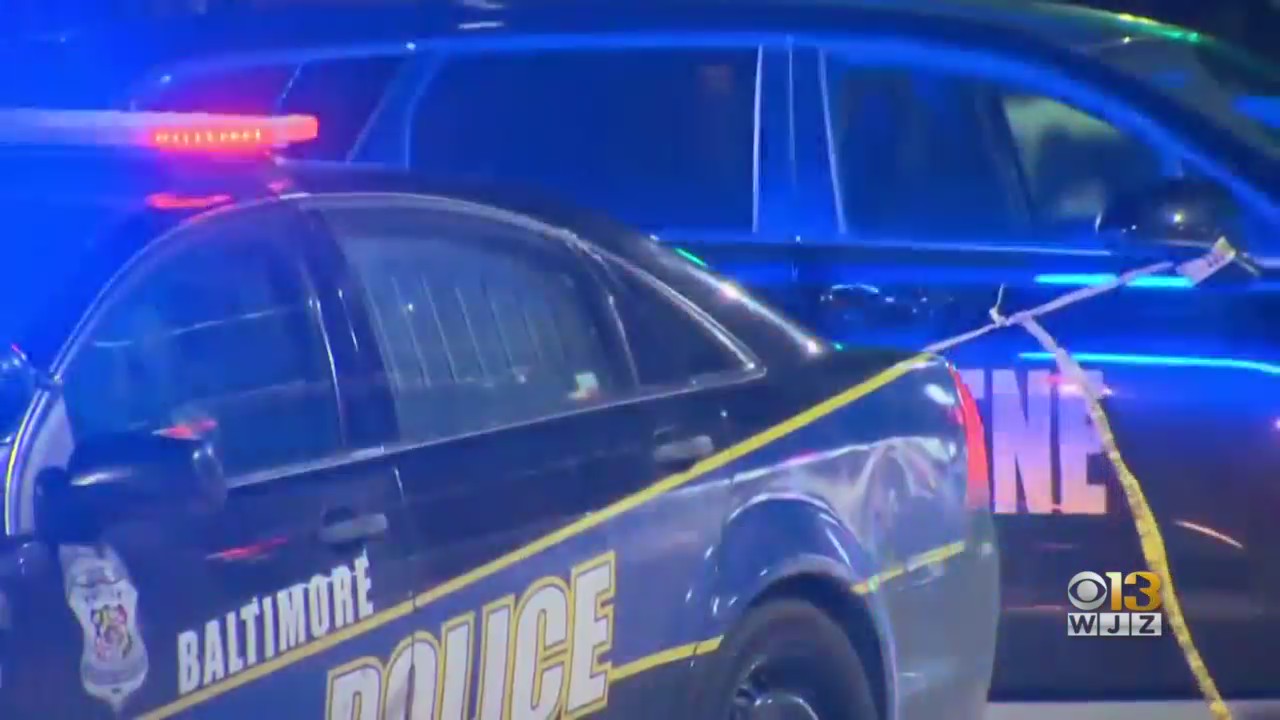