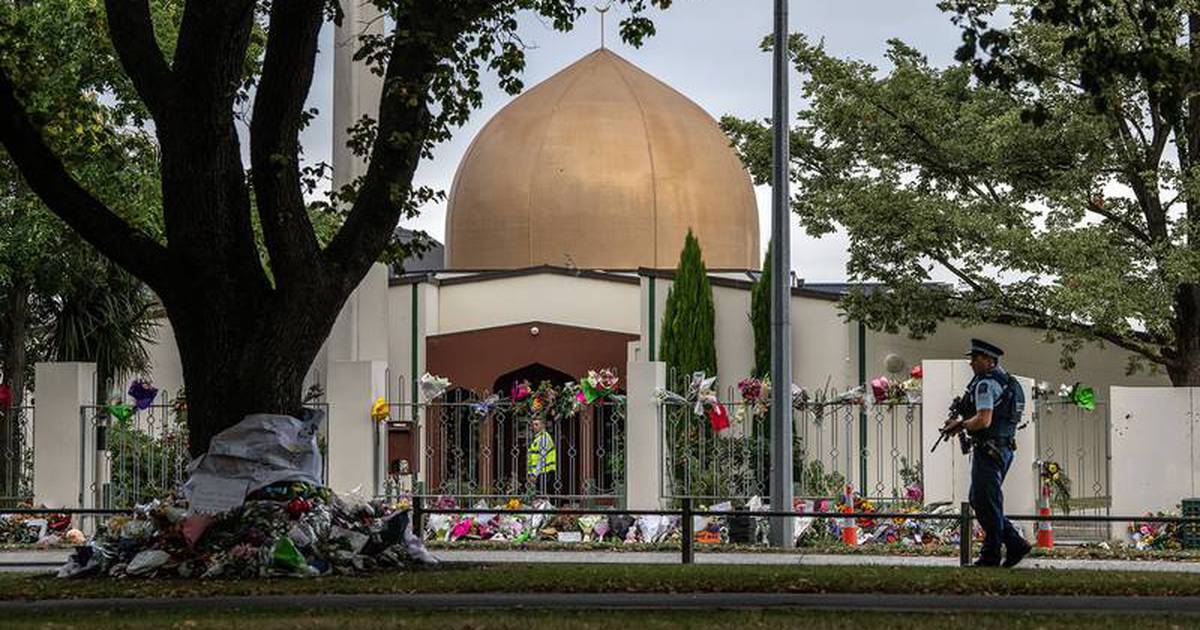 Lawyers representing the Christchurch mosque terrorist made submissions at the wreath reach inquiry on his behalf on Thursday, saying he will seek a judicial review of inaccuracies in the royal commission’s report.

The mass murderer is classed as an interested party and has rights under the Coroners Act 2006 which means he has been allowed to watch and listen to proceedings over the past two days and can communicate with the coroner via his legal team.

The police lawyer and a number of families have made submissions to ensure that his participation avoids the potential for additional stress for the families of the deceased participating in or attending the hearings, and avoids that the hearing cannot be used by the terrorist to further promote his cause in any way.

Representing the terrorist, Ron Mansfield QC urged the coroner to hold a full inquest with a wide scope, unrestricted by the work already done by the Royal Commission.

“On behalf of Mr. Tarrant, it is very important that we understand the facts, and recommendations must be based on accurate facts.”

He says the Royal Commission only spent a day interviewing his client, citing access restrictions.

‘In my view that was not a problem given that he was compliant and wanted to speak to the Royal Commission.’

The Royal Commission’s report was delivered to the terrorist on February 15.

“Just a few days ago he received a copy of this report which details matters very personal to him and was unable to correspond with the commission about errors of fact which he claims were made in the report,” Manfield said.

Now he says his client: ‘Proposes judicial review of the Royal Commission in the way it has conducted its work, in particular some of its factual findings and recommendations’.

Mansfield’s observations indicate that a full coroner’s inquest is crucial to open justice.

“This proceeding provides the opportunity for all interested parties, including Mr. Tarrant [the terrorist] to be heard to test the evidence to be sure that the errors of fact he says are made by the Royal Commission, are not made in this jurisdiction and can I say that it is certainly not only in his interest, but also in that of the families.