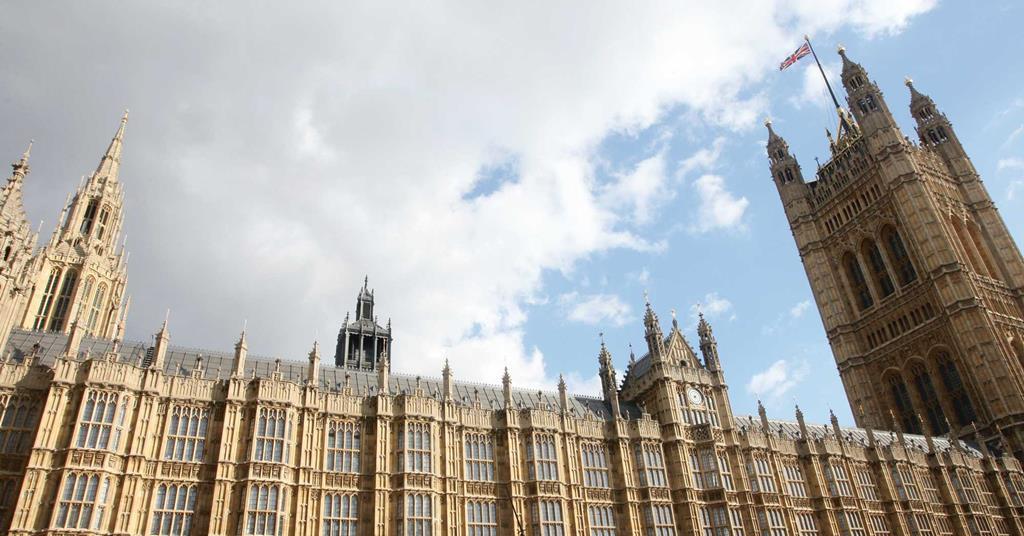 MPs will soon have their first opportunity to debate controversial reforms to judicial oversight of government. The Judicial Review and Tribunals Bill has its second reading in the House of Commons on Monday.

the invoiceannounced in the queen’s speech earlier this year, addresses two issues of concern to the government.

The first is the flexibility of the remedies that the court is able to grant. The legislation will allow courts to stay the effects of a reversal order, meaning judges can delay when a government action is reversed. The Justice Department says it will improve public policy by, for example, allowing a department to consult on how best to replace an administrative regime, rather than rushing to do so immediately.

The court will also be able to limit the retroactive effect of rescission orders, meaning judges can determine government action illegal without invalidating any prior action. The government says this will improve good administration, with public resources being spent on making a regulatory scheme work rather than focusing on retrospective compliance.

The second area of ​​concern is the efficiency and structure of the judicial system, which the government says is undermined by a particular route of judicial review. The bill will reverse the effect of the 2011 Supreme Court judgment in Cartwhich would prevent appeals to the Upper Tribunal from being subject to judicial review.

The bill was not without controversy. Whitehall departments, including 10 Downing Street, declined to fully disclose their submissions to the Independent Administrative Law Review. The government’s consultation on the proposals in response to the Faulks review lasted only six weeks. Public law scholars have challenged the data used to justify Cart’s cancellation. The bill was announced in the Queen’s Speech in May. The government published its response to the consultation in July, the same day the bill was presented to parliament.

It remains to be seen whether Lord Chancellor Dominic Raab – who plans to “revise” the human rights law – will adopt the same approach to judicial review as his predecessor Robert Buckland, who believed in “incremental change”.

Raab told the conservative party conference last week: “There is a larger element around judicial review. We need to look at this intelligently. We have to carry people with us, lawyers and magistrates. The arguments for reform are equally strong.