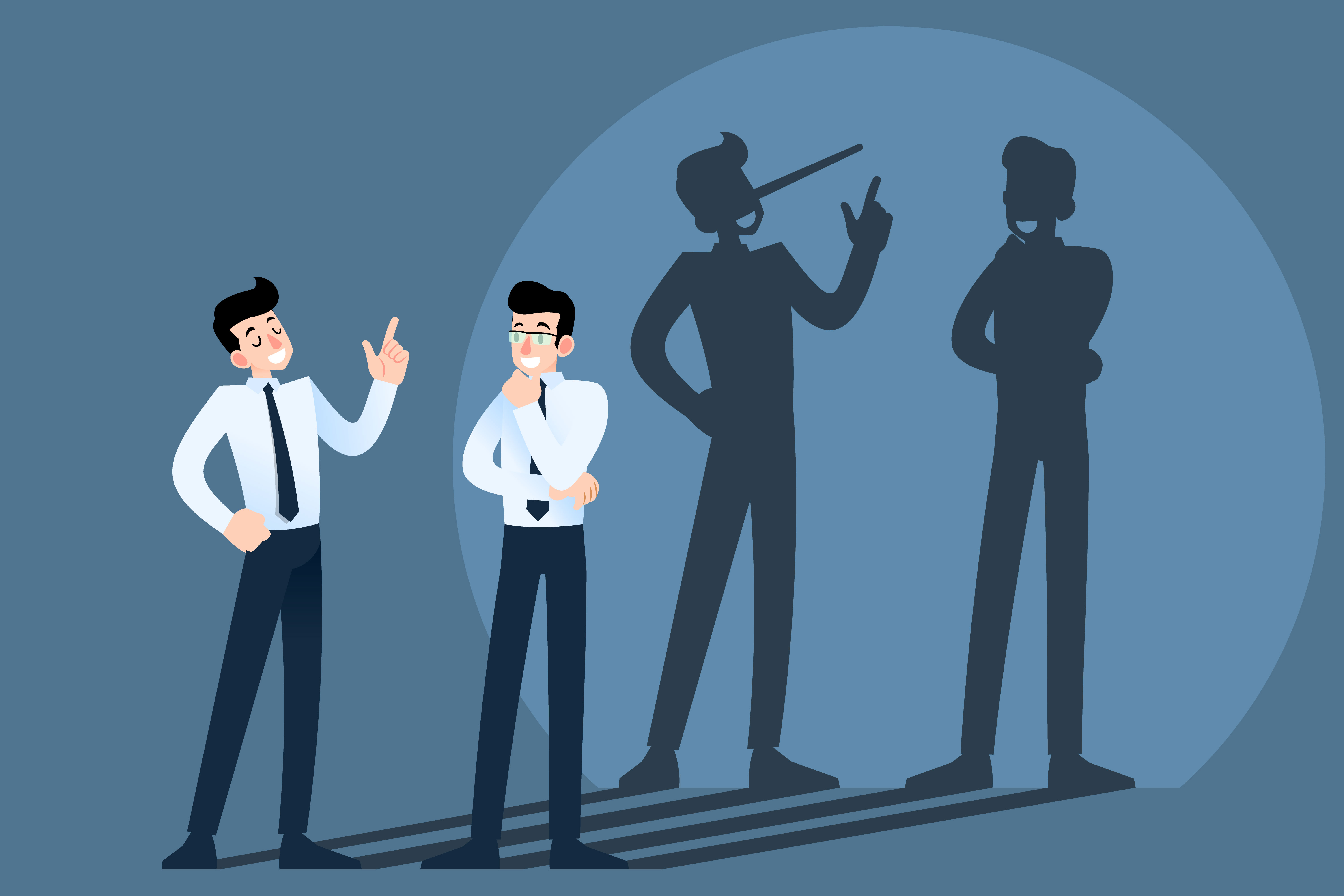 Antwaun Cubie, 18, had been at the Oak Park, Illinois, police station for hours. He said the police beat him, he was scared and exhausted. He wanted to call his mother, but said a detective told him he had to sign and date a document to make the call. Cubie signed the blank page.

The signature became part of a two-page typed confession in which Cubie allegedly admitted to shooting a friend dead. Cubie’s legal team agrees that detectives tampered with the confession. “The handwritten notes have been destroyed. It’s not filmed, it’s not recorded. You don’t know what happened in there. That means it’s not his words,” says Joe O’Hara of the Chicago law firm Riley Safer Holmes & Cancila, which took on Cubie’s case pro bono.

The typed confession, however, was a vital part of the case against Cubie, who had never had a criminal record before his arrest in 1996. A judge sentenced him to life in prison. Cubie is now 44 and still behind bars.

Big lies, like the one Cubie’s lawyer says investigators have made up, can have a huge impact. Forensic scientists and psychologists have studied why people cheat. There are many motivations, all based on what the deceiver thinks is a beneficial outcome. Trouble, liars can be wrong too and do not fully appreciate their actions.

Most people can’t tell the difference between a lie and a truth. In studies, people detect lies with the same precision as guessing whether a coin toss would result. Even people trained in lie detection have not had better success in identifying lies.

Part of the difficulty in deciphering a lie is that the deceiver may also be lying to himself.

Research on self-deception is associated with overconfidence surveys. The researchers looked at the biases a person must develop to not see a realistic version of themselves or their abilities. They also see a parallel with the biases a person has by being wrong.

Researchers disagree on what motivates a person to accept their made-up version of the truth. A theory holds that self-deception is an evolutionary response. If a person is lying to themselves and believing the story they’ve made up, they’re less likely to give up slight clues, such as a lack of eye contact, that usually indicate a person is lying.

Another approach suggests that self-deception comes not just from the lies being told, but also from the deceiver understanding why they are lying. Liars may make sure they had other people’s best intentions in mind, or even convince themselves that there was a misunderstanding and they never meant to lie in the first place.

Although researchers disagree on why people cheat, they do find that some organizations have a culture that not only allows deception, but expects it to be a form of loyalty for win at all costs.

A culture of deception

Researchers who study false allegations and why people lie to police also consider the impact of these fabrications on police forces. Some law enforcement agencies have developed a “noble cause” belief system in which they see themselves as waging a war on crime. In this sense, the responsibility of the agent only concerns the victim.

Police departments with a “noble cause” culture are more likely to develop “noble cause corruption,” which are illegal acts committed to secure a conviction. “The magic pencilin particular, is a notorious form of corruption for a noble cause. With “The Magic Pencil”, a police officer fictionalizes an incident report in order to criminalize the suspect.

“The Magic Pencil” is associated with overcommitment to the cause and the belief that the end goal of fighting crime justify the means. It resembles corruptive means such as “testifying” (lying on the witness stand) or torturing during interrogation.

O’Hara says his client fell victim to both “The Magic Pencil” and “testilying,” and it ruined his life. Cubie went from an Illinois All-State basketball player on a junior college scholarship, to an inmate with no hope of parole. O’Hara’s team is now working on the case in hopes that after 25 years Cubie can finally walk free.