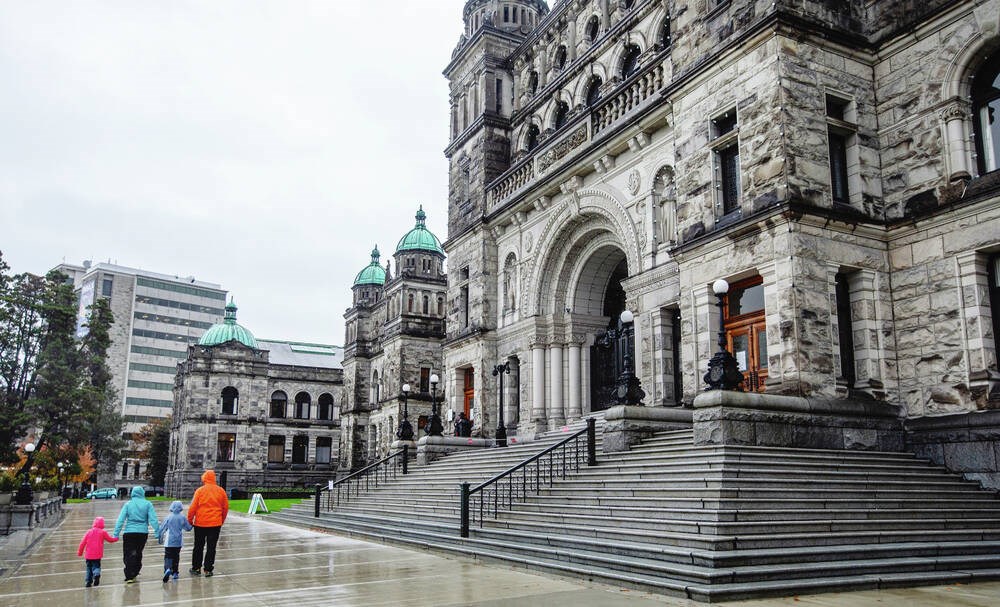 A few weeks before the Independent Report on Prolific Offenders and Random Stranger Attacks caught the attention of lawmakers, there was another contribution on the subject.

It was a highly unusual statement from the Assistant Deputy Attorney General responsible for the prosecution service, Peter Juk, QC.

He wrote a long talk billed as “a response to recent public criticism of the criminal justice system.” Juk, a veteran former prosecutor who has been in charge of the prosecution service since 2016, said the system cannot address underlying social issues and fill all the gaps in other areas.

He said public trust can be undermined by uninformed or inaccurate public statements. He took issue with the term ‘catch and release’ commonly used to describe how prolific offenders are treated and said the overall crime rate ‘is as low as it has been in years’.

“The system is not broken,” he said.

He explained the federal constraints and the decisions of the Supreme Court of Canada with which the provinces are obliged to work. It was not the province that established the strong presumption in favor of pre-trial release, he said.

The use of the “catch and release” shorthand “tends to undermine a basic principle underlying all enlightened criminal justice systems: respect for the humanity of all individuals, including those charged with a crime” .

It is a direct blow to the opposition Liberals, who use it regularly, as do some of the BC mayors who have reported on the crisis.

Former Attorney General David Eby was responsible for defending the system for the past five years, but left the post to run for the leadership of the NDP.

Eby’s successor, Murray Rankin, said Wednesday that Juk released the statement on his own, as the Crown maintains a degree of independence from his department and the rest of government.

They acknowledged the extreme frustration and “angst” many feel over prolific offenders and random violent attacks. They said crime statistics don’t give an accurate picture of what’s going on.

In the section dealing specifically with Juk’s department, the prosecution service, the Independent Review said mayors and many police departments felt that local Crown prosecutors’ offices were understaffed and “drowning”.

“We have repeatedly heard from police departments across British Columbia that the resources of the prosecution service are insufficient and their local Crown attorney has explicitly stated this.”

Eby, on the other hand, told them that prosecutors had “more resources to handle fewer cases than ever before.”

LePard and Butler weighed the arguments and came out pretty strongly that the prosecution is understaffed and needs more help immediately to deal with prolific offenders.

It’s hard to reconcile their views on the prosecution and the issue of crime in general with Juk’s assurance that “the system isn’t broken.”

The NDP government also appears to side with independent reviewers. No one in Cabinet responded with “the system is not broken”.

Premier John Horgan said Wednesday there is genuine and genuine concern about what is happening in communities across British Columbia.

But he, too, dismissed “catch and release” as just a sticker slogan.

Juk also did an interview with LePard and Butler, who cited more of his thoughts. Referring to the criminal justice system, he said: “We have the problem when everything else has failed, mental health care, schooling, housing, etc. …

“We don’t have access to alternative measures or exit ramps for these offenders. …”

“If they’re detained, we’ll make a plea deal, they won’t get federal time. … They do a few months, maybe 18 at the most. … When they come out, the cycle continues.

Whatever the reason for his unusual public statement, a full reading of the situation suggests that the system is definitely down.