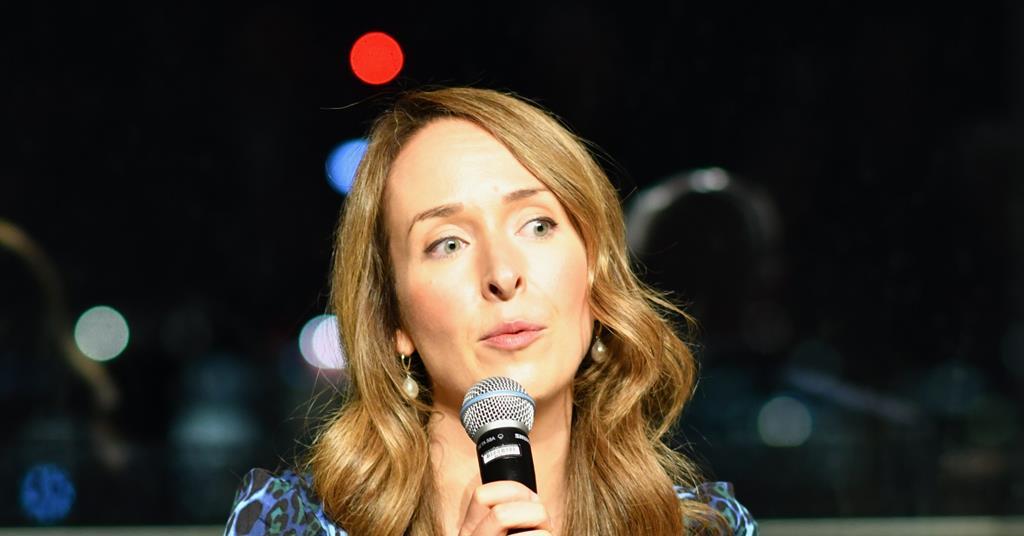 A lack of data on how the justice system works is a stumbling block to hopes of improving services through technology, legal experts heard in London this week. ‘The justice system as a whole is massively under-empowered,’ said Dr Natalie Byrom (pictured) from the Legal Education Foundation at an event organized by the government-funded LawtechUK project. Because the system “counts cases, not people,” little concrete knowledge can be extracted about barriers to accessing justice, Byrom said.

The event, organized to mark the start of the second phase of the LawtechUK initiative, discussed the role of technology in the twin challenges of improving access to justice and adding to the competitive strength of the legal sector British. In an opening address, Justice Minister Mike Freer, MP, highlighted the second challenge, saying legal technology had a “leading role”.

However, Alexandra Lennox, head of LawtechUK, suggested the two goals might not be mutually exclusive.

The first phase of the LawtechUK programme, which aims to bring together innovators, regulators and other interested parties, has been managed by the government-backed TechUK ‘Growth Platform’. The Ministry of Justice is currently in the process of recruiting an “implementing partner” to take over the work for two years from next April.

He will have just over £3m to spend on the works, of the £4m in second phase funding announced by the Department of Justice last August. Several participants asked if the initiative had the resources to improve access to justice. “Keeping in mind the number of people we are talking about, [£4m] seems to only scratch the surface,” said Fiona Rutherford, chief executive of the Justice campaign group.

Veteran legal technology futurist Professor Richard Susskind has suggested that a major role for the initiative should be to maintain the global competitiveness of England and Wales as a jurisdiction. “We see start-up countries wanting to compete with England in dispute settlement,” he said. “We need to ensure English legislation is up to date and responsive to changes and competitive pressure.”

Susskind also observed that the commercial legal technology sector is less radical in its ambitions than is sometimes assumed. His research of global legal tech startups for an upcoming book found “three to four thousand” globally, but they were “not particularly disruptive.” About half were created to sell efficiency to existing law firms rather than finding new ways to run legal departments, he said.

The end of lawyers? The author also predicted that the radical disruption of the profession, if it were to occur, would not come from the legal technology sector. “Maybe by framing ourselves in the world of lawtech, we limit our options.”

Sophia Adams Bhatti, global head of purpose and impact at City Simmons & Simmons, warned against complacency among businesses and policymakers in the face of international competition. “Now is the time to buckle down and complete the engagement,” she said.

This article is now closed for comments.