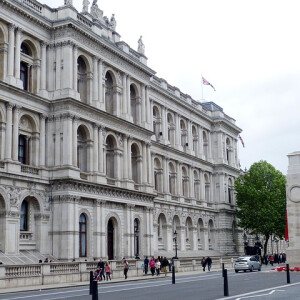 The UK government has proposed a bill that would work as a way to change the law on judicial reviews when it doesn’t like judges’ findings.

the Interpretation Billdesigned by Attorney General Suella Braverman QC and Justice Secretary Dominic Raab, is preferred by Downing Street and would be introduced annually, as is the finance bill is used to modify tax legislation.

George Peretz QC tweeted that it is “hard to object, as a matter of constitutional principle, to the idea that Parliament should have the ability to change the law when judges have interpreted it in a way that Parliament thinks unsatisfactory”.

The threat, he said, lies in “any idea that ministers are getting a new power to ‘correct’ judicial interpretations without going through the normal legislative process. It would be an unacceptable increase in executive power.”

Mr Peretz, of Monckton Chambers, also wondered if there would be enough material for an annual bill. He said that “one of the reasons why ‘controversial’ decisions are not already ‘corrected’ is that writing into law what the government wants in terms of ‘correction’ is often difficult or seems hopelessly unattractive. , or both “.

The secret lawyer tweeted: ‘The proposal appears to be that MPs legislate to prospectively change laws if they disagree with court interpretations (which is in principle unimpeachable), rather than retrospectively overturn court decisions.”

Two House of Lords committees last month warned against government by diktat in reports expressing considerable concern about the tendency of all governments in recent years to adopt procedures which effectively circumvent Parliament’s role in the legislative process.