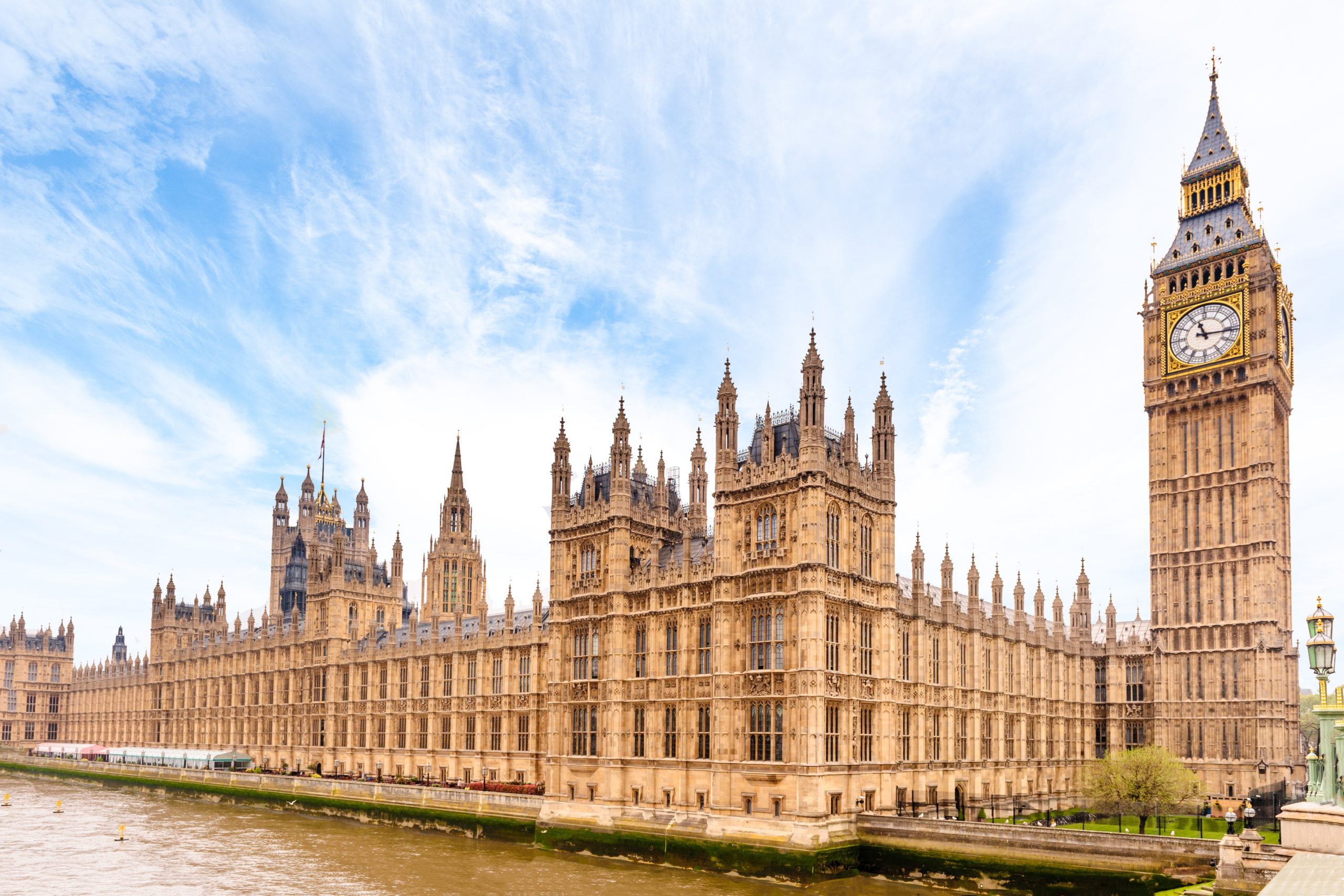 As the Judicial Review and Tribunals Bill moves to report stage in the House of Commons, we have identified two key ways to make the Bill fairer so that those wrongfully treated can hold to account to the government.

PLP is concerned that the proposed amendments to the Judicial Review and Courts Bill will tie the hands of the judiciary and leave vulnerable people without effective legal remedies when public bodies, including governments, act unlawfully.

Among the proposals that PLP is particularly interested in are:

PLP supports the following amendments to the bill:

Judicial review is a legal process that exists to ensure that decisions by public authorities are made within the law and do not unlawfully discriminate against disadvantaged or marginalized groups – learn more.

Want to know more about our work on the Judicial Review and Courts Bill?

Take a look at our information note on access to justice in e-courts.

2022-01-24
Previous Post: Explained | Can the suspension of MPs be subject to judicial review?
Next Post: Appraisal of trainee’s performance is the function of the employer, judicial review not warranted unless arbitrary and capricious: Delhi High Court