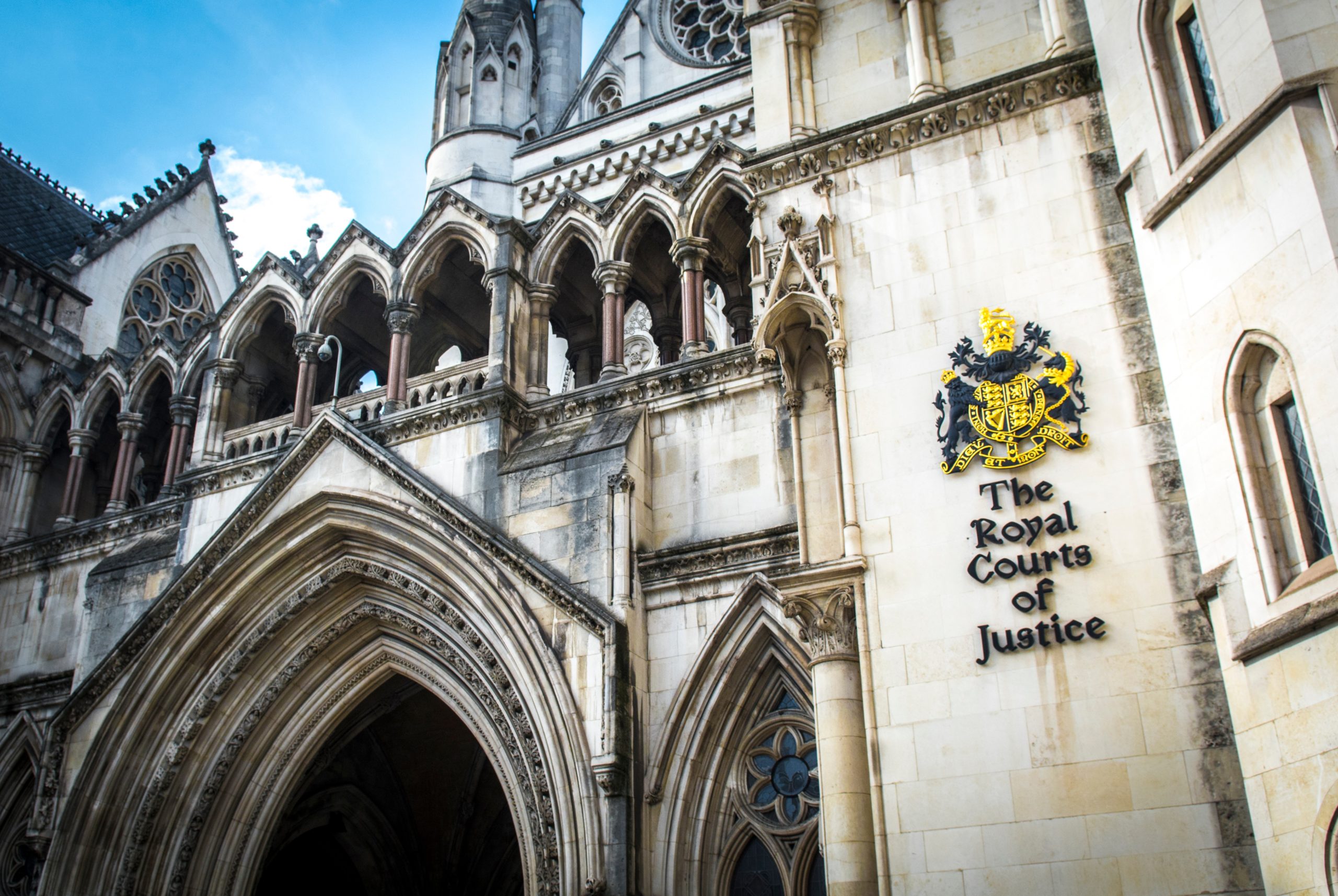 As the bill proceeds to report stage in the House of Lords, we are calling for the two key changes to improve government accountability and restore important safety nets for access to justice.

As written, the Judicial Review and Courts Bill will make current and future governments less accountable for their actions and make it harder for people to defend their rights in court – but that can be solved by :

We urge Peers to accept these changes and take the opportunity of report stage to address some of the worst consequences of this bill.

2022-03-31
Previous Post: Judge Dismisses Application for Judicial Review Against Treatment Facility Aspire | Local News
Next Post: LETTER: The justice system must stop making fun of itself | Letters to the Editor