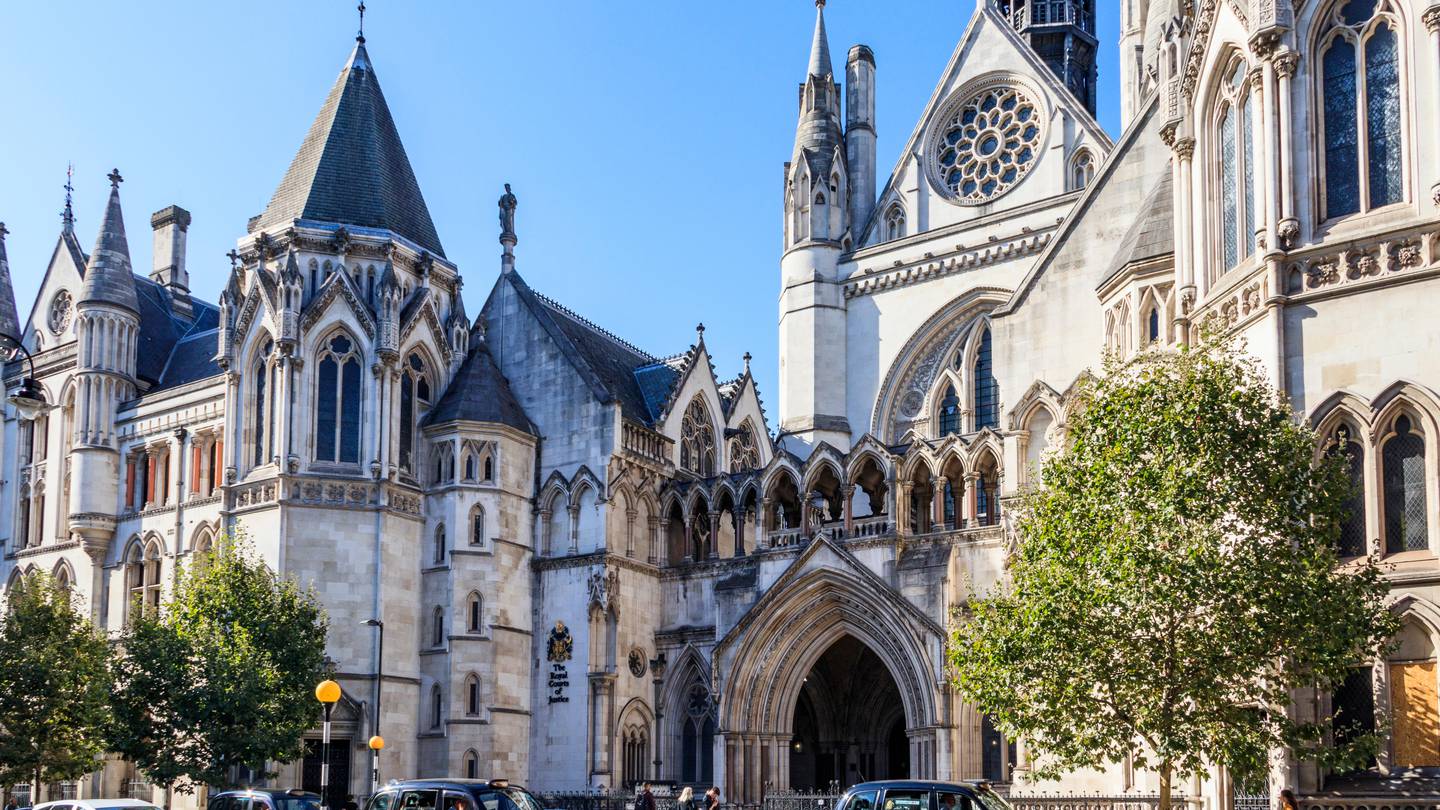 The UK High Court has rejected an offer by an asylum seeker to force the Home Office to hold a judicial review of a hotel incident in which he and five other people, including a policeman and a hotel receptionist, were stabbed.

Another asylum seeker, Badreddin Abadlla Adam, was shot dead by police on June 26, 2020, after stabbing six people at a hotel in Glasgow used to house asylum seekers.

The plaintiff, who has not been named, lost his spleen and says he suffers from ongoing psychological damage.

He wanted an investigation into why Adam, who had made repeated threats to stab people, had not undergone a vulnerability and mental health assessment before being placed in the hotel.

But the High Court in London rejected his appeal as police and other agencies carried out their own investigations.

“The plaintiff suffered serious injuries as a result of criminal assault by Adam, who was shot dead by police,” Judge Johnson said.

“There has been an adequate criminal investigation into this criminal offence. The claimant has failed to demonstrate that the defendant may have breached the duty under section 6(1) of the Human Rights Act 1998 ‘man.

“The plaintiff has therefore failed to demonstrate that the defendant is under a legal obligation to commission an independent investigation into the circumstances that led to Adam’s attack.

“In any event, the appropriate investigative mechanism in such a case (where a fatality has occurred) is a coroner’s inquest or, in Scotland, an SFIU inquest potentially leading to an investigation into the fatalities.

“Such an investigation is ongoing and is (as required by the Convention) entirely independent of the Respondent. There is no legal obligation on the part of the defendant to open a public inquiry under the Inquiries Act 2005 or any other form of enquiry. The application is therefore dismissed. »

The court heard that a report following the attack by Heather Laing, head of asylum operations for visas and immigration in the UK, identified failures in the system of accommodation for asylum seekers in hotels, and he revealed that the 5,000 Scottish asylum seekers had been placed in Glasgow. but there was a lack of accommodation.

She noted the number of times – more than 70 – that Adam had been in contact with Mears, the company the Home Office uses in Scotland to process asylum seekers, and the charity Migrant Help , and that it “should have served as a warning”. .

“She identified that there was an impact on the mental well-being of service users due to the combination of previous trauma, long-term accommodation in hotels and Covid-19 restrictions, although it was difficult to say whether this was more important than the impact on the general population,” Judge Johnson said.

“Hotel staff were now part of the support system for asylum seekers, but without experience or training to identify if a user’s mental health was deteriorating.

“Ms. Laing made a number of detailed recommendations. These included increasing the areas in Scotland in which asylum seekers can be accommodated and revising the training given to service provider staff.

“She considered that each of Adam’s inquiries had been handled appropriately, but that there was no system in place to respond to the nature and frequency of Adam’s contact. She suggested that consideration could be given to developing a system that allows for a person-centered view of interactions across the system and identifies patterns of conduct that may be indicative of behaviors that may be of concern.

The court heard that Mears staff and hotel staff had no medical training and, in particular, had no mental health training.

The judge said the hotel had received a number of complaints from asylum seekers about the quality of the food and that during Ramadan the hotel kitchen was closed at sunset and only cold food was available.

“On June 24, 2020, it was reported that tensions were beginning to emerge, primarily due to the length of time service users stayed in a hotel, but these issues were being resolved,” he said. -he declares.

The inhabitants became more and more agitated and sometimes aggressive towards each other, and they “felt like prisoners who were not being listened to”.

Adam, a Sudanese citizen, had traveled to Libya in 2017 and applied for asylum in Germany before continuing on to the UK. He was sent to Scotland in April 2020.

“There is no clear evidence that individualized vulnerability assessments were carried out at the time service users were moved to hotels. (Mears COO said at one point that a general decision had been made to move people to hotels without assessment, but that statement was later retracted),” the judge said.

“There may be good reason to investigate the events leading to the plaintiff’s injuries. There is evidence that the defendant’s accommodation of asylum seekers led to consequences which were not fully foreseen.

“There is also evidence that restrictions on freedom of movement which have been introduced following the impact of Covid-19 may have had unintended effects on asylum seekers. A wider independent investigation may well identify other lessons to be learned in order to enable systemic improvement.