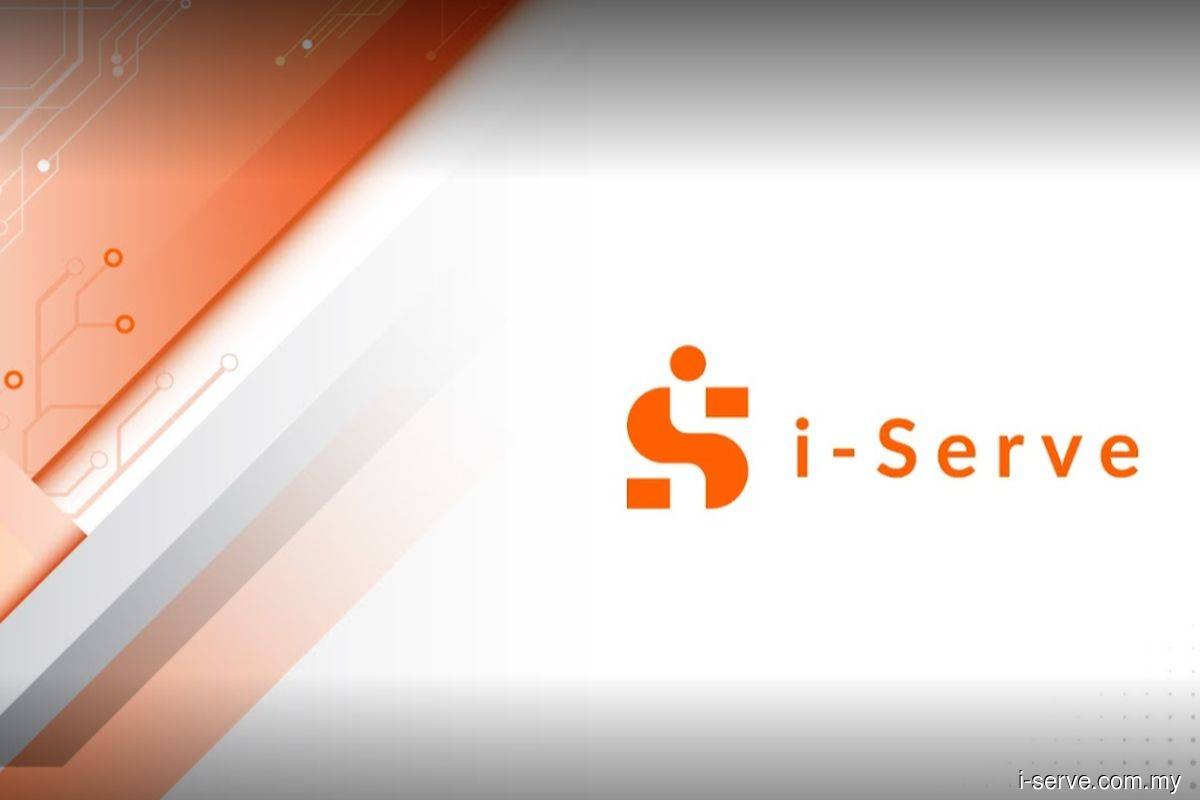 In court documents seen by The Edge, i-Serve and its executives claim the seizure orders were flawed and issued in bad faith following previous freezing orders. i-Serve also claims that freeze and seize orders can destroy its business.

The decision was made by Judge Datuk Wan Ahmad Farid Wan Salleh on Thursday August 11, after AGC representative M Kogilambigai failed to oppose the request for ex parte leave to challenge the seizure orders. issued.

In judicial review cases seeking to challenge decisions of authorities, authorization (permission) must first be obtained before the case is heard on the merits. It follows that the court must ensure that the request is not frivolous, vexatious and constitutes an abuse of the legal process.

Besides i-Serve, the other 11 candidates include two people who are shareholders Datuk Goh Hwan Hua and his wife Datin Neow Ean Lee.

On April 18, the judge also allowed i-Serve to initiate judicial review to challenge freezing orders issued by BNM, which had frozen several of its accounts since last November.

Wan Ahmad Farid ruled that the company and the other petitioners had demonstrated that there was a prima facie case allowing the company to challenge the legality of the freezing orders, as it was not specified who was the subject of the alleged money laundering investigation.

The court also ruled that they may be entitled to damages if issuing the freezing orders is found to be unlawful.

Following the granting of the first clearance, the BNM issued several seizure orders claiming that this had made i-Serve’s legal challenge academic.

However, this led to i-Serve filing the second judicial review against BNM, AGC and NFCC.

In court documents seen by The edge, i-Serve and its principals claim that the seizure orders were flawed and issued in bad faith as a result of prior freezing orders. i-Serve also claims that freeze and seize orders can destroy its business.

In recent months i-Serve has been in the spotlight as MYAirline Sdn Bhd, believed to be its sister company, has obtained an airline license from the Malaysian Aviation Commission to operate a full service low cost airline. .

If launched, MYAirline could compete with no-frills airline AirAsia.

The company and the other plaintiffs were represented by Datuk DP Naban, Rosli Dahlan, Chetan Jethwani and Amiratu Al Amirat of Messrs. Rosli Dahlan Saravana Partnership in Thursday’s proceedings.

Kamal is now the deputy general manager of the NFCC.

It is understood that i-Serve has made several representations claiming that BNM’s actions were committed in bad faith (bad faith) and designed to destroy its business.

The company claims that it has won many prestigious Small and Medium Enterprises (SME) awards over the years and would be a “Malaysian SME unicorn”, until the acts of sabotage by the BNM. A unicorn refers to a start-up company valued at over US$1 billion (RM4.45 billion).

i-Serve also alleged that BNM published false and defamatory statements to call its business a violation of law, and strenuously denied the central bank’s allegations.

According to sources familiar with the investigation, i-Serve has offered to meet all of BNM’s terms, and is even prepared to pay a compound in order to end the endless legal battles in court.