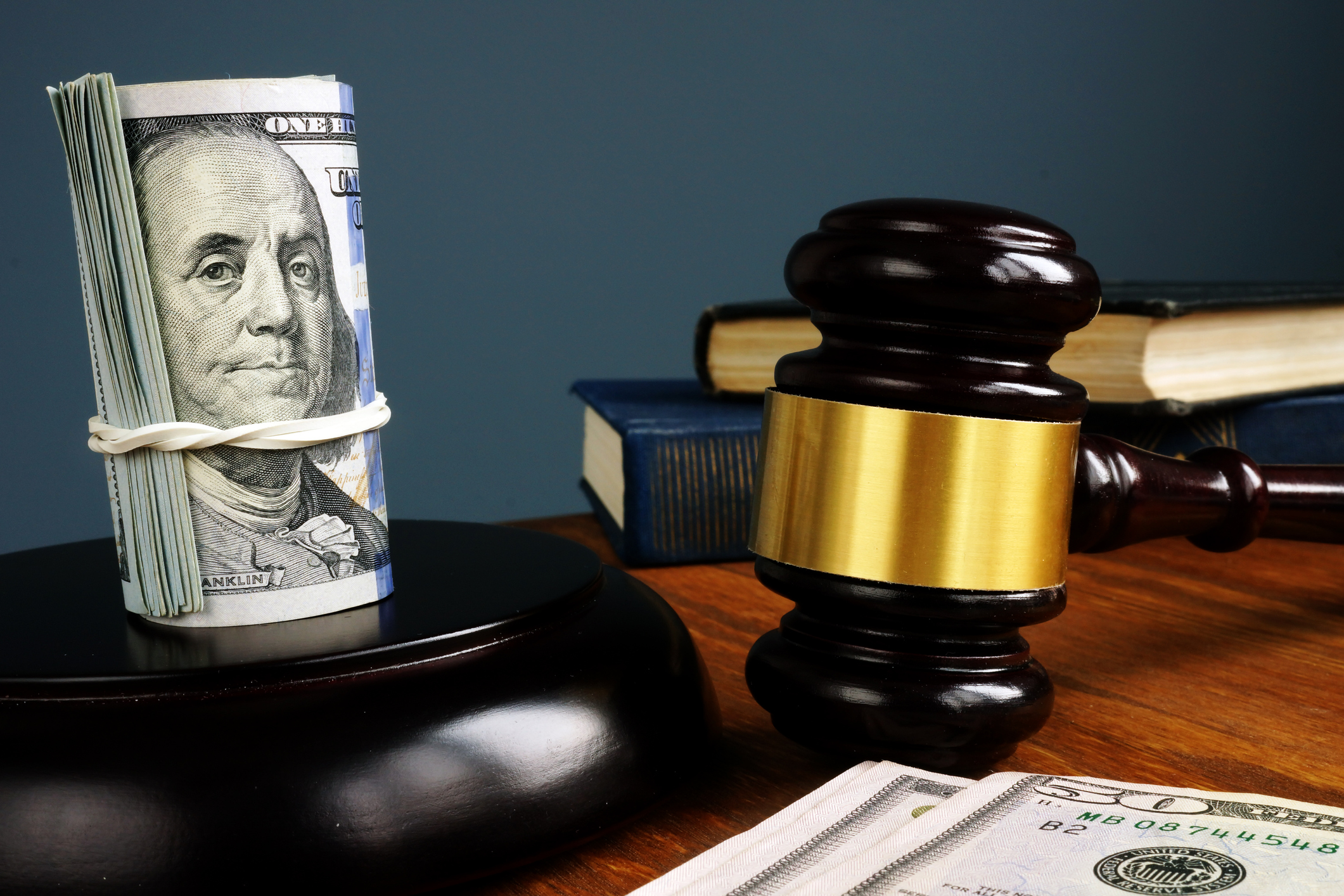 The following article originally appeared on News5Cleveland.com and is published in The Ohio Capital Journal under a content sharing agreement. Unlike other OCJ stories, it is not available for free republication by other news outlets because it is owned by WEWS in Cleveland.

With the vast majority of ballots counted, voters in Ohio overwhelmingly chose to approve a constitutional amendment that would change how the criminal justice system works.

Every statewide race has gone to the GOP, and with it, voters have sided with Republicans on both ballot issues.

Question 1 determined whether judges should be required to consider public safety when setting bail amounts. The proposal would amend the Constitution and require Ohio courts, when granting bail, to consider public safety, the person’s criminal record, the likelihood of the accused returning to court, and any other factors decided by the Ohio General Assembly.

In January, a majority of the Ohio Supreme Court (OSC) sided with current state law, barring a court from setting excessive bail. Bail is considered unconstitutional when the amount is much higher than necessary to ensure the defendant will return for their court date.

This case was referenced by current OSC Judge and now Justice-Elect Pat DeWine in his victory speech Tuesday night.

“[I] was stunned that four members of the court ruled that the Ohio judges could not take public safety into account,” he said. “I knew right away this was going to be a problem for voters in the fall.”

Pat DeWine, eldest son of current Governor and Governor-elect Mike DeWine, has been one of No. 1’s biggest advocates.

“Voters in this state care deeply about public safety,” he said.

So far, nearly 8 in 10 voters have backed the amendment.

“Public safety is not a partisan issue and Ohio voters; Democrats, Republicans and Independents sent a clear message today that they want policies that put their safety first,” said Lou Tobin of the Ohio Prosecuting Attorneys Association.

Niki Clum of the Ohio Public Defender’s Office was not surprised by the vote, as she said it was deliberately confusing to voters.

“The truth of the matter was that the nuance behind it was much more complicated, and it was a longer story to tell,” Clum said.

State law already allows judges to consider public safety when setting bail, she said, noting that judges don’t even have to authorize bail. What the people of Ohio just voted on was actually to allow excessive and unconstitutional bail, she added.

Clum gave a hypothesis. Imagine there is a doctor who is a domestic abuser. He is charged with a first degree misdemeanor and his bond is $500,000.

Now imagine that there is a mother who cannot afford to buy formula, so she steals it. She is arrested and charged with a first degree misdemeanor. Clum said No. 1 would make it constitutional for his bail to be exactly the same as the doctor’s.

Because the doctor has money, he can go out, Clum said. The mother cannot.

The state is currently in a strange gray area, as this amendment is now in effect.

The second part of question 1 would remove the requirement that the procedures for establishing the amount and terms of bail be determined by the Supreme Court of Ohio. This removes the power of the higher court to regulate lower courts, Clum said.

Ohio no longer has the current standard procedures in place, and since legislators tend to move slowly on issues, it is possible that nothing will be done during the “lame duck” period before those who have been elected do not come into operation.

In a previous interview about this, Mike Weinman of the Fraternal Order of Police said that would not be a problem.

“The language is vague, I admit, but it gives the General Assembly some flexibility to intervene if it is faced with a large group of activist judges who are acting on their own and not in the spirit of the law. and what the people of the State of Ohio want,” he said.

Even if the protocols are gone, that doesn’t mean the system is totally “free for all,” but it does mean there will be a lot of confusion for every side in the criminal justice world.

Any way to solve this problem? Ask lawmakers to pass bipartisan legislation, like House Bill 315 and its Senate Bill 182, Clum said.

HB 315 (and its alternate) was introduced by State Representatives David Leland, a Democrat from Columbus, and Brett Hillyer, a Republican from Uhrichsville.

“These put in place timelines and procedures for how quickly someone charged with a crime must appear before a judge, timelines if they are to have a detention hearing,” she said. “The burden of proof is lightened for prosecutors in detention hearings, so all of these things are really important to go through so that our criminal courts know how to act in the future.”

How Federal Law Could Play In

Although the amount of bail granted by an Ohio judge may be legal under the Ohio Constitution, the US Constitution may find it unconstitutional.

“We must always follow the US Constitution, which always renders excessive bail unconstitutional,” Clum said. “So $1,000,000 for a first-degree misdemeanor has a chance of not being found constitutional under the U.S. Constitution.”

Defendants have the option of filing habeas corpus petitions, which is when state prisoners can ask a federal court to review their case, which Clum says could increase due to the adoption of number 1.

It could mean more litigation, more work for prosecutors and public defenders, and it could delay justice, she said.

“That’s definitely a concern with issue 1 is that we’re just going to see more and more defendants contesting these high cash bail amounts and then clogging up the court system,” she said.

Proponents of the amendment have always said that no one was looking to offer excessive bail, they simply wanted to give judges more autonomy over their courts. Excessive bail, therefore, will be an issue as we go along, Weinman told News 5 in a previous interview.

“I’m confident that because of what voters did today, we’re going to have an Ohio Supreme Court that does exactly what it’s supposed to do, which is: protect the public. ‘rule of law, apply the laws as they are written, do not To legislate from the bench and applying the law as written, ensure that everyone is treated equally and fairly under of the law,” DeWine said.

Learn more about a bipartisan bill that tackles wealth-based detention and would allow a court to make pretrial decisions based on dangerousness, not wealth — strengthening the current law — Click here.

Get morning headlines delivered to your inbox