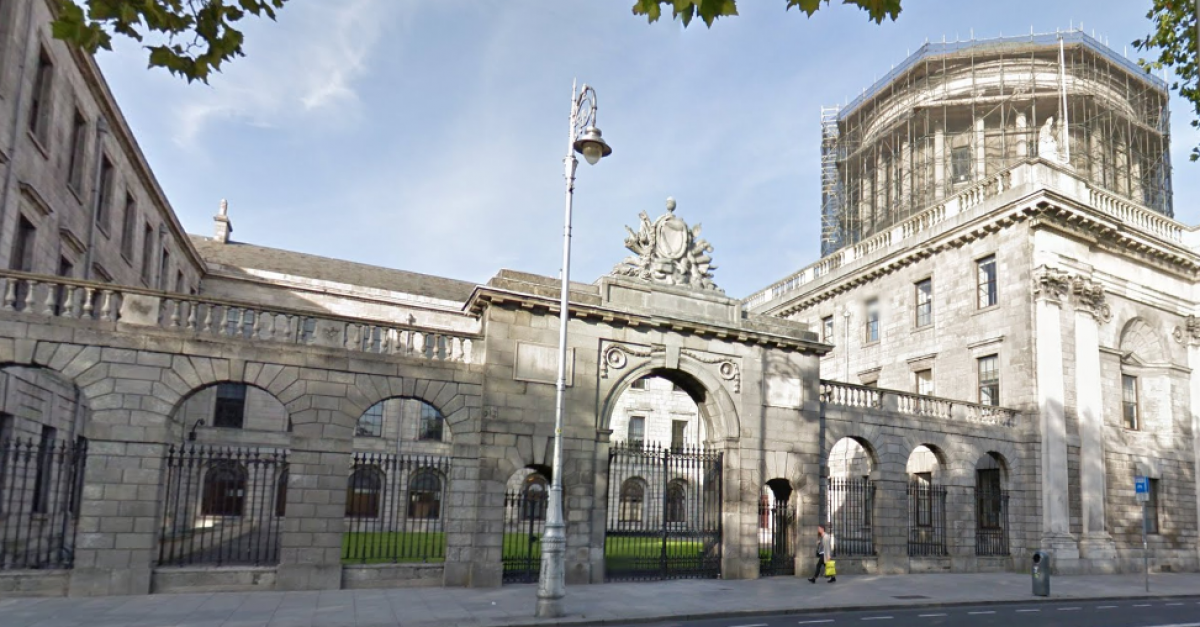 The High Court has ruled in favor of a Castleisland councilor who sought judicial review of the selection process for a local development council.

A new round of voting took place with all elected members, who had already voted, voting again.

During the hearing, Cllr Farrelly argued that there had been tactical voting by the majority group and that he would have been elected using a different voting approach.

Kerry County Council said there could be no certainty what would have happened in a different voting situation.

Madam Justice Niamh Hyland found that the appointments of advisers Sheehy and Kennelly were unlawful; she declared a sequential vote and overturned the decision of Kerry County Council.

Judge Hyland proposed a remote hearing on May 30 at 10 a.m. on the remand and costs, with both sides having the option of requesting another date.