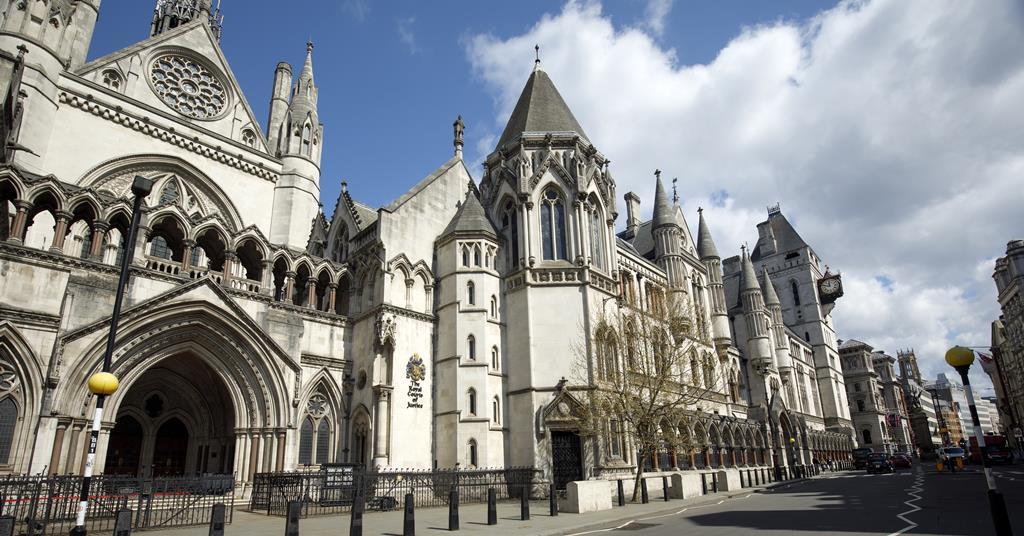 A case against the UK government for failing to tackle the importation of cotton allegedly produced by forced labor in China’s Xinjiang province went to the High Court this morning. Judge Dove is to rule on whether HM Revenue & Customs, the Home Office and the National Crime Agency acted unlawfully in failing to investigate breaches of the Prison Made Goods Act 1897 at Abroad and the Proceeds of Crime Act 2002 (POCA).

The claim is part of an international litigation crowdfunding strategy brought by the Global Legal Action Network and the World Uyghur Congress. The network said the case “is worth rewriting the relationship between the British high street and forced labor goods”.

Activists say the Chinese government’s mass detention of Uyghurs and other Turkish Muslims is intimately linked to the cotton industry. The US government has already legislated to ban the importation of goods produced in whole or in part in the Uyghur region.

The two-day hearing in London will hear arguments that cotton imported from the region is criminal property because it is obtained as a result of crimes of forced labor and crimes against humanity. “Therefore, any UK person who knowingly (or suspiciously) acquires it is committing a money laundering offence,” the network claims.

His skeletal argument points out that the Foreign Manufactured Prison Goods Act prohibits the importation of goods “that are proven to the satisfaction of the Commissioners of Customs and Excise to have been manufactured or produced in whole or in part in a foreign prison, a jail, a correctional house or penitentiary”.

Dearbhla Minogue, Legal Officer for the Global Legal Action Network, said: “These laws were enacted for a reason. Parliament wanted to ensure that no products made in foreign prisons entered these shores and that no criminal assets were flowing here. The defendants in this case must do more to enforce these rules.