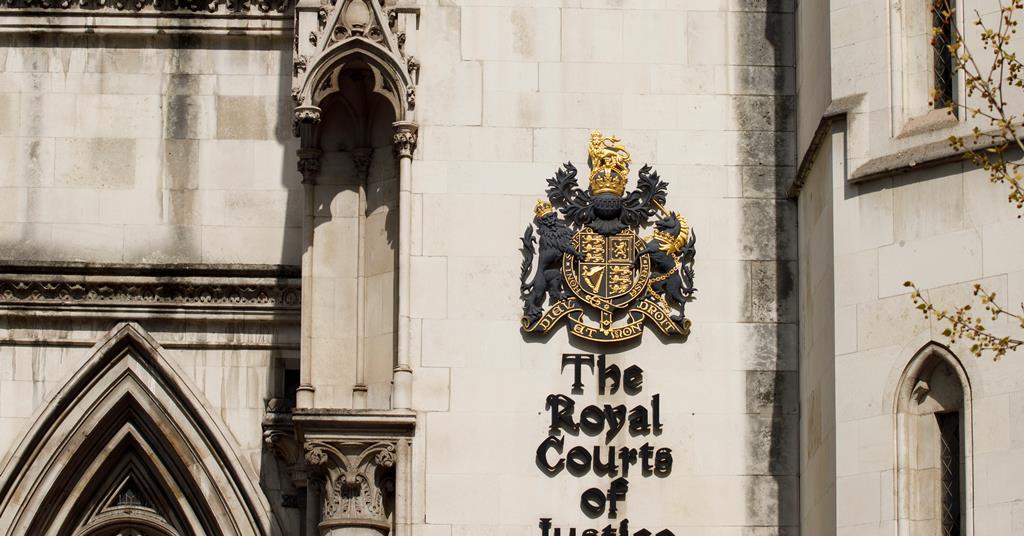 The High Court has refused leave for judicial review of changes to the rules governing applications for leave to appeal. Pharmacist disbarred for inappropriately touching patient’s breasts argues changes CPR 52.5 made in 2016, which generally require the Court of Appeal to rule on claims without an oral hearing, were unfair.

Dinesh Soni’s fitness to practice was found to be impaired by the General Pharmaceutical Council (GPhC) in 2019. The High Court fired his appeal last year.

Soni had also asked to rely on an anonymous letter received by the GPhC after the conclusion of the fitness to practice hearing, which was denied, as was a request for leave to appeal to the Court of call.

He sought judicial review against the Lord Chancellor to challenge “the legality and/or fairness of CPR 52.5”. Kenneth Hamer, on behalf of Soni, argued that the Civil Courts Review, chaired by Lord Briggs, “recommended the rule changes now in CPR 52.5 on the basis that, in the case of a first appeal, the potential appellant had already had two opportunities to persuade a judge that their appeal was valid before reaching the hearing stage”.

Hamer argued that, because the High Court refused to admit the anonymous letter on appeal, Soni did not have “what Lord Briggs described as ‘a full prior appeal'”. He said it meant Soni ‘just had a bite to eat to seek leave to appeal the judgment’ from the High Court, which was ‘not what the rule change in 2016 was considering”.

Hamer also told the court that Soni “denies the allegations that the fitness to practice committee has proven.”