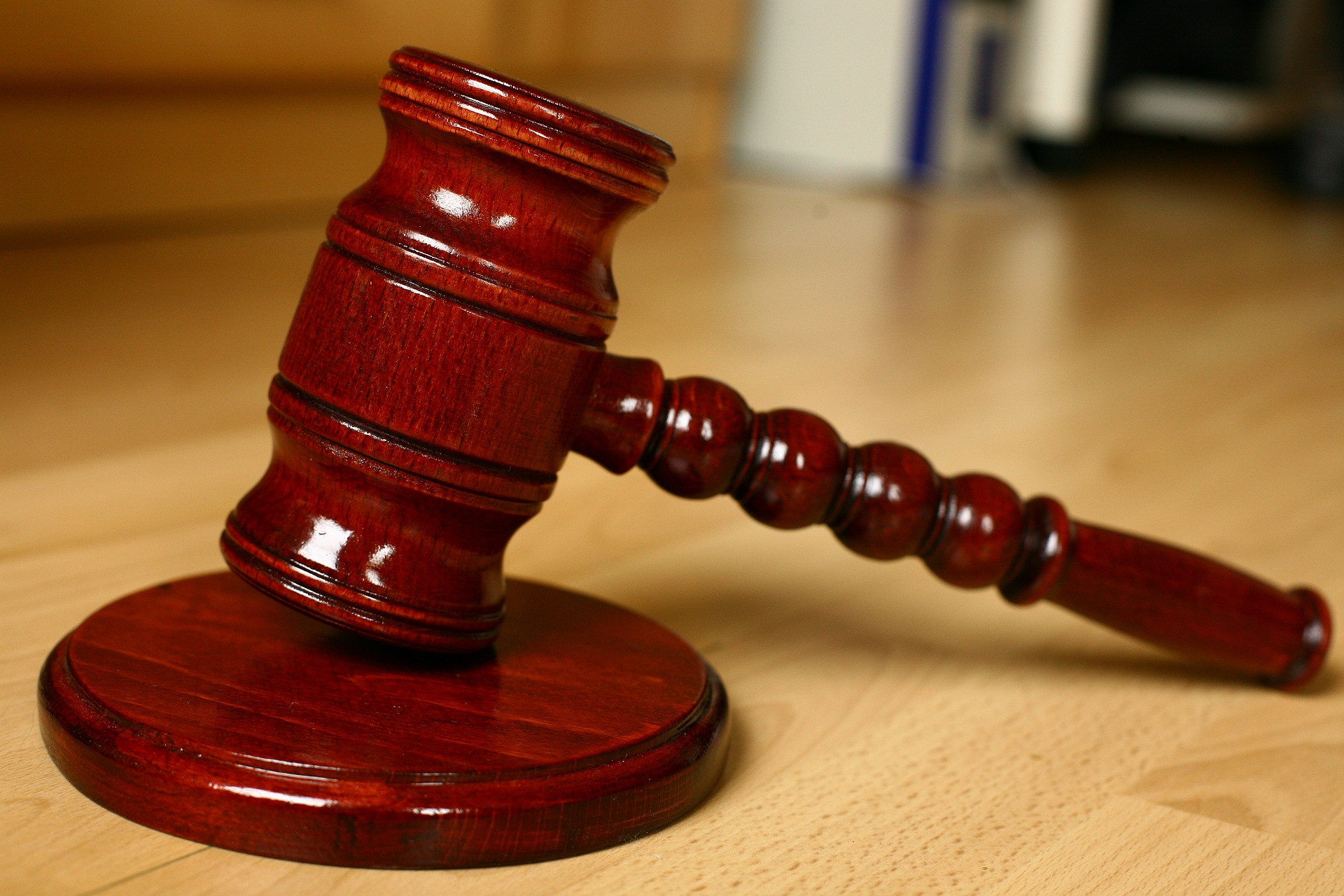 The legal challenge to the 10-year roadmap to boost agri-food exports from €14 billion to €21 billion by 2030 has been taken up by Friends of the Irish Environment (FIE).

This decision follows a decision by the environmental pillar in February 2021 to withdraw its cooperation from the stakeholder committee of the 2030 agri-food strategy.

The environmental coalition cut ties with what it described as the ‘industry-dominated’ committee over concerns it had about gaps in the strategy on climate, biodiversity, water and air quality.

“Although the Dáil declared a climate and biodiversity emergency, last August the government nevertheless proceeded with the approval of the publication of Food Vison 2030, leaving these very serious environmental concerns aside”, underlined the FIE in a press release following the decision.

“While it is highly unusual for government policy to be challenged in court, these lawsuits challenge a plan that undermines our international and domestic commitments to reduce greenhouse gas (GHG) emissions, will increase pollution water and damages protected and unprotected habitats. across Ireland.

“Irish agriculture is on the front line of the climate crisis and is extremely vulnerable to the main impact of the increasing number and intensity of extreme weather events, highlighted by yesterday’s IPCC report,” explained the group.

“The grounds for the review include an alleged failure to properly subject the plan to strategic environmental assessment and habitats guidelines as well as lack of oversight,” the FIE pointed out.

The group says the environmental assessments accompanying Food Vision 2030 “concluded unequivocally that an alternative strategy would have the most beneficial environmental outcomes”.

However, he claimed that “it was rejected in favor of an industry agenda”.

2022-03-01
Previous Post: What to consider in talks about reforming Pakistan’s justice system – The Friday Times
Next Post: Civil rights lawyer discusses vigilantism in the justice system with Hofstra students – The Hofstra Chronicle