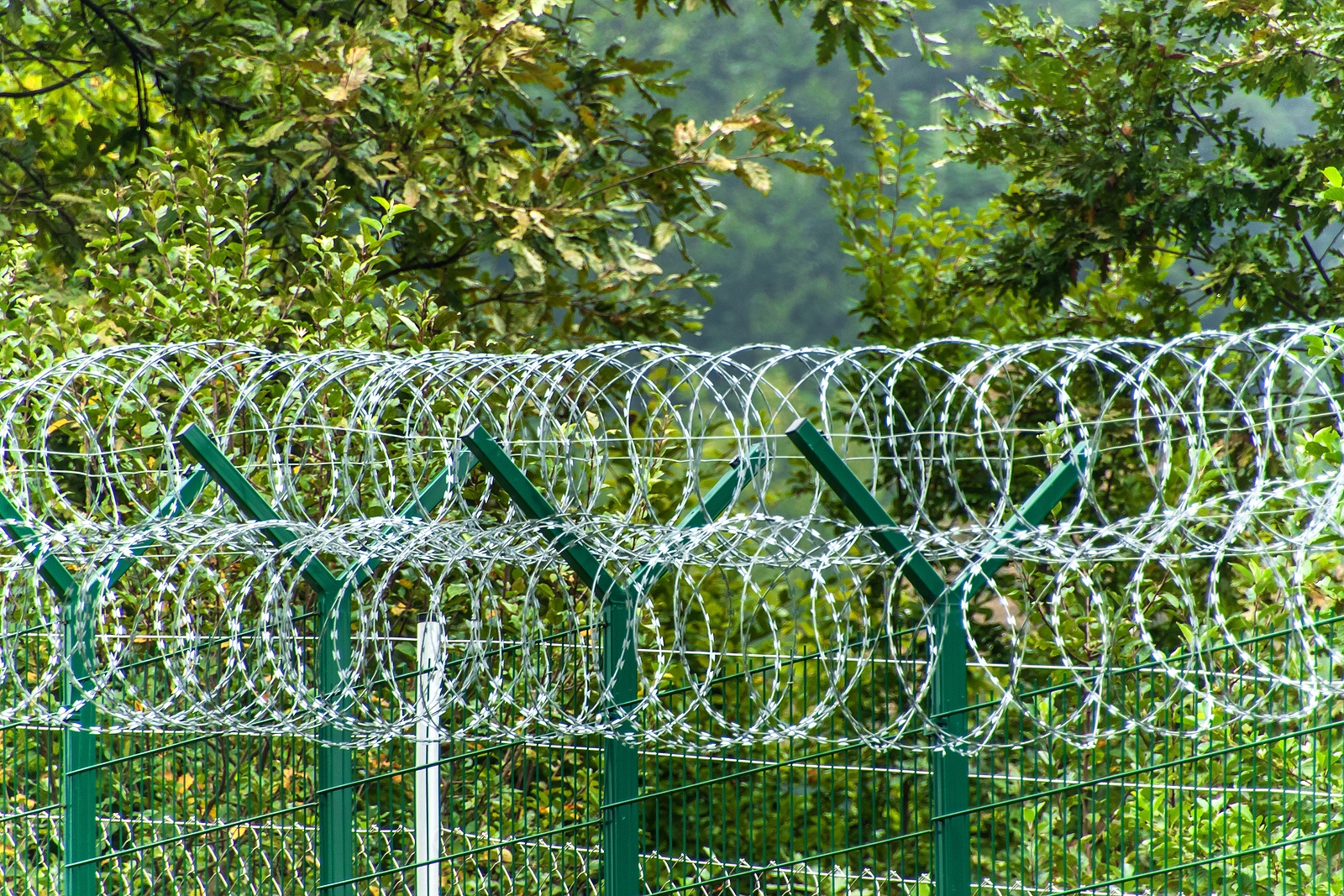 The European Commission said this week that it would no longer monitor or report on Romania under the Cooperation and Verification Mechanism, as all benchmarks had now been met. Accession to Schengen, however, seems increasingly unlikely.

Romania was finally informed by the European Commission on 22 November that it had fulfilled its commitments in terms of judicial reform and the fight against corruption within the framework of the so-called cooperation and verification mechanism (CVM), set up during Romania’s accession to the EU in 2007.

The Commission’s latest assessment for Romania concluded that Bucharest’s progress is sufficient to meet the MCV commitments made upon its accession to the EU and that all benchmarks can be closed satisfactorily.

The assessment also takes into account the evolving rule of law landscape in the EU, and in particular Romania’s full engagement in the rule of law reporting cycle.

“We worked hard for this,” said Cătălin Predoiu, Romania’s justice minister, author of a series of new laws that the Commission cited as proof of Romania’s commitment to reform.

The CVM was created when Bulgaria and Romania joined the European Union in 2007 as a transitional measure to facilitate the two countries’ ongoing efforts to reform their judicial systems and step up the fight against corruption. and organized crime.

The CVM represented a joint commitment by the Bulgarian and Romanian governments and the EU to address a number of remaining shortcomings identified at the time of accession, with the CVM to continue until the Commission considers that a certain number of benchmarks were met satisfactorily.

It’s fair to say that it was never intended to stay in place for 15 years.

Bulgaria has not been monitored under the CVM since 2019, but monitoring continues under the annual rule of law cycle, as it will now be for Romania.

No impact on the Schengen application

However, both the European Council and the European Parliament will need to give their approval for the CVM to be formally closed, and there can be no assurance that the closure of the CVM will have an impact on Romania’s and Bulgaria’s candidacy for membership of the CVM. ‘European Union. Schengen area without borders.

According to Predoiu, “there has never been a formal link between the CVM and Schengen, although the Netherlands has long stated that it would expect to see the CVM lifted before accepting our Schengen membership”.

The Netherlands is one of many countries that appear poised to oppose Bulgaria and Romania’s Schengen membership when EU justice ministers meet next month to vote on the question. Sweden has also signaled its opposition, while the latest member of the clumsy team is Austria, which last week raised the possibility of vetoing not only Bulgaria and Romania’s membership of Schengen, but also that of Croatia, which has long been considered a formality.

“Now is not the time to expand Schengen,” Interior Minister Gerhard Karner said.

Croatia yes, Bulgaria and Romania no

This week however, speaking ahead of a visit to Zagreb, Austrian Chancellor Karl Nehammer made it clear that Vienna was not against Croatia’s membership.

“We don’t feel any pressure from migrants heading north from Croatia,” he said. “Croatia protects its borders in an exemplary way, and I see no problem with it joining Schengen”, adding that migrants passing through Bulgaria, Romania and Hungary (a Schengen member) represented a “threat to the security”.

Nehammer also said he believed the fate of the three future Schengen members would be voted on separately.

However, Czechia, which currently holds the six-month European Council presidency and which has pushed for the enlargement of the Schengen area, said there would be only one vote for the three countries.

One vote or three, the Ministers of Justice will decide on December 8 at a meeting in Brussels. The European Commission and the European Parliament have asked the Council to host the three countries.

The Commission said last week that all three have met the conditions to join Schengen and should benefit from participation “without further delay”.

Signals from The Hague, Stockholm and Vienna suggest that for Bulgaria and Romania at least it could be even longer.

Unlike many news and information platforms, Emerging Europe is free to read, and always will be. There is no paywall here. We are independent, not affiliated with or representing any political party or commercial organization. We want the best for emerging Europe, nothing more, nothing less. Your support will help us continue to promote this magnificent region.

You can contribute here. Thanks.