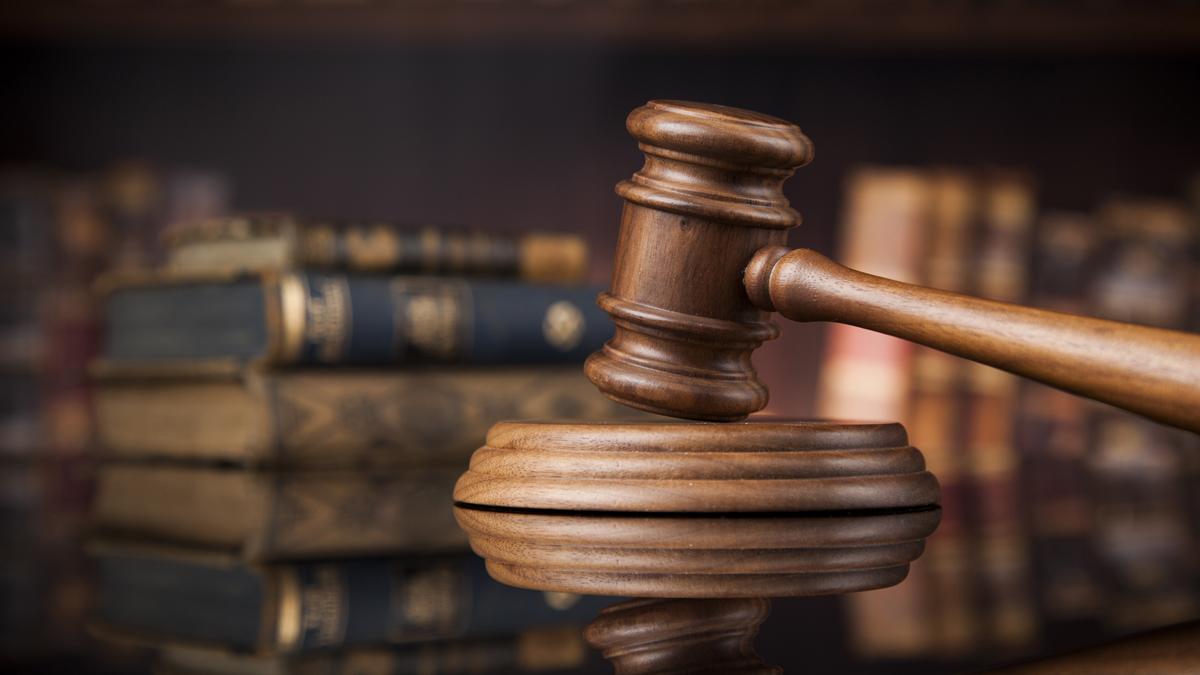 Essay: How court oversight can make our justice system fairer

Most Americans approach going to court like going to the DMV – that is, they only go when they have to. It’s unfortunate, because if more people attended criminal court hearings, we could shift the debate about criminal justice beyond the bluster of the pundits.

Also, criminal courtrooms can be far more entertaining – and horrifying – than the DMV. Seeing what criminal justice looks like from inside the courtroom would enhance people’s understanding of the toll the justice system has taken on many American communities, and why law enforcement and the courts alone are not not equipped to reduce the crime they were (apparently) designed to prevent.

With some limited exceptions, you have the constitutional right to enter and observe court proceedings. At first, you’ll notice how mundane it all seems. When there is no press and no public hearing, the atmosphere of many criminal courtrooms makes them feel like an assembly line. Some judges deal with dozens of criminal cases in one morning, imposing decades in prison before lunch. In some cases, the evidence itself is improvised – like a policeman at his desk with a joystick and boom camera, watching marijuana pass between neighbors miles away. Defendants come and go, but otherwise it’s the same people every hour, every day: judge, stenographer, clerk, police liaison officer. This routine environment allows prejudice to thrive and caricature to take the place of fact.

One way to break the stupor is to change the audience. Attending public courts is good for both the observer and the system. As a public defender, I often insist that my clients bring their family, friends, clergy, and mentors to court.

This sometimes has more impact than my best legal argument. It reminds the judge that my client is part of a larger community, a community that has taken the time to come to court and perhaps can be held accountable. But there is a less obvious dynamic at play: the judge and the prosecutor must now carry out their duties under the gaze of the public for which they work.

Their presence demands accountability and individualized justice from the court. This effect increases when random, unbiased spectators arrive. Discreet surveillance of the courts provides an unorganized account of what justice looks like, and viewers can see what’s really going on with taxpayer dollars earmarked for police and prosecution.