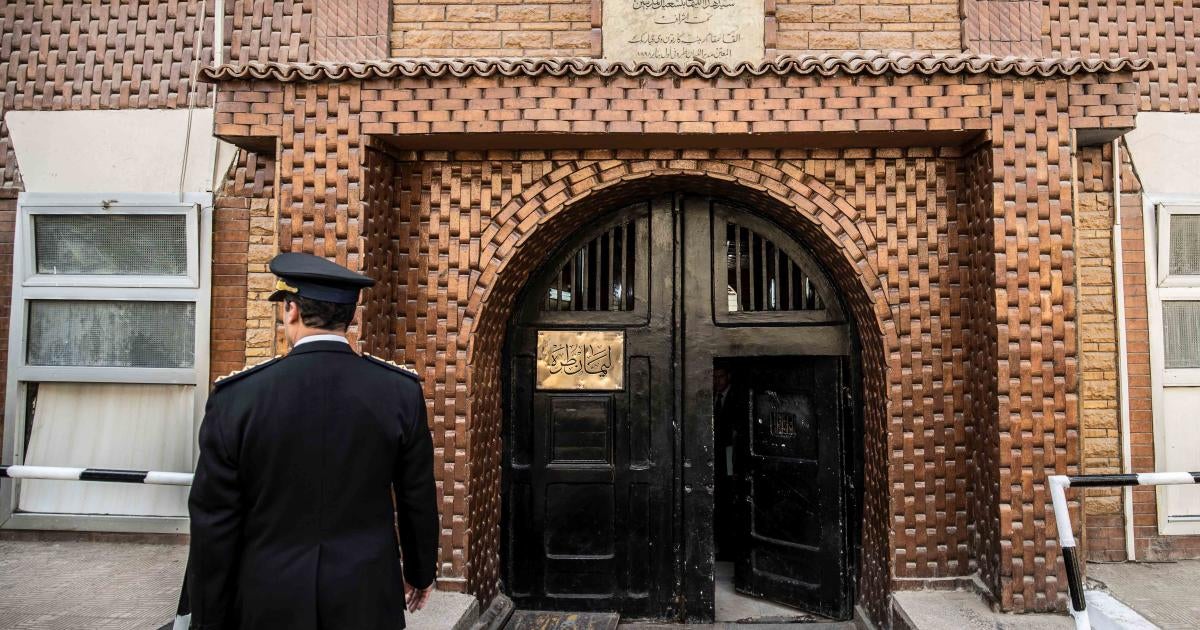 Egypt. No pretext for judicial review for hundreds of people

(Beirut) – Egyptian authorities have held hundreds, and most likely thousands, of people in pretrial detention without pretense of judicial review in a new low for the country’s justice system, Human Rights Watch said today.

Security and judicial authorities have used the Covid-19 pandemic to effectively prevent detention renewal hearings, renewing pre-trial detentions more or less automatically since mid-March 2020. Judges should immediately review the detention of all persons in prolonged pre-trial detention and order their release pending trial unless there is clear evidence that there is a legal necessity for their pre-trial detention, such as a clear threat to witnesses or a risk of leak. Anyone remanded in custody has the right to be tried within a reasonable time or to be released.

“Covid-19 has peeled away the last fig leaf covering Egypt’s grossly unfair pretrial detention system by eliminating even a semblance of independent review,” said Joe Stork, deputy director for the Middle East and North Africa to Human Rights Watch. “Egyptian authorities should end the excessive use of pretrial detention instead of making it the norm.

Human Rights Watch spoke with five human rights lawyers and one activist in Cairo, as well as one lawyer in Alexandria and one outside Egypt. They said Supreme State Security prosecutors and criminal court judges have renewed detentions, including for dozens of their clients, without transporting detainees to hearings or giving lawyers the opportunity to plead.

Lawyers said authorities held no detention renewal hearings between mid-March and early May, when courts were partially closed due to Covid-19 measures. Between May 2 and May 9, Supreme State Security prosecutors and criminal courts – responsible for monitoring pretrial detention beyond five months – extended pretrial detention almost automatically for all detainees who were to be renewed.

A senior lawyer for a local human rights organization said that on May 4, 5 and 6, the Cairo and Giza counter-terrorism circuits of the criminal justice system renewed the detention of around 485, 745 and 414 defendants in more than 100 cases. No defendants were present. He and other lawyers described a “chaotic” environment in which judges arrived in the afternoon, did not convene hearings or meet with lawyers, and left without informing lawyers of their decisions. The lawyers learned of the decisions informally from court employees or the next day through prosecution employees.

International and African laws require authorities to use pre-trial detention as the exception, not the rule, and only when demonstrably necessary for specific reasons, including the risk of absconding and threats against witnesses, and for the shortest possible time. Under the government of President Abdel Fattah el-Sisi, judges and prosecutors routinely hold thousands of people in pretrial detention, often without evidence of wrongdoing and simply for exercising their rights to peaceful assembly and freedom of expression. Egyptian law allows Supreme State Security prosecutors, who are responsible for dealing with most political offences, to hold detainees for 15 days, renewable for up to 5 months without judicial review, after which judges can order their detention for 45 days, renewable up to 2 years without trial.

The process by which recent renewal decisions were made, without hearings, also runs counter to Egypt’s Code of Criminal Procedure, which requires judges and prosecutors to hear defense pleas before ordering or renewing. detention. The law also requires that such orders cite the criminal code provisions at issue and detail the rationale for pretrial detention, which the law limits to certain situations, such as fear that a suspect may affect the collection of evidence.

A senior lawyer for the Arab Network for Human Rights Information, based in Cairo, told Human Rights Watch that the supreme state security prosecutors have, since May 2, like the criminal courts, renewed the detention of almost all defendants in the cases they oversee without a hearing. He said he was not allowed to enter the prosecution building in the Cairo suburb of the Fifth Colony and only learned of the prosecutors’ decisions from police guards at the gate of the building. building or by other lawyers with better “connections”.

A lawyer from the Egyptian Center for Social and Economic Rights said guards at the police building also blocked him from entering. “They told me my client was not going to be brought in so I didn’t need to meet with the prosecutor,” he said.

Several detention renewals were applied retroactively, lawyers said, to cover the period from mid-March to May 2, when no cases were considered. Mona Saif, sister of imprisoned activist Alaa Abdel Fattah, said her last hearing was on February 18. His detention review, scheduled for early April, did not take place, but on May 5, a criminal court ordered his detention for 45 days. , retrospectively. On May 12, the court, without a hearing, extended his detention for another 45 days.

Human Rights Watch found no record of the Justice Ministry making any decisions to postpone or cancel detention renewal sessions. Justice Minister Omar Marwan announced on March 15 the partial closure of most courts for two weeks, which he later extended until early May. Three of the attorneys said they understood the partial closure was not meant to affect the detention renewal hearings. They said that the renewals of detention take place as usual before several other branches of the prosecution, except for the Supreme Public Prosecutor’s Office for State Security.

Egypt’s pre-trial detention system has long been abused, particularly by the Supreme State Security Prosecutor’s Office. A correctional court reviews these detentions after 150 days. Even before the Covid-19 shutdowns, these reviews were consistently insufficient, Human Rights Watch said. A lawyer representing several detained political activists said he had stopped attending his clients’ detention renewal hearings. “It became meaningless and disrespectful to lawyers,” he said.

He and other lawyers said sometimes judges, with dozens of cases involving hundreds of detainees to review in a few hours, routinely choose one lawyer to speak on behalf of all detainees in each case being reviewed that day. .

The Supreme State Security Procuratorate and criminal courts rarely release detainees from pretrial detention or present evidence justifying continued detention. They detained many people without trial for well over two years than Egyptian law allows. Shadi Habash, the 24-year-old artist who died in Tora prison in Cairo on May 1, had spent more than 26 months in pre-trial detention for taking part in the production of a political clip mocking President al-Sisi. After Habash’s death, Attorney General Hamada al-Sawy belatedly ordered members of the prosecution to “review the situation of those in pretrial detention” and “complete investigations into their cases in a timely manner.”

In some cases, when authorities order a person’s release, prosecutors quickly add the detainee to a new case, which Egyptian rights groups call “recycling”, such as journalists Mostafa al-Asar and Moataz Wednen. Lawyers said prosecutors are increasingly using this tactic to avoid releasing people who have exceeded the two-year limit of detention without trial, or who have served their sentence. Lawyers say hundreds of detainees have been held beyond the two-year limit.

The Interior Ministry has generally kept inmates isolated from the outside world since March 10 by banning all prison visits and not allowing them to make or receive phone calls or written communications.

On May 6, President al-Sisi approved amendments to the emergency law that include the power to close the courts, but the amendments say the closures should not prevent pretrial detention reviews. Beginning around May 9, lawyers said, criminal court judges began to convene hearings, allowing lawyers to present their case without the presence of the defendants. This followed an April 28 decision by the head of the Cairo Court of Appeal that appeared to allow hearings to be held in the absence of suspects and defendants. On May 13, al-Sawy said he ordered his prosecution staff to study setting up a video-conferencing system to meet suspects “virtually” without releasing them from custody.

“Instead of investigating the Interior Ministry’s isolation of detainees, many Egyptian judges and prosecutors have agreed not to appear in court,” Stork said.