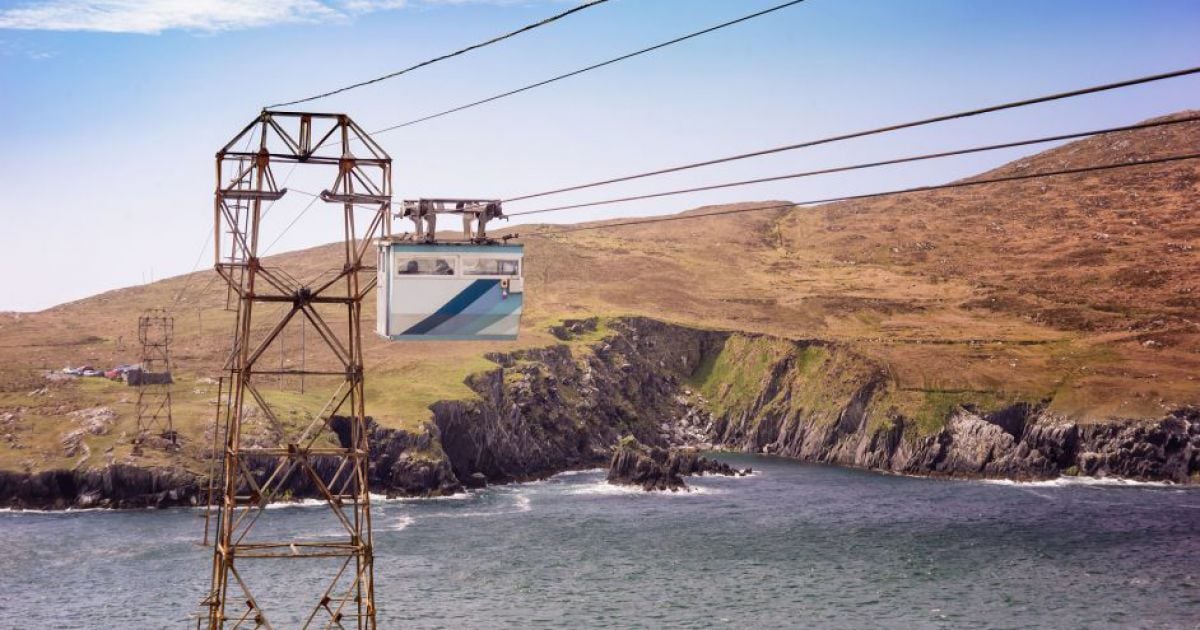 AN Bord Pleanála’s decision to approve a €10m visitor center and cable car for the Isle of Dursey could be subject to judicial review after Friends of the Irish Environment ( FIE) were cleared by the High Court to make an application on January 31.

Cork County Council and Fáilte Ireland have been given permission to replace the existing six-person cable car with a two-car desynchronised reversible cable car system capable of carrying 650 people per hour. The clearance includes an expansive glass-enclosed visitor center with a souvenir shop and cafe for 84 people on the mainland, with parking for 80 cars and buses, and the 6km access road is to be upgraded with 10 bays passing.

However, the FIE was granted permission by High Court Judge Niamh Hyland to file a petition against the decision. The FIE, An Taisce and Birdwatch Ireland all appealed against Cork County Council’s granting of the permit in 2019. The groups called the proposal ‘undesirable on several grounds’, citing the ecological sensitivity of Dursey and the narrow roads that make it “unsuitable for a proposition of this scale.

The objections related to the protection of the Special Area of ​​Conservation (SAC) and the Special Protection Area (SPA) for birds, especially rare crabs.

The council inspector twice recommended denial, citing deficiencies in the proper assessment. However, An Bord Pleanala chose not to accept the recommendations.

The FIE said it found files containing an alternative proposal prepared in April 2013 by consultants on behalf of Cork County Council. The FIE said this alternative was never assessed in the 2019 environmental impact assessment.

Cork County Council said it welcomed An Bord Pléanala’s decision to grant permission in November 2021 ‘and will await the outcome of any further process, if initiated, before moving forward’ .