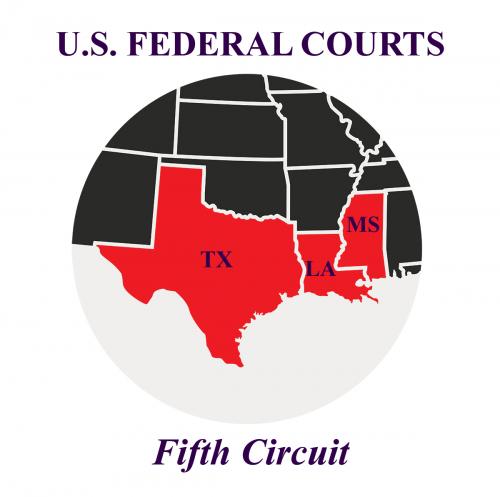 On August 17, 2022, the United States Court of Appeals for the Fifth Circuit ruled that an advisory opinion from the Department of Labor (“DOL”), which found that an insurance plan was not governed by ERISA, was unenforceable under the Administrative Procedure Act (“APA”). In doing so, the court ruled that the DOL’s advisory opinion was a “final agency action” subject to judicial review. The case is Data Marketing Partnership, LP v. Department of Labor, no. 20-11179, 2022 WL 3440652, __F. 4th __ (5th Cir. 2022).

As a reminder, in 2018, Management Services, LLC (“Management Services”), the general partner of Data Marketing Partnership, LP (“Data Marketing”), requested an advisory opinion from the DOL requesting the DOL to conclude that the health regimen of he insurance he planned to provide to limited partnerships was regulated by ERISA as an “employee benefit plan”. Absent such a finding from the DOL, the insurance plan would be governed by more restrictive state insurance mandates that limit subrogation and reimbursement rights.

The following year, having failed to receive the notice, Management Services filed suit in the District Court for the Northern District of Texas, seeking a declaratory judgment that ERISA would enforce and an injunction restraining the DOL from issuing a contrary opinion. Subsequently, the DOL issued an advisory opinion concluding that ERISA would not govern the insurance plan because the limited partners were not sufficiently related to the business to be employees for ERISA purposes. The plaintiffs later amended their complaint to challenge the notice under the APA. The DOL argued that the advisory opinion was not subject to judicial review under the APA because the DOL reserves the right to later change its position, and therefore the advisory opinion is not a “final action by the agency for which there is no other adequate remedy in a search.” The district court, siding with management services, found the advisory opinion unenforceable and permanently barred the DOL from not recognizing the plan’s ERISA status.

With respect to the second question, the Fifth Circuit found that the advisory opinion was arbitrary and capricious because it relied on a definition of “owner-operator” that was “materially different” from that applied in the previous guidelines. The Fifth Circuit held that the DOL’s failure to explain its departure from the previous definition resulted in the type of “unexplained inconsistency” that is the “mark” of the arbitrary and capricious action of the agency.

The Fifth Circuit, after resolving the two main issues presented, affirmed the vacatur of the advisory opinion and remanded for retrial on the issue of whether the limited partnerships were employees of the general partner and whether the injunction preventing from permanently the DOL to refuse to recognize the ERISA-state plan is an appropriate remedy.

DOL advisory opinions are seen as reliable representations of the agency’s interpretation of ERISA and often answer technical questions not directly addressed in the DOL’s formal rules. If a court can overturn an advisory opinion, plan sponsors may think twice about relying on that advice to design and implement key elements of their plans. Even the recipient of a positive review may question its value. While it’s too soon to know whether the Fifth Circuit’s ruling is an anomaly or a harbinger of increased judicial review of advisory opinions, employer plan sponsors, especially those in the Fifth Circuit, will want to bring particular attention to future developments in this area.