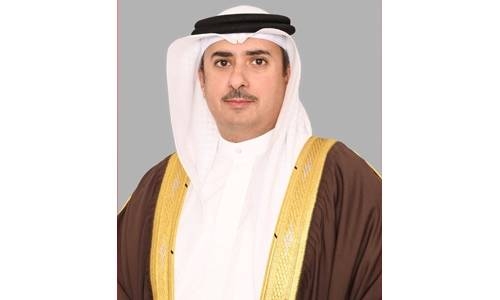 Bahrain has made significant progress in developing the criminal justice system, both in legislation and in practice. This was affirmed by the Minister of Justice, Islamic Affairs and Endowments, Nawaf bin Mohammed Al Maawda, who stressed the importance of cooperation between the executive and legislative branches.

He added that the cooperation has contributed to a fundamental change in the judicial field, aimed at achieving the objectives of the overall development process under the leadership of His Majesty King Hamad bin Isa Al Khalifa and the support of His Royal Highness Prince Salman. Bin Hamad Al Khalifa. , the Crown Prince and the Prime Minister.

Al Maawda highlighted the Restorative Justice Act for the Protection of Children from Abuse, which puts children first in all related decisions and proceedings, regardless of who issues or undertakes it. , in accordance with relevant international standards.

He noted that an important key of this law is the social report of the child, which will be prepared by specialists in the psychological and social fields before the Superior Court of Correctional Justice for Children, taking into account the continuous judicial control of the condition of the child and the follow-up of his condition during the implementation of the alternative measure.

The decision taken will be based on the reports presented on his condition to continue applying the measure or penalty, or to replace it with another or to end it, with periodic monitoring of his social and psychological state and of the extent of progress and improvement in his condition.