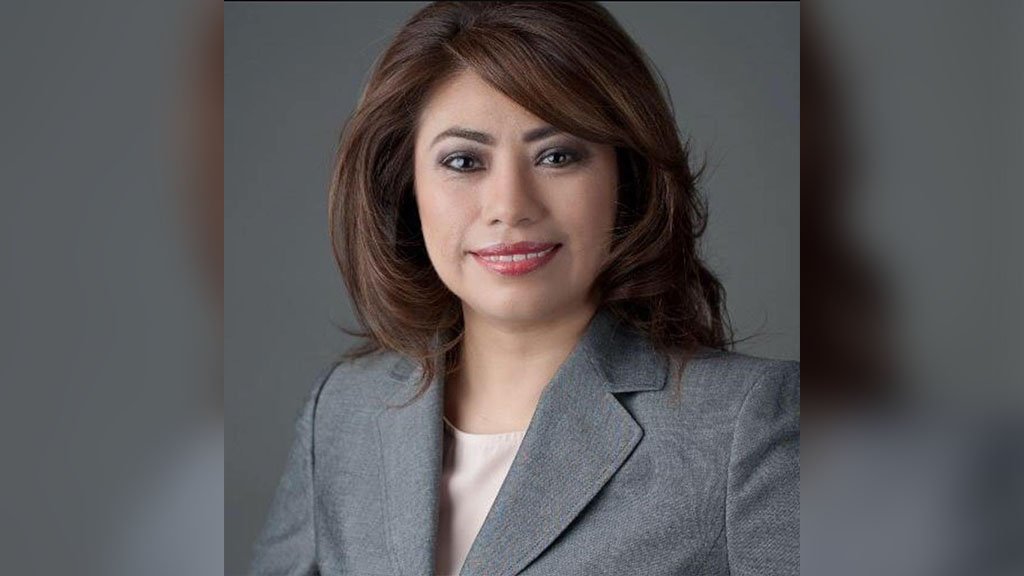 EL PASO, Texas — Defense attorneys representing the accused Walmart shooter have accused District Attorney Yvonne Rosales and her aides of failing to comply with due process in a new filing in the case.

As for Rodriguez, the defense did not state the number of times they attempted to locate him, saying only, “The number of service attempts is absolutely extraordinary.”

“Instead of complying with legal process, these officials are hiding behind self-created smokescreens and pretending to be unaware of the substance of the legal proceedings,” the filing said.

Monday’s filing was a response to the state’s objection last week that asked the court to provide more details about an upcoming status hearing at the end of the month. The defense asks the judge to continue with the scheduled hearing.

Judge Sam Medrano has scheduled a status hearing for Nov. 30 to review the ad litem report filed by attorney Justin Underwood, who represents the Hoffmann family. The ad litem report accused a “representative” of Rosales, Vinton City Court Judge Roger Rodriguez, of impersonating and threatening the family of a Walmart victim.

The report provided audio tapes and transcripts of alleged conversations between Rodriguez and the Hoffmann family.

At an Oct. 11 status hearing after the ad litem report was released, ADA Cox said his office needed 45 days to review the tapes and transcripts.

Cox bowed out of the case less than a month later on November 3.

Assistant District Attorney Scott Ferguson filed an objection to the hearing Nov. 7 and asked the court for clarification on the upcoming status hearing.

“The State has many reasons to be concerned that the status hearing, now scheduled for November 30, 2022, will involve very different issues and activities, which the State is currently unable to to prepare, given the lack of notice and clarity thus far provided by the Court,” Ferguson wrote in the objection.

The defense team in the Walmart case says the state was aware of the details of the upcoming status hearing using the Oct. 11 hearing transcript.

Judge Medrano said at this hearing, “I am inclined to schedule this for a hearing where the ad litem report can be considered by both parties through witnesses and other matters.”

2022-11-14
Previous Post: Power of Judicial Review – The Hitavada
Next Post: The justice system is failing the state’s youth