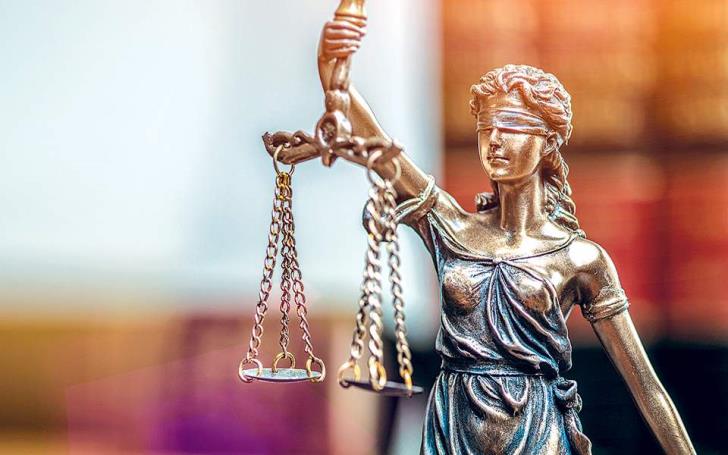 Cypriot criminal justice now ranks 18th out of 140 in the world after rising two places in the independent and respected 2021 World Justice Project international survey.

As expected, the Supreme Court quickly hailed the new ranking, declaring in a written statement that it was a success, reports Philenews.

The 2022 Global Index score from the World Justice Project, which is an independent, multidisciplinary organization working to advance the rule of law around the world, was released on Wednesday.

The index assesses 140 countries and jurisdictions around the world on issues of constraints on government powers, freedom from corruption, open government, fundamental rights, order and security, regulatory enforcement, civil justice and criminal justice.

Regarding civil justice, Cyprus ranks 38e compared to 36e position he had in 2021.

The delay in the provision of civil justice, the Supreme Court pointed out, is evident in Cyprus’ lower ranking.

Once again, the report adds, the need for reforms and changes promoted by the Supreme Court in cooperation with the Executive Branch, Parliament and the Cyprus Bar Association is seen in order to deal with the huge volume of old business that has accumulated.

Regarding the absence of corruption, the executive branch received 0.65 (1 being the highest point), the judiciary 0.90, the police/army 0.75 and the legislative branch 0.41, the statement concludes. .

2022-10-28
Previous Post: New appointments to the Victorian justice system
Next Post: Spiral of sexual violence due to failures in the justice system – EFF – POLITICS