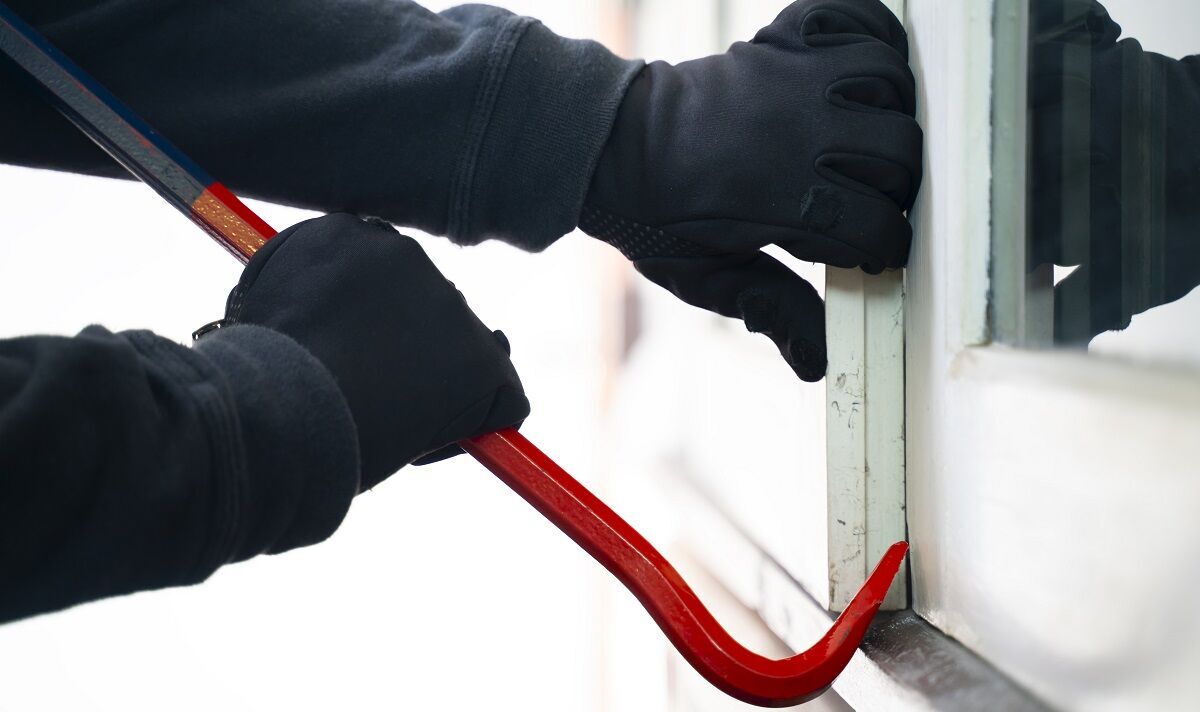 Police forces in England and Wales have recorded the highest number of crimes in 20 years, due to a sharp rise in fraud, rape and violence. But the rate of suspects charged has fallen to a new low, with just 5.6% – one in 18 – of the 6.3 million crimes recorded by police last year leading to a formal charge. The figure was one in six in March 2015.

The number of cases collapsing because victims do not support the prosecution has also tripled in the past seven years, raising fears that people are losing faith in the system.

Furor is mounting over “inhumane” and “excruciatingly long” waits for trials, with many victims waiting months to find out if a suspect will be charged.

It can then take years for suspects to be brought before a judge, with cases “often adjourned at the last minute” leaving victims in turmoil as they are unable to move on with their lives. A source told the Daily Express that three years of waiting for trials could become the norm.

And it is feared that victims will wait up to five years for cases to start, the Express has learned.

Some people have become so traumatized by the delays that they have attempted suicide, a leading charity has said.

Activists said the criminal justice system was on the verge of collapsing under the weight of a spiraling backlog of cases.

A lawyer said he was already on life support before Covid. And now he needs “resuscitation”, they said.

Victims Commissioner Dame Vera Baird said: “Victims in all walks of life are facing years of unacceptable delays and rape victims, as is so often the case, are at the back of the queue. waiting.

“Prior to the latest Criminal Bar industrial action, the backlog of Crown Court cases stood at over 59,000.

“The latest figures show that the time to charge and prosecute has increased astronomically.

“It now takes 437 days on average to complete a prosecution. That’s an absurd and outrageous three months in the space of just one year. We are reaching inhuman levels of delay.”

Andrea Simon, director of the End Violence Against Women Coalition, said: “Women and girls are still systematically abandoned by a system that is supposed to protect them.

“And, even worse, they are actively harmed by a process that treats them like the one being investigated, with rape myths and stereotypes informing decision-making at every stage of the rape journey. a victim in the justice system.

“We urgently call for transformation so that all victims benefit from procedural justice by being treated fairly and equitably when reporting rape and sexual violence.

“All of this is deeply alarming as the latest data shows that more sexual offenses are being recorded than ever before. However, we know that these numbers are still only the tip of the iceberg.”

A record number of rapes (70,330), sexual offenses (194,683), stalking and harassment offenses (722,574) and violent crimes (2.1 million) were recorded during the year until March, according to figures released by the Office for National Statistics.

Crimes of fraud and misuse of computers recorded by police increased by 17%. Knife crime rose 10% to 49,027 offenses in the year ending March.

In the year ending in March, only 5.2% of violent offenses resulted in the charge of a suspect.

And more than 40% of victims of violence give up justice by refusing to support the accusation, it has been said.

Only 4.1% of thefts resulted in the thief being charged, and prosecution rates for theft were only 6.3%. Only 1.3% of alleged rapists have been formally charged.

Domestic violence activists have issued a warning about the “downward trajectory” of prosecutions and convictions of violent thugs.

The Coalition said: “We remain concerned that we are once again witnessing a downward trajectory of domestic violence charges, prosecutions and convictions.

“It is clear that there is a fundamental problem with the approach of the police and the CPS to domestic violence and that urgent action is needed to investigate the reasons for this and improve justice outcomes for victims and survivors.”

The Home Office yesterday insisted it wanted police to ‘focus on the basics’ of tackling crime.

A spokesperson said: “The public rightly expects the police to protect them and ensure that those who break the law are brought to justice quickly. We know there is still much to be done and we expect the police to make sure they understand the basics.

“The government has given the police an extra £1.1billion this year.

“We are also supporting the recruitment of 20,000 more police officers in England and Wales.”

2022-07-22
Previous Post: Courts can exercise judicial review in contract cases only if dishonesty/arbitrariness is demonstrated: Telangana High Court
Next Post: Empathy, an Integral Part of the Justice System