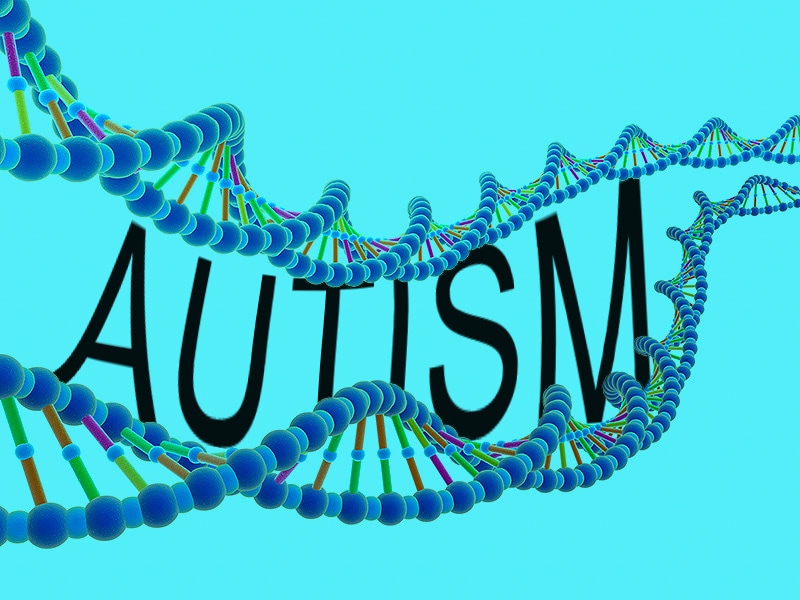 Criminal defendants with autism ‘are shunned by the justice system’

Police and members of the legal profession should be trained in autism recognition, the researchers recommended, after survey results suggested the criminal justice system is failing people with the condition.

A study from the University of Cambridge Autism Research Center found that shortcomings included police not recognizing an autistic person as ‘vulnerable’, lack of access to a suitable adult and the inability to make reasonable adjustments in legal proceedings to help people. with autism understand the court process.

The investigation followed a 2020 report by the Equality and Human Rights Commission that criticized the criminal justice system for the way it treated people with learning disabilities and autism.

Professor Sir Simon Baron-Cohen, director of the Autism Research Centre, said: “Police, barristers, judges and jurors should receive mandatory training in how autism affects a person’s behavior. individual, so that autistic defendants are treated fairly in the criminal justice system.”

Lawyers gave their assessment of how the system deals with autism

The concerns were underscored by an online survey of 93 barristers and defense attorneys – 85% of whom were UK-based – who were asked to give details of a case over a recent 5-year period over the course of which they had defended a client with autism, and a case where the person was not autistic.

Autistic clients had been diagnosed by a health professional.

The study, published in the journal autism researchfound that:

Dr Rachel Slavny-Cross, PhD, who led the study, said: “Our research shows quite clearly that adults with autism do not receive fair treatment within the criminal justice system. Without reasonable adjustments or support, this could put them at a significant disadvantage.”

Researcher Dr Carrie Allison, PhD, a member of the research team, added: “It is essential that jurors receive information about a defendant’s autism and its implications, otherwise they risk misinterpreting the atypical behavior. presented by the accused in court. Similarly, judges may not consider mitigating factors that might otherwise influence sentencing.”

Autistic adults have been shown to have a higher risk of contemplating suicide than non-autistic people, according to the Cambridge report. Following contact with the law, it would be “reasonable to predict subsequent trauma-related mental health difficulties following such a stressful life event”.

On a more positive note, in cases where their client was convicted of committing a crime, the survey suggested that 60% of judges viewed the defendant’s autism as a mitigating factor, with most being convicted. to a suspended or reduced sentence.

The study authors said their data gave “an insight into the injustices people with autism face after arrest” and identified a number of situations at each stage of the court process in which there was a failure to identify. , recognize and address the disability of people with autism. . He concluded that: “Policy changes are needed to address issues such as the systematic identification of autism among police detainees and widespread autism awareness training for police officers, the judiciary and ‘other legal professionals.’