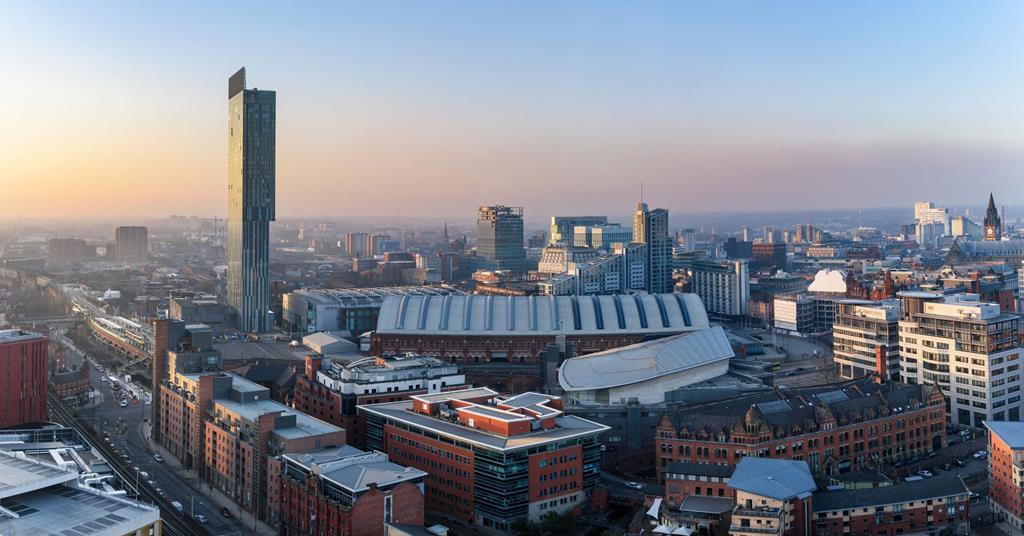 A High Court judge has ordered that a judicial review case issued in London should instead be moved to Manchester closer to the claimant’s home.

Mr Justice Fordham noted in Fortt, R (On Enforcement of) v Financial Services Compensation Scheme Ltd that Manchester Administrative Court was making the best use of judicial resources and that the judges there had the necessary knowledge and experience to deal with the case.

The FSCS had asked the court to keep the claim in London given that the organization and its lawyers Bevan Brittan were both based in the capital, and moving the proceedings to Manchester would be costly and require overnight stays.

But the judge stressed that the train from London to Manchester was ‘just over two hours’ and nothing about the FSCS providing a ‘national service’ required it to use London court resources.

The court heard that the claimant, from Blackpool, filed the claim in London rather than Manchester due to the location of the FSCS, its legal representative and the disputed ruling affecting financial services complaints at the national scale.

A ‘transfer of intent order’ (MTTO) was issued by Martin Lee, a barrister at the administrative tribunal, stating that the claim should be heard in Manchester to make the most of the tribunal’s resources and not overburden the RCJ.

The claimant, whose solicitors are based in Warrington and the solicitor is from Manchester, did not object to the transfer, but the defendant asked for ‘careful consideration’ of the matter.

The FSCS said having to travel to Manchester for a substantive hearing would entail significant costs, including the option of staying overnight. These additional costs would increase the burden on financial services firms paying for the organization.

Fordham J said Manchester was the region most closely linked to the claim and costs had been incurred on both sides.

“There is no reason for cost and travel to favor one party (a public authority defendant) over another (an individual plaintiff),” he added. “The point is, cost and travel considerations cancel each other out significantly.”