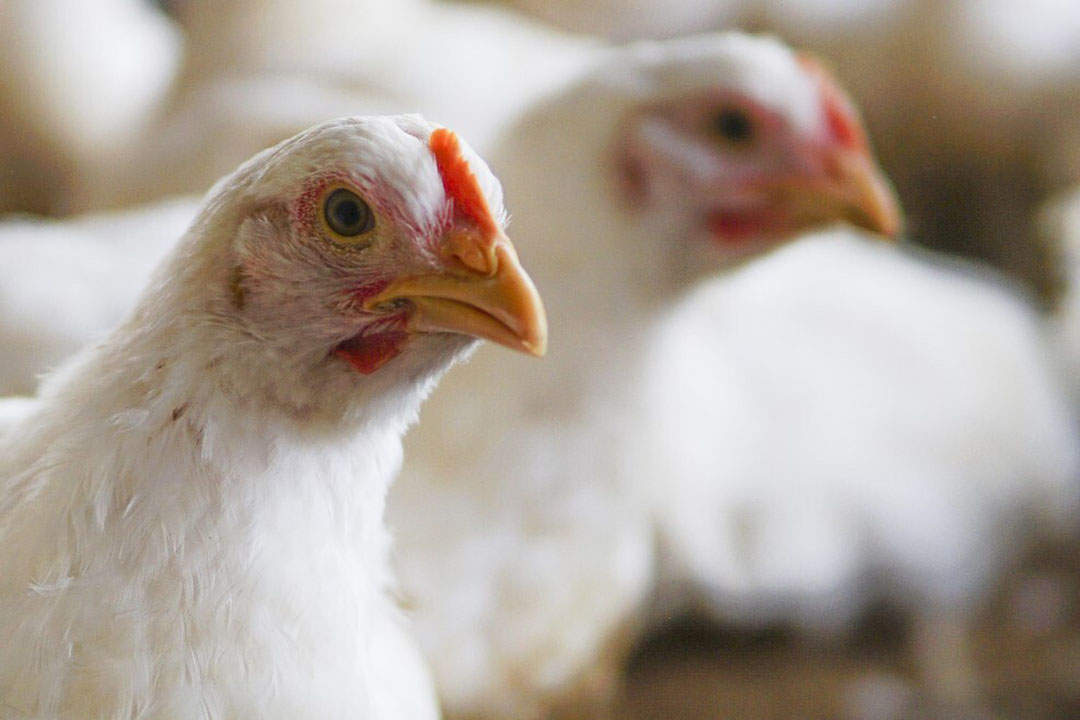 Court of Appeal Judge Lord Justice Singh said a full hearing of the facts of the fast-growing birds was in the public interest, making it one of the 5% of judicial reviews that, deemed arguable, receive a full hearing.

The Humane League UK, which brought the case, argues that the use of conventional meat chicken breeds breaches the Farm Animal Welfare (England) Regulations 2007. , based on their genotype or phenotype, that they can be kept without any detrimental effect on their health and well-being.

The campaign group says broilers have been genetically bred over decades to prioritize rapid growth and produce as much meat in the shortest possible time. This leads to welfare issues, such as burnt hocks, lameness, and organ failure. Currently, about 90% of the billion birds slaughtered each year come from fast-growing breeds.

“We will forcefully argue that keeping these birds is completely illegal.”

Claire Williams, head of campaigns for the Humane League UK, said the decision was an important step for her case, adding that it would hopefully further the cause of animal welfare across the country.

“We have beaten all odds to present the horrific life of fast growing chickens to the High Court in full and will argue forcefully that the farming of these birds is completely illegal. These animals have suffering coded into their DNA, and we hope the justice system will rightly condemn this. »

READ ALSO: Improving the welfare of birds during transit
In this era of heightened concern for animal welfare, it makes sense that the transport of birds and other farm animals should be monitored and new technologies applied to dramatically improve welfare. The Transport Genie trailer sensor technology platform leads the way. Read more…

The campaign group was represented by Eddie Bowles, a lawyer at Advocate for Animals, who said the decision to grant judicial review was the right one: “Not only is it clear that the law prohibits the breeding of animals subject to suffering – combine that with an insufficient monitoring system to protect animals from extreme suffering – and we see a system that is as broken as it is illegal.This broken system also helps illegal producers compete with law-abiding producers by getting less chicken expensive in the market.

The case also calls into question the ‘trigger system’ – Defra’s monitoring system aimed at detecting welfare problems associated with conventional breeds the vast majority of which will be fast growing. The trigger system requires slaughterhouse veterinarians to report problems, but only if they occur above a given threshold, which the Humane League says is far too high.

A final reason for the case argues that the system in place creates unequal treatment between poultry producers who obey the law and those who do not. This is because the trigger system is unlikely to detect breaches of the law, which means producers of conventional breeds engaged in illegal practices can benefit from bringing cheaper chickens to market and escape penalties.

Behind the scenes of the Better Chicken Commitment

The challenge comes at a time when charities are urging companies to join the Better Chicken Commitment, which demands slower growing birds, more space, natural light and enrichment, less painful slaughter methods and third-party audits. Companies that have joined the BCC include Waitrose, Marks and Spencer, Greggs, Nando’s and KFC.

Richard Griffiths, chief executive of the British Poultry Council, said lower stocking rates were “a direction of travel discussed by the industry”, but this had to be weighed against the need for affordable feed and that growing birds slower had a greater environmental impact. footprint.

A Defra spokesperson said: ‘We pride ourselves on having some of the highest animal welfare standards in the world. All farm animals are protected by comprehensive and robust animal health and welfare legislation, including the Animal Welfare Act 2006, which makes it an offense to cause unnecessary suffering to an animal captive.