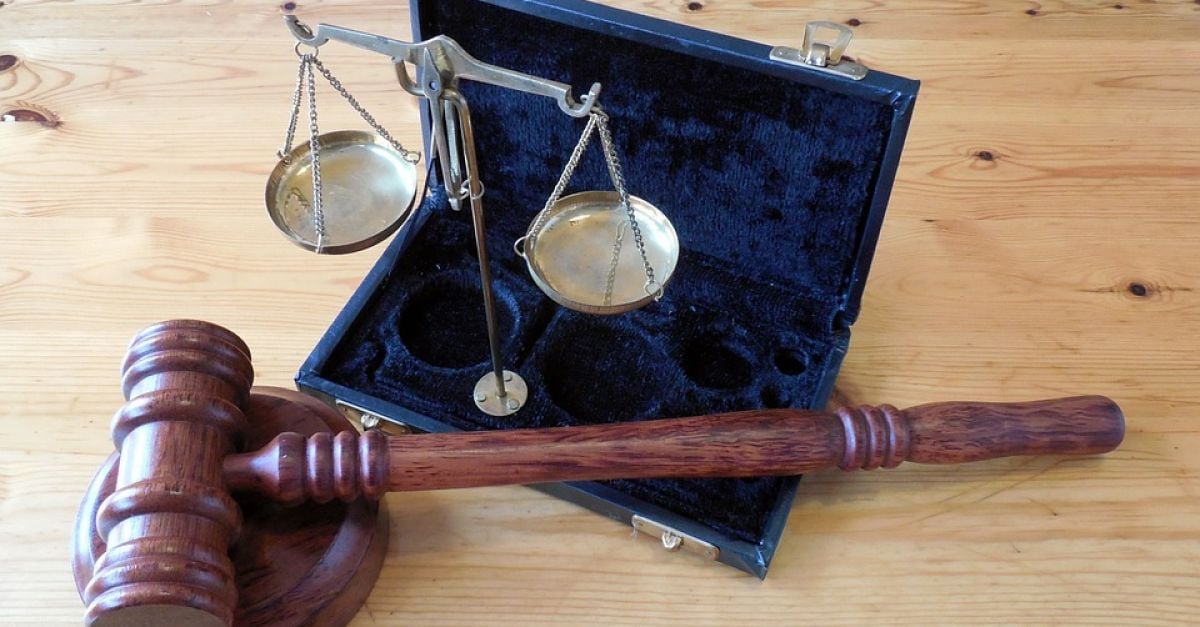 A conservation charity is today appealing the dismissal of a judicial review of Shannon LNG.

It concerns the inclusion of the proposed development in the list of EU projects of common interest.

The developments included in the list of EU projects of common interest are those identified as key priorities for the interconnection of the European energy system.

The projects on this list are eligible for public funding and must be processed under a dedicated and accelerated procedure.

A liquefied natural gas terminal on the Shannon Estuary was added to this list in 2019.

The following year, the government program excluded him, but this had no effect on the EU list.

Environmental Friends of Ireland had appealed its EU listing through a judicial review application to the High Court.

This advice was rejected in March 2021; today, the group is contesting this dismissal before the court of appeal.

The group’s argument centers on a claim that the government should be required to consider climate and carbon legislation (Climate Change and Low Carbon Development Act 2015) when deciding on the suitability of the Shannon LNG project. in light of the obligations of the climate law.

A High Court judge has previously said there is no legal obligation for the government to pursue national energy transition goals.