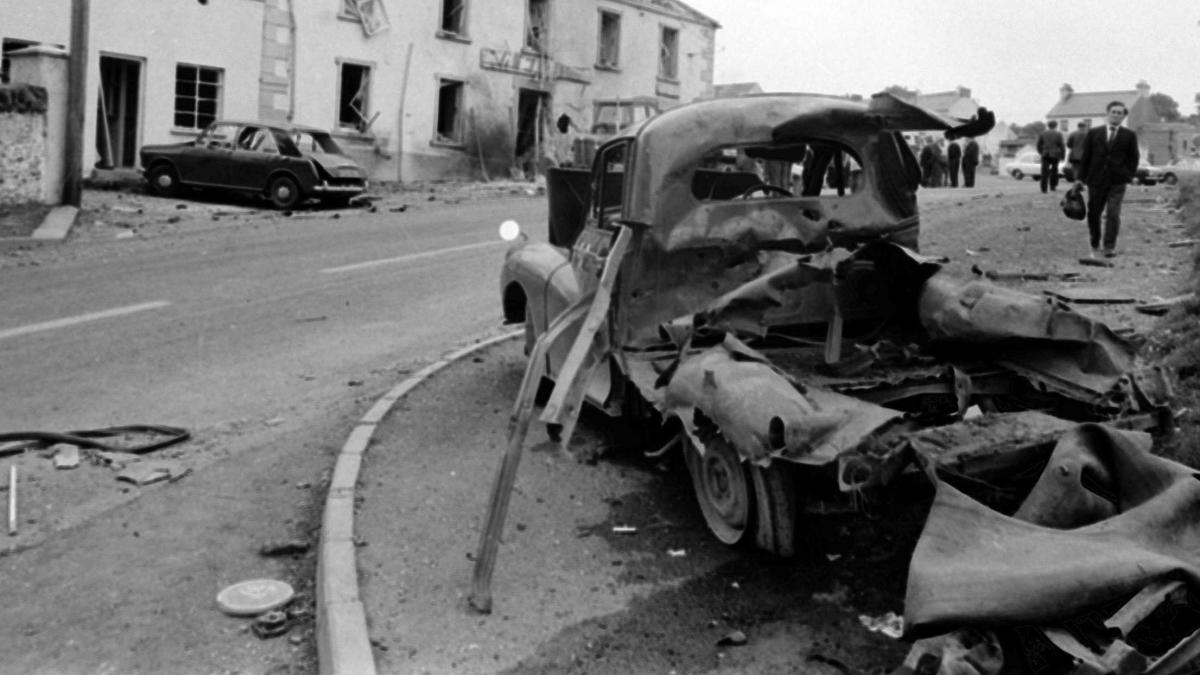 The family of a mother of eight killed in the Claudy bombing said she and other victims had been “continuously abandoned” by the justice system for more than 50 years.

No one has ever been brought to justice for the attack which claimed the lives of nine men, women and children in the village of Co Londonderry on July 31, 1972.

The attack was blamed on the Provisional IRA, although the group never officially admitted responsibility.

In 2010, a police ombudsman report revealed that a Catholic priest, the late Father James Chesney, had been suspected.

The report says the police, the state and the Catholic Church covered up his alleged role in the bombing.

This has prompted a number of bereaved families to take legal action against the Police Service of Northern Ireland (PSNI) and the Northern Ireland Office (NIO), which last year concluded confidential agreements “without admission of liability”.

Among the victims were Kathryn Eakin, nine, who cleaned the windows of the family grocery store, Patrick Connolly, 15, and William Temple, 16.

Ms McLaughlin’s family said to date that the victims ‘have not received the justice they rightly deserve and the truth has not been told about the events of that day’.

“It seems that in the 50 years since their murders, they have been continually abandoned by those in whom we had placed our trust to serve this justice,” they said.

The family described a ‘wonderful wife and mother’ who realized her dream in 1962 of running her own business when she opened a cafe in Claudy.

The bombing not only cost him his life, but also destroyed his business.

They said a car bomb had been planted outside the cafe and their mother was standing by the window talking to a customer when it exploded.

She died of her injuries in Altnagevlin Hospital on August 3.

“Words will never do justice to the devastation this caused our family as we dealt with the grief of our loss and the manner in which our mother passed away,” her family said in a statement.

“Eight young children had lost their mothers and a husband had lost his wife.

“Our mother was our rock and the very foundation of our family and her murder robbed us of the love, kindness and guidance that had previously blessed our lives.

“Our father never got over that day and the pain of his loss was hard to deal with.

“Our ability to rebuild our lives was also hampered by the fact that the family business and the family’s main source of income were also destroyed in the events of that day and there was no help. Not only did they take our mother, but they also took her dreams of building a better life for her family.

“In the years since our mother’s death, we, her children, have built our own families on the foundations our mother laid for us and although our mother may not have been with us to share many happy moments, our memories of her and her presence has always been felt, we miss her everyday.

The 50th anniversary of the atrocity is set to be marked by a community service with all churches participating next Sunday.

2022-07-24
Previous Post: Common Knowledge(s) #3: Judicial Review, Marriage Equality and the Constitution
Next Post: The Power and Pitfalls of AI in the Indian Justice System