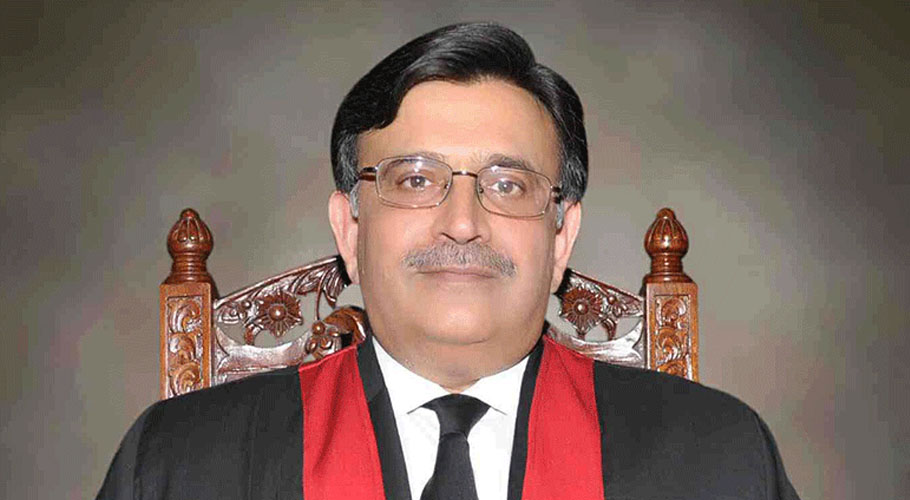 In a press release, the Supreme Court said the CJP had taken note of the perceived interference with “the independence of the prosecution in the exercise of its powers and duties for the investigation and prosecution of criminal cases in courses involving persons in positions of authority in government”. .

The Chief Justice took note of the perceived interference on the recommendations of a judge belonging to the Supreme Court of Pakistan, according to the statement.

The court, expressing concern, said such perceived interference could influence the prosecution of cases, tampering, disappearance of evidence in court or in the possession of prosecuting agencies, and the transfer and assignment of officers in key positions.

“Such actions, together with media reports aimed at changing liability laws, are likely to undermine the functioning of the criminal justice system in the country and this amounts to a violation of fundamental rights affecting society as a whole. and eroding people’s confidence in the rule of law and constitutionalism in the country,” the statement said.

Learning of the case, the Chief Justice set the case for tomorrow at 1 p.m. before a wider five-member bench to be led by himself.