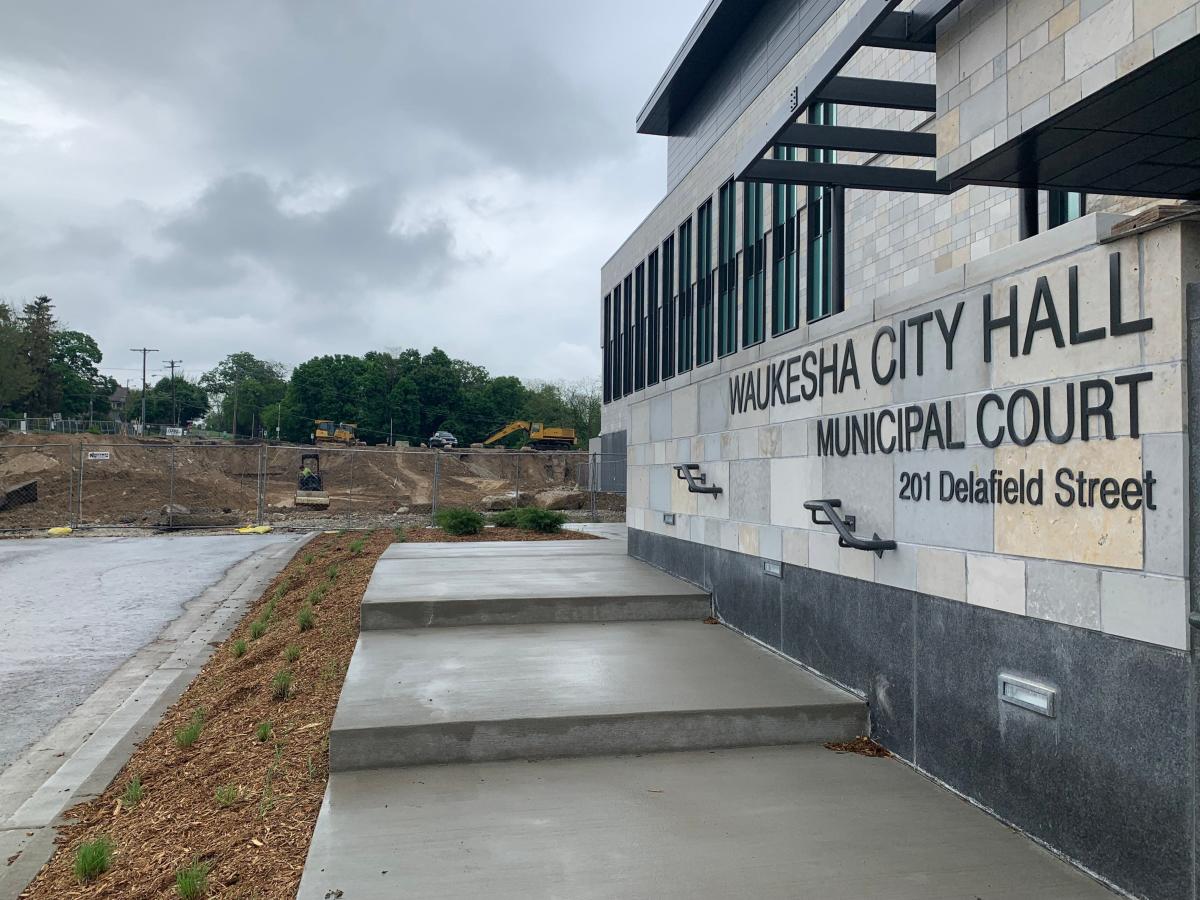 Can a city seek judicial review of a decision made by its own board of review? Wisconsin Supreme Court Says No

The state’s highest court has ruled unanimously that the City of Waukesha cannot seek judicial review against its own Board of Review.

The ruling, released Dec. 21 by the Wisconsin Supreme Court, upheld an earlier ruling by the Wisconsin Court of Appeals. The appeals court overturned a circuit court decision that allowed the city to seek judicial review of a tax assessment determination by the Waukesha Board of Review.

The revaluation was triggered by the church’s listing of the property. The church then received $1 million for part of the property, noted an opinion written by Wisconsin Supreme Court Justice Ann Walsh Bradley.

The church filed an objection to the appraisal, arguing that the proper appraisal should be $108,655. However, the city argued that the city assessor’s assessment was correct, in a hearing held by the board of review.

The council then accepted the church’s argument.

In response, the city appealed the council’s decision, arguing that the decision was not supported by enough evidence. The city sought judicial review, but the review board decided to overturn the writ, arguing that Wisconsin law says only ratepayers, not municipalities, can seek judicial review of a board’s decision. revision.

A certiorari review, or judicial review, is a method courts can use to test the “validity of a decision made by a municipality, administrative agency, or other quasi-judicial tribunal,” Bradley wrote in his opinion.

However, the Wisconsin Court of Appeals and Supreme Court have found that only ratepayers, not municipalities, are permitted to appeal appeals board decisions, under state law.

Much of the argument in Bradley’s opinion focuses on the specifics of filing an application and notice of certiorari action.

In its opinion, the Court of Appeal stated that “given that the taxpayer is the only person legally required to receive the notice and that the date of such receipt marks the countdown to the appeal, this strongly suggests that the certiorari appeal provision was intended only for the benefit of an aggrieved taxpayer.”

Wisconsin Law 70.47, which sets out review board procedure, does not state that the city can file judicial reviews to appeal a board’s decision, Bradley wrote in his opinion.

“Instead, it limits a municipality’s role to participating in proceedings ‘before council’ for the express purpose of ‘guaranteeing or maintaining a fair valuation of all property in the tax district,'” the opinion states.

“Its plain language grants the City the right to appear as an interested party ‘before council,’ but such a grant goes no further,” the opinion also stated.

Attorney Eric Larson, who represented the review board, declined to comment on the decision.

Waukesha City Attorney Brian Running did not respond to a reporter’s email until this story was published.

DOWNLOAD THE APP: Get the latest news, sports and more

This article originally appeared in the Milwaukee Journal Sentinel: Wisconsin Supreme Court Sides with Waukesha Board of Review