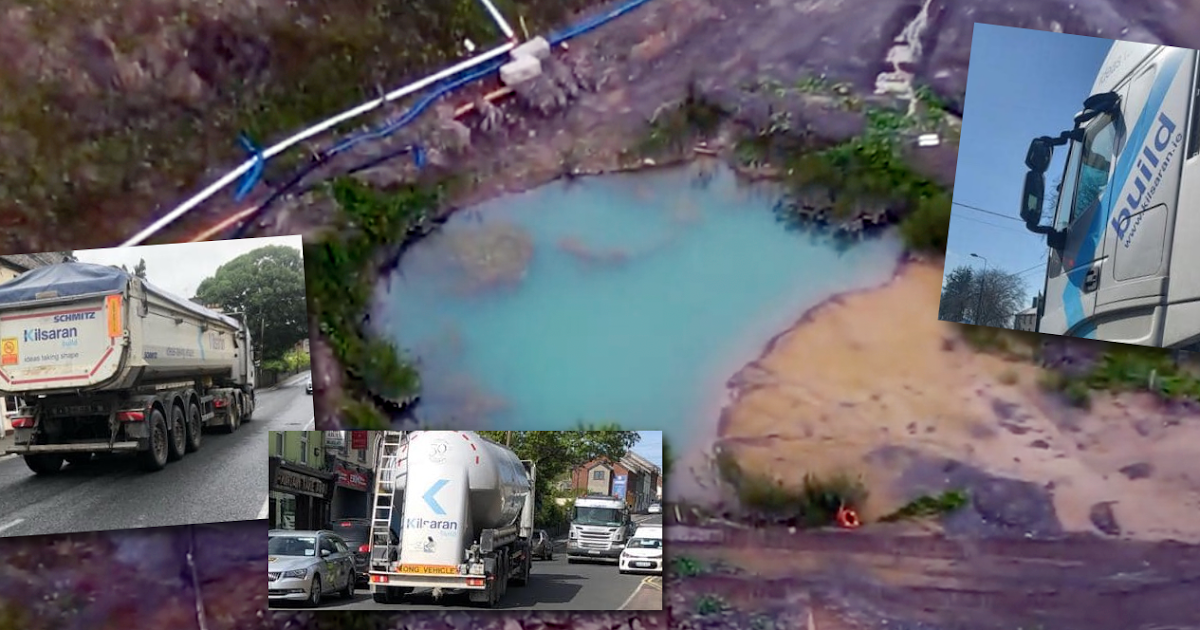 A decision is due at a later date on whether the Ballyshannon Action Group will be granted a judicial review of Bord Pleanála’s decision to grant planning permission for a sand and gravel quarry in their rural community , writing Brian Byrne.

According to a report published in the irish time, Paul Gardiner SC for Kilsaran Concrete argued that the community group is an unincorporated body and therefore barred from filing a complaint. For Ballyshannon Action, Óisín Collins SC said the plaintiff met a separate “sufficient interest” test that allowed it to bring the case. If someone participated in the planning process, which his client did, he has “sufficient interest” and standing to initiate the process.

The court heard that clarifications had been sought from the Court of Justice of the European Union (CJEU) regarding the quality and capacity criteria of environmental NGOs, the answers to which could affect the case.

Judge Meenan said he would give his decision at a later date.

Ballyshannon Action Group was founded in 2019 in response to an application for planning permission from Kilsaran to create a quarry on a farm in Racefield.

Initial planning permission was refused for the development by Kildare County Council, but later Kilsaran successfully appealed to An Bord Pleanala.

Ballyshannon Action is currently seeking a judicial review of this decision and has so far raised over €50,000 to help fund their fight.