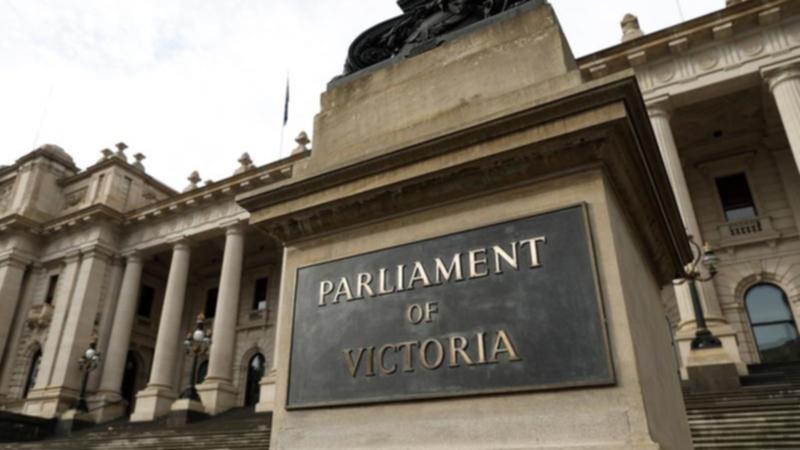 An overhaul of Vic’s youth justice system is needed

An overhaul of the diversion program could mean more Indigenous children and other young people stay out of the youth justice system, according to a report from Victoria.

Diversion emphasizes rehabilitation rather than incarceration and allows children who have committed an offense to avoid a criminal record.

According to the Youth Justice Reform Act Review, 4,187 Victorian children were referred to diversion between 2017 and 2020, with Indigenous children accounting for 12.2% of that figure.

Access to the youth diversion program should be “as broad as possible,” especially for those overrepresented in the juvenile justice system, according to the report tabled in state parliament on Thursday.

Police prosecutors should no longer have the power to refer a child to the diversion scheme, this job instead falling to a magistrate or judge, the report recommends.

Communication was also key, with the report recommending that court orders be explained in a culturally sensitive way to ensure young people and their families better understand the court process.

The review made 20 recommendations in total, also calling for more support for victims of crime and a tailored model focused on early intervention for offenders aged 10 to 13.

The Victorian government responded to the review, saying it would carefully consider the findings and undertake further work before taking a final position on each recommendation.

The government has maintained that it is committed to providing a youth justice system that reduces recidivism, improves community safety and provides real opportunities for young people to change their lives.

But the Victorian Aboriginal Legal Service said systemic reform was still needed to ensure no child was ever put in jail.

“The evidence is overwhelming that diversion has better outcomes for the child and the community than a prison sentence,” a VALS spokesperson told AAP.

“We also want work done to improve parole, including fairer hearings that include the right to legal representation.

“The justice system has been a perpetrator of wrongs to our people and has been for generations. We want to see the expansion of Koori courts and culturally appropriate practices and training.

“But the government also needs to invest more money to make sure Indigenous children don’t end up in the justice system to begin with.”

2022-05-26
Previous Post: LIBE Committee concerned about the slowness of the judicial system and calls on Malta to abolish the passport system
Next Post: Case Note – Possibility of Judicial Review: R (Taggart) v The Royal College of Surgeons [2022] EWHC 1141 (administrator)